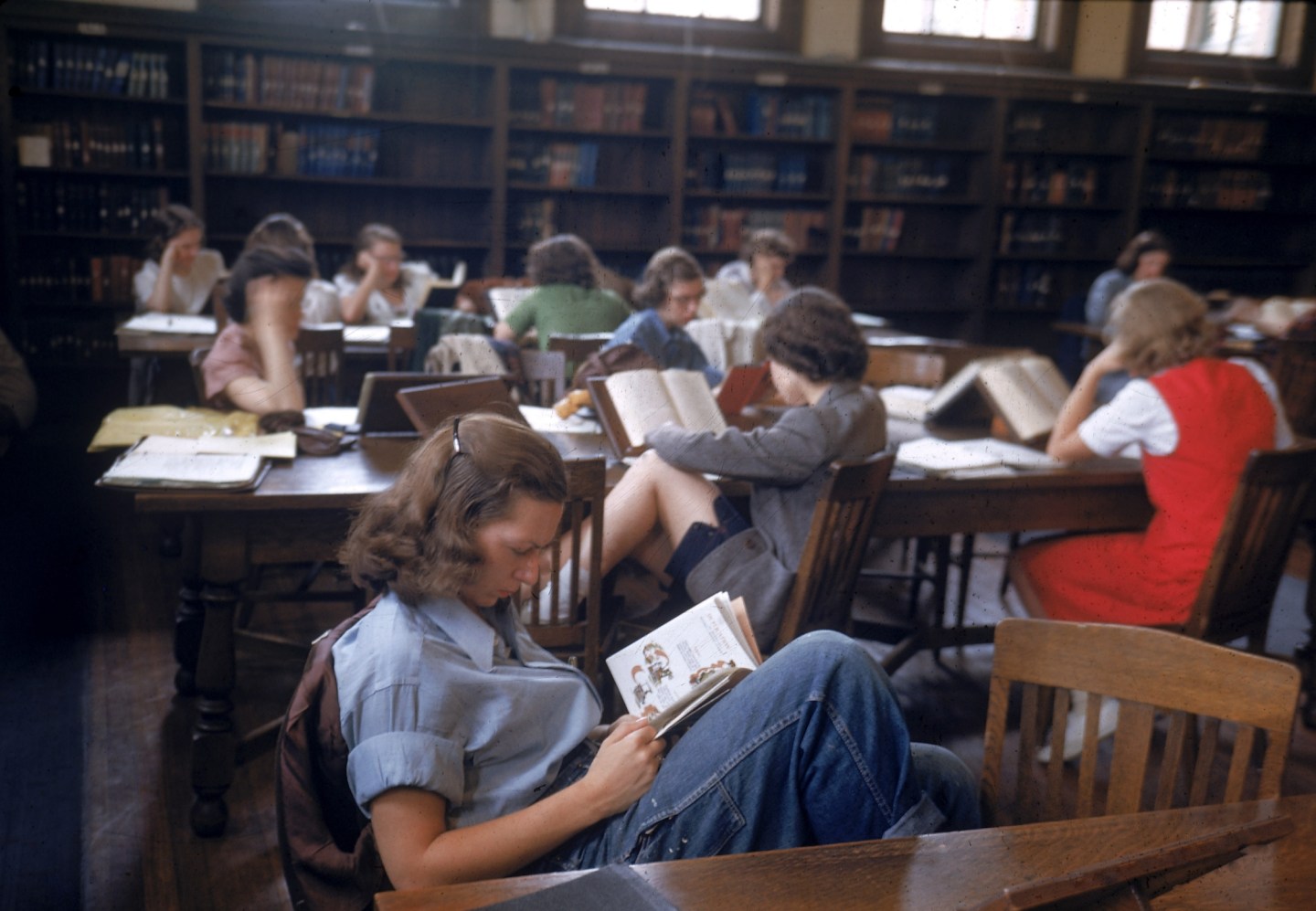 Following Google’s announcement last week of its new skill-based degrees in partnership with Udacity, the interest in online education continues. On Tuesday, online course marketplace Udemy said it has raised $65 million in new funding, though it declined to disclose its valuation.

Founded in 2010 by Eren Bali, Oktay Caglar and Gagan Biyani, Udemy is a two-sided marketplace bringing together people with expertise in one or more areas, and people who want to learn about a new topic or develop a new skill. Udemy provides tools and a market for the experts to make and sell their courses, and takes a cut of their proceeds.

Online learning is nothing new, but interest in it exploded a few years ago when it became clear that it could be the solution to bringing knowledge and education, even from esteemed Harvard and Stanford professors, to the masses. Udemy and others like Udacity, Pluralsight, Coursera, and Lynda.com have been racing to provide more courses, in more topics, to more people.

Udemy says its biggest priority now that it has raised new funds is to continue its international expansion. Currently, it provides courses in 80 languages, and two-thirds of its seven million students are from outside the U.S., providing half of the company’s revenue, Udemy CEO Dennis Yang told Fortune.

“We believe that people are going to learn better from someone that speaks the same language as them,” Yang said of his company’s focus on growing its international audience and content.

The other items on Udemy’s to-do list are further expanding its course libraries, and continuing to grow its enterprise product, which lets companies use Udemy for employee training or education. Companies signed up for Udemy’s enterprise offering either use its content as well, or only use its course-making tools to product their own proprietary materials, Yang said.

But unlike Udacity and others, Udemy isn’t too focused on providing alternatives to traditional degrees. While it does provide certificates for completing certain courses, it’s steering clear from diving into the education degree pool and having to deal with accreditation bodies and other regulations. “We find that the value of formal degrees is going down,” Yang said.