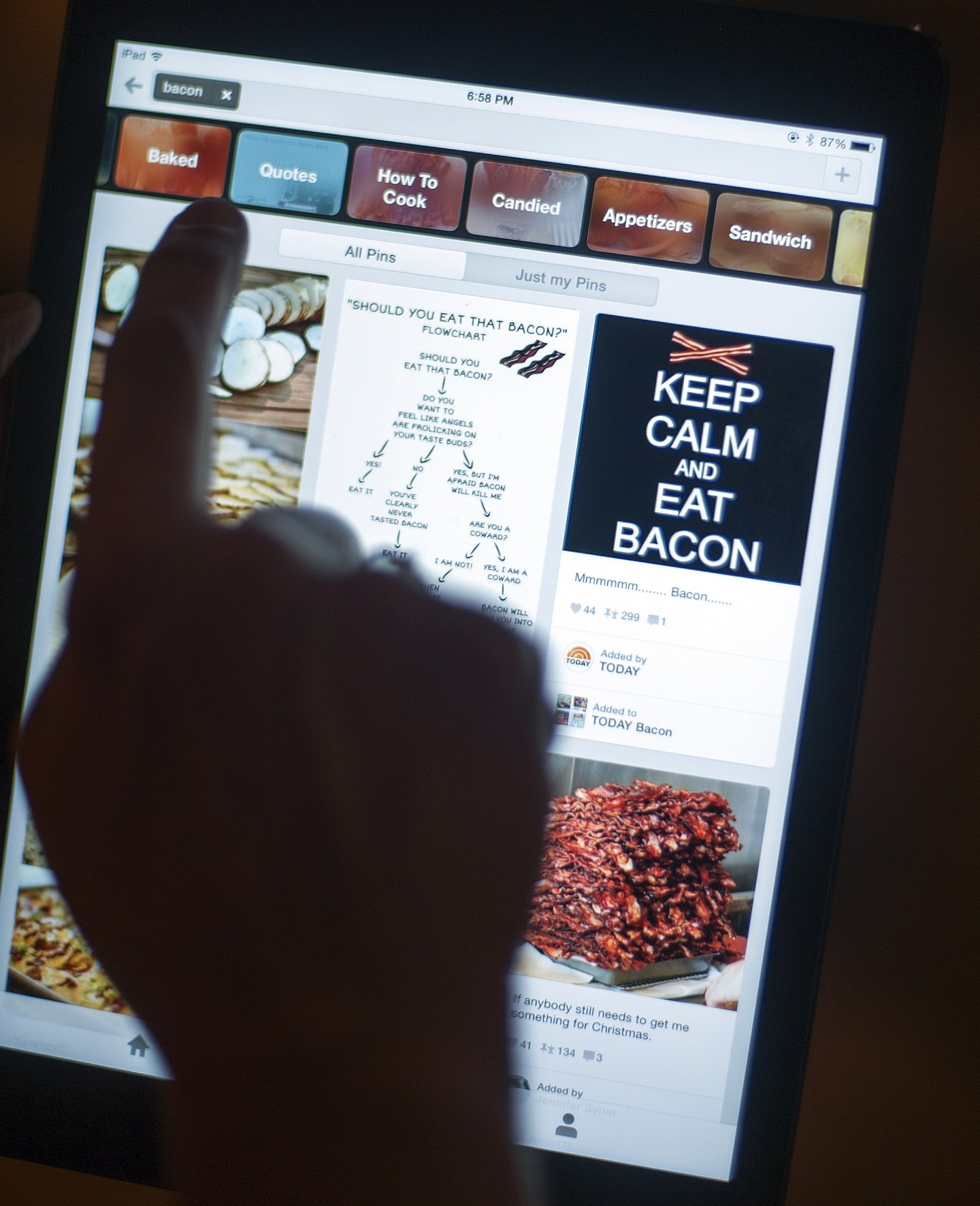 The social networking site, which has been working to grow its advertising revenue, on Monday revealed a new developer platform featuring “Action Buttons” that would let Pinterest users buy items or add them to a wish list, according to TechCrunch. After offering vague details about the platform over the past month, Pinterest finally revealed its plan for the buttons at MIT’s Emtech Digital conference in San Francisco earlier this week.

As TechCrunch notes, the new platform will soon allow Pinterest users to click on items on the site—such as food items from a recipe or materials from a craft project—and add them to a virtual shopping cart or to their Amazon Wish List.

Why would Pinterest want to allow these kinds of Action buttons? Because it wants brands of all sorts pouring their wares into its discovery network. If partners can drive more sales through these Action buttons, their availability incentivizes them to create storefronts within Pins of everything they offer. More content keeps more people spending more time on Pinterest. And the startup could also charge partners to amplify the reach of their Action button-augmented Pins by turning them into ads.

In essence, the fewer steps between discovery and purchase, the more Pinterest can fulfill its mission and make a fortune in the process.

Pinterest has gradually looked to expand its potential for profitability since it launched five years ago. The company has had no problem attracting investors, though, as its valuation has grown from about $200 million in 2012 to a reported $11 billion with its latest fundraising round.

Last month, the company launched a handful of new features aimed at boosting advertising revenue to help it compete with rivals like Facebook and Twitter. Those features included animated ads and improvements on how advertisers target Pinterest users, as well as Pinterest’s own in-house creative agency that works with large brands on creating targeted Pins.