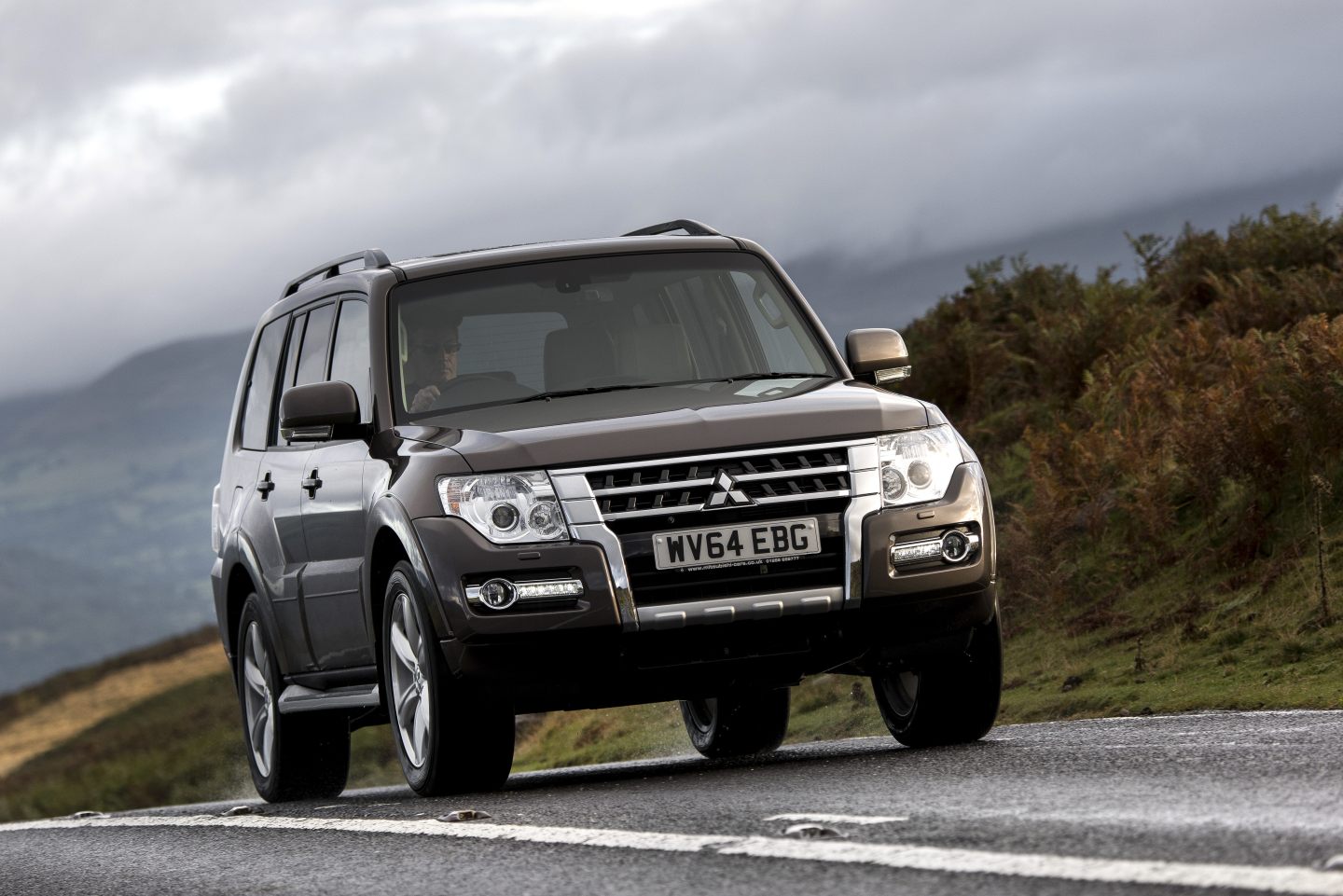 You can now add Mitsubishi Motors to the growing list of carmakers eager to adopt Apple and Android connectivity products. The Japanese automaker says it will introduce Apple CarPlay and Android Auto—systems that allow people to operate their dashboard using a smartphone—to its flagship SUV, which will launch in Europe this summer.

The company says it will eventually roll out the Apple (AAPL) and Google (GOOG) connectivity in other markets and models, although it didn’t provide specifics. CarPlay and Android Auto will debut in the 2016 Pajero SUV, known in the U.S. as the Montero or Shogun in the UK.

Mitsubishi’s platform, called the Smartphone Link Display Audio system, or SDA for short, will allow Android or iPhones users to connect their phones to the dashboard using a USB cable.

Mitsubishi is the latest automaker to announce plans to offer Apple or Android (and in many cases both) technologies that deliver smartphone functionality to the dashboard of new cars.

Last month, GM’s Chevrolet said it will offer both Apple CarPlay and Android Auto compatibility in 14 models, including the 2016 Cruze compact car that will debut June 24. Hyundai has said that the 2015 Hyundai Sonata will include Google’s new in-car voice-enabled software Android Auto.

CarPlay and Android Auto allow drivers to bypass the dashboards found in most cars. Once users plug their smartphone into the car’s USB port, the phone’s maps and navigation, music and selected apps are integrated onto the central screen. Both platforms have similar features with a few notable differences—CarPlay users can only use Apple maps.

Applications in the Apple CarPlay and Android Auto platforms can be controlled by voice, steering wheel controls and touchscreen, and will offer third-party audio apps, including iHeartRadio and Spotify.