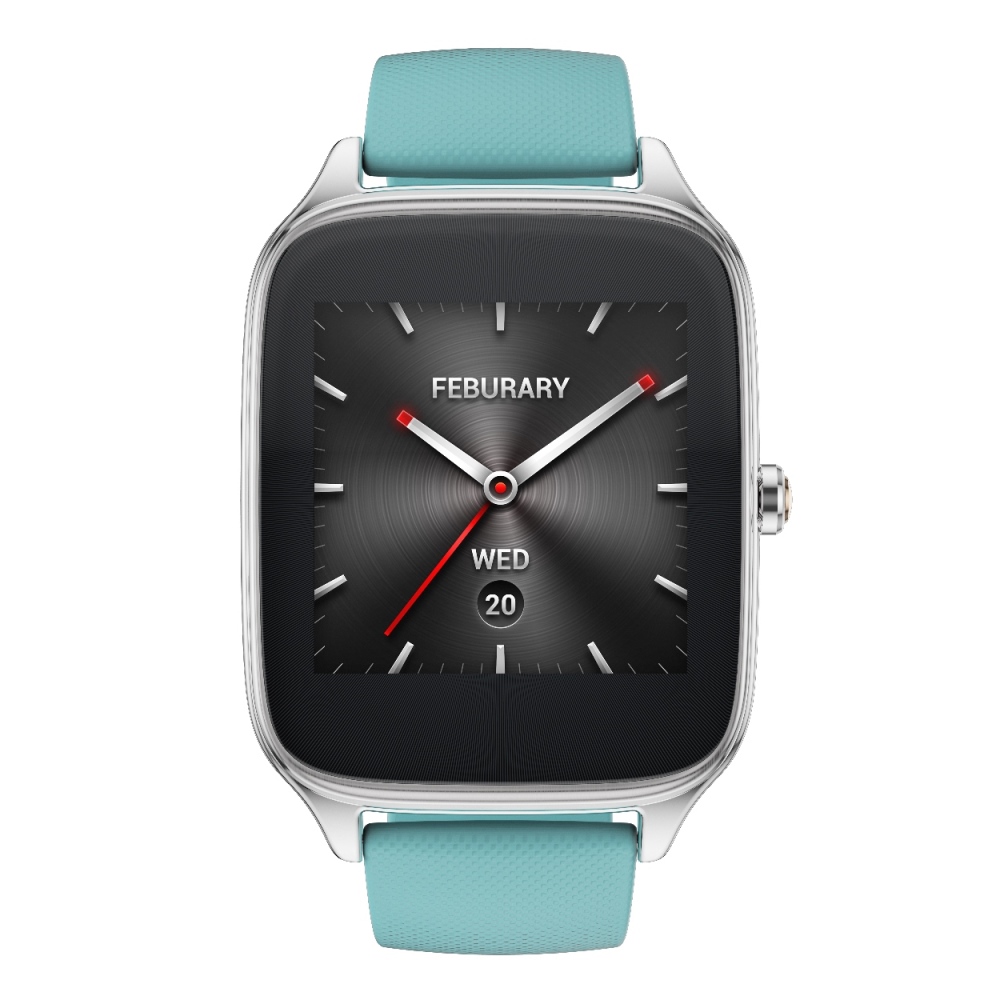 “As it turns out with every revolutionary product that Apple has created,” he said about the Watch and its crown, “a breakthrough in user interface was required.”

The Taiwanese electronics company Asus (ASUUY) seems to have taken note. Today the company introduced a second version of its Android Wear smartwatch, the ZenWatch 2, at tech expo Computex in Taiwan that seems to have drawn some aesthetic inspiration from the Apple Watch.

See that knob on the side? That wasn’t there before.

In its original report about the development, Vlad Savov, a reviewer for tech media site The Verge, speculated that the new feature might let people wearing the watch navigate its screen. Afterward, the site confirmed with the company that the knob is, in reality, just a nub.

Like the Apple Watch, the ZenWatch 2 has a metal crown, which gives you “a new way to interact” with the Android Wear interface. It initially seemed as though this would work like the digital crown on Apple’s watch, however it turns out to simply be a power button with a fancy title.

A reviewer at the technology site Engadget isn’t sold on the addition. “While the overall designs are similar to that of the original model, ASUS has now added a button on the side,” writes Richard Lai, “though we prefer the cleaner look without it.”

Apple watchers, too, have lately questioned the value of digital crown, and Apple (AAPL) itself seems to have backed off from its initially effusive praise of the wondrous wheel (or glorified button, depending on who you ask). At Apple’s March event for the Apple Watch, Cook said nothing about the dial.

Digital crown aside, there’s another similarity between Asus’ new offering and the Apple Watch. The ZenWatch 2 will be now available in more than one screen size: 49 millimeter and 45 millimeter. (Apple’s come in 42 millimeter and 38 millimeter.)

For more about Apple Watch, watch this Fortune video: