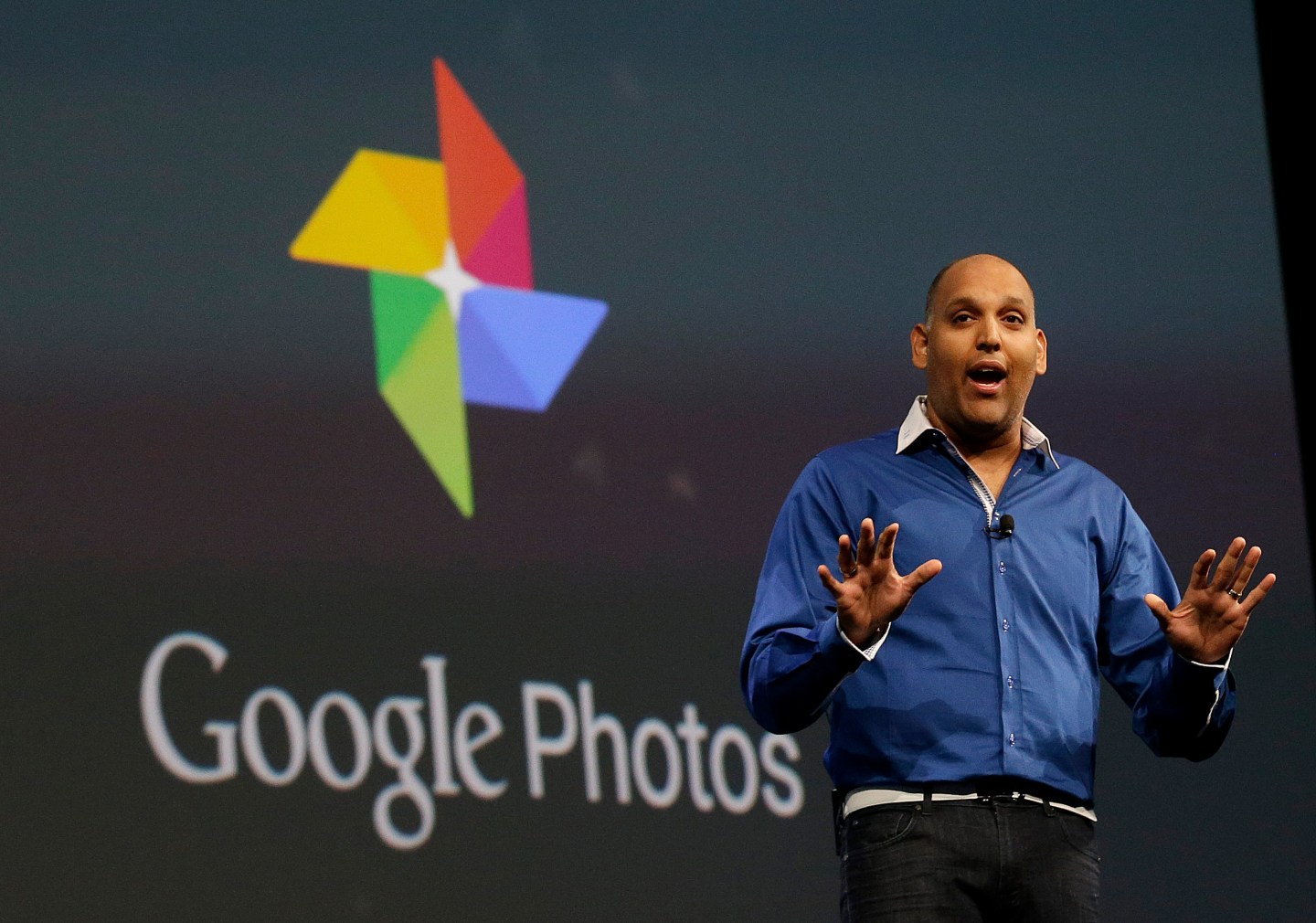 Google’s new photos app for iOS and Android has one truly standout new feature: It offers users suggestions to delete photos, potentially freeing up tons of space in the process, as Business Insider highlights.

A Google employee demoing the new product this week called it a “free-up space ability.” During the demo, the app reportedly suggested that he delete over three gigabytes of photos, illustrating how useful the feature could be to users looking to get more space on their mobile devices.

The new app, which allows users to backup an unlimited number of photos and videos to the cloud, also comes with a powerful search function. Photos uploaded to Google Photos for free, which was taken from Google’s semi-defunct Google Plus social network, will be capped at 16 megapixels, while users can upload videos with resolution up to 1080p.

Correction: An earlier version of this article incorrectly stated that the new app could delete similar photos.