Should ad blockers be legal? 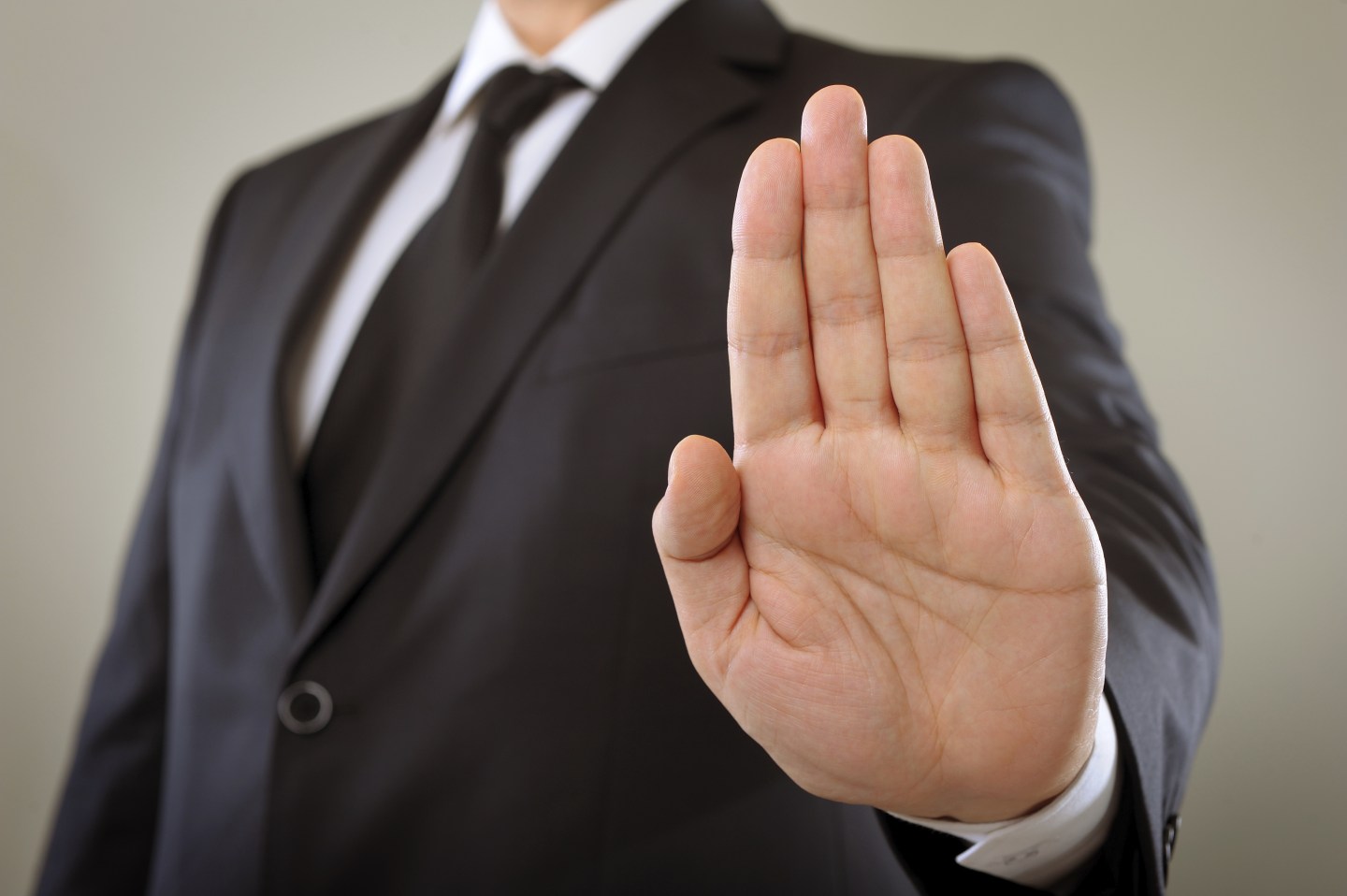 Do you like the idea of an internet without advertising? You can join the soaring ranks of people who install ad blocking software to scrub out banners, pop-ups, and more. But not everyone will be happy about that.

A report this week by media analyst Frederic Filloux warned that web publishers face a crisis as ad block rates shoot up, and consequently block an important means of revenue for online publishers. Between 15 to 17% of the U.S. population reportedly use ad blockers, and the number is double that for millennials. The numbers are even higher in Europe, and up to 80-90% in the case of specialty tech and gaming sites.

The popularity of ad blockers is understandable: For consumers they make web pages look nicer, and they can improve browser speed and screen for malware too.

Publishers, however, see the issue in a different light: No ads, no money. For them, ad blockers are vandals who threaten to plunder their income. Media groups in Europe sued a company that makes ad blockers—but the effort fell short this week after a court said selling such software is not illegal.

Meanwhile, the tools are causing tensions within the digital publishing industry as ad buyers and agencies start to ask how many of their paid ads disappear behind blockers.

“Native advertising” such as BuzzFeed sponsored stories, which don’t look like ads, could be a way around the problem. In theory, such ads could escape getting zapped; however, the latest ad blockers can reportedly detect phrases like “sponsored by,” which are required by the Federal Trade Commission, and delete the stories attached to them.

Filloux and others suggest that publishers may have to consider shutting out readers unless they disable their ad-blockers. This would effectively create a system where readers would have to agree to seeing ads as the price of admission to the content.

Law or tech to rein in the ad blockers?

The German media companies’ attempt to stop the ad blockers in court fell short, and the outcome would also certainly be the same in the United States. Still, it’s hard not to feel that something should be done to address how the ad blockers operate.

The biggest issue, for critics, is that they find the ad blocker’s business model to be sleazy. In the case of Eyeo Gmbh, which operates the popular Adblock Plus tool, the company uses a pay-to-play “whitelist” that lets a select few advertisers circumvent the blocking process.

This isn’t how the company explains it, of course. Its website describes the pay-to-play system as an “Acceptable Ads” program that it reluctantly carries in service of improving ad quality. In reality, the program means that a handful of deep-pocketed outfits—specifically, Google (GOOG), Amazon (AMZN) and Microsoft (MSFT)—can pay the toll to get their ads through, while others are blocked.

This feels like an especially patronizing and obnoxious form of gate-keeping, and one that could eventually draw the attention of the FTC. That day, though, is likely a long way off. (The agency declined Fortune‘s request for comment on ad blocking issues).

So for now, the reality is that a select few big advertisers will pay to jump over the ad blockers, while publishers contemplate various carrots and sticks to get readers to turn the blockers off:

Some really good #ux on @guardian‘s website when using an ad blocker. Subtle and pinned to the bottom of the window. pic.twitter.com/B0FHrMTIN9

Such approaches, like the one used by the Guardian in the tweet above, are probably best. Legal attempts to ban software rarely fare well and, as history shows, once a technology goes mainstream, it’s almost impossible to convince people to stop using it.

As for the question of how the digital publishing industry should tally the growing number of unseen ads, the best guess is that the process will involve a lot of back room bickering.

“Nothing will happen with agencies or clients suing publishers or buying platforms,” said an executive with a big publisher, who spoke on condition of anonymity. The exec predicted that publishers will just keep offering bonus ad space to make up for the shortfall.