Vox thinks like a platform, makes its card-stack “explainers” embeddable 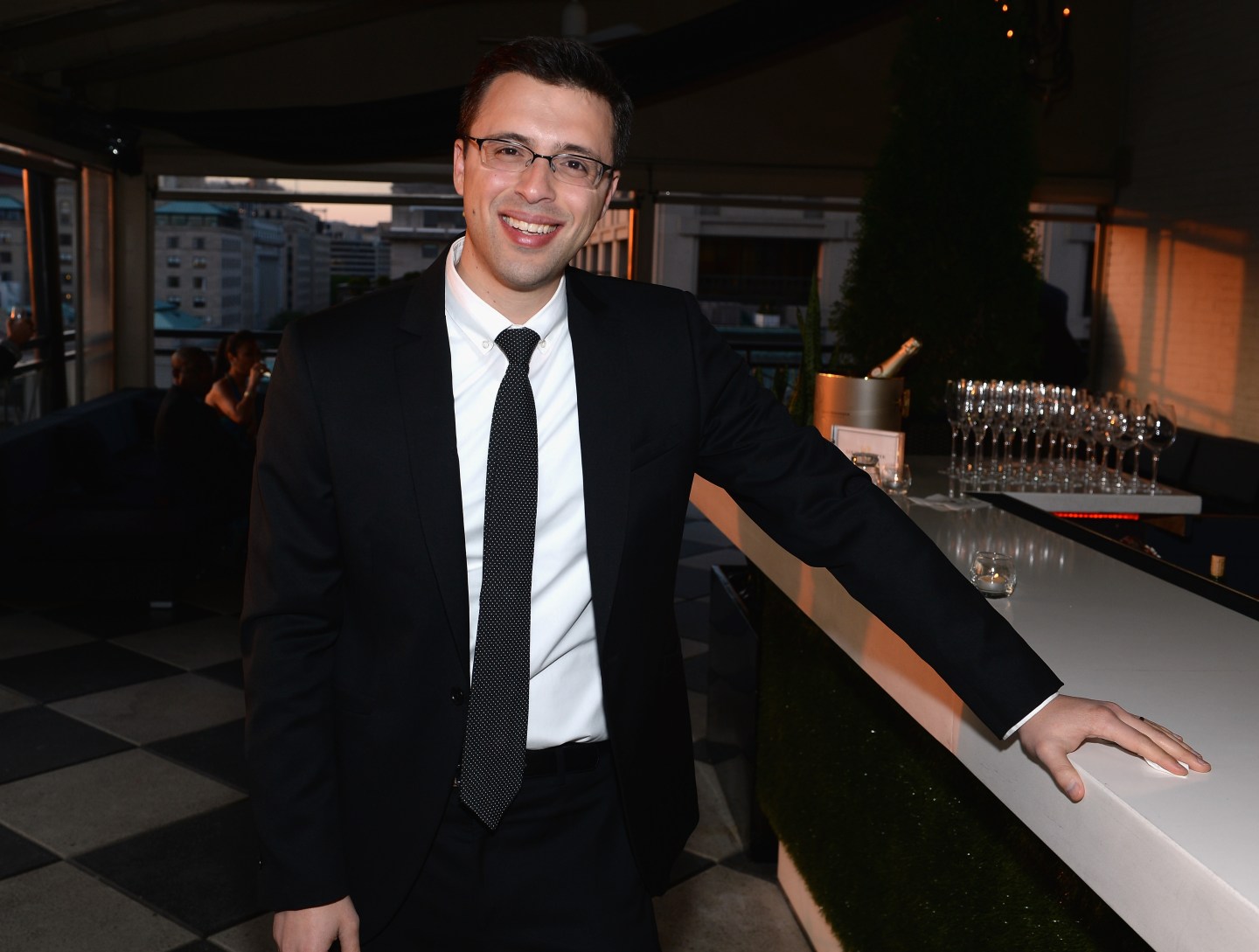 When Vox first launched last year—the site that was founded by former Washington Post writer Ezra Klein, that is, not its parent company Vox Media—Klein tried to make it clear that he wasn’t interested in becoming just another digital-news site chasing whatever clickbait or viral video was going around. Instead, he wanted to focus on doing “explanatory journalism,” by giving readers an easy way to follow an ongoing story, get background about related issues and put it all in some kind of context.

Now, the site has unveiled a new feature that allows other media outlets to take advantage of the work it has done stockpiling explanatory information on a variety of topics. It has made these “card stacks,” as it calls them, embeddable so that anyone can easily plug them into a story, and it has signed a partnership with the newspaper chain McClatchy to do a trial run adding stacks to the chain’s news sites.

In a post on the site, Klein and his fellow founders Melissa Bell and Matt Yglesias said that they want to help any news site or publisher that wants to add context to a story, but doesn’t have the resources to collect the information themselves:

“We’re dedicated to explaining the news, and with this product we hope to contribute to that mission even for audiences that aren’t on our platform. We hope other sites will find this to be a convenient, affordable (free!), and useful way to add additional context to their pages, and that audiences will find this to be an easier way into our content than the traditional hyperlink.”

Vox’s embeddable card stacks are another interesting example of how a media company can think about itself as more of a platform—or as an API (application programming interface), as Quartz’s VP of product Zach Seward likes to describe it—rather than as just a site that creates content and publishes it in one place. In effect, Vox wants to take its cue from other media entities such as YouTube, which make their content easily embeddable so that it gets distributed as widely as possible.

Quartz is trying to do something similar with its video offerings, as I wrote earlier, by looking at them the same way that BuzzFeed does—as content that can live on other platforms, without necessarily having to drive clicks back to the site.

In Vox’s case, it wants other news sites to see its card stacks almost as a utility. And that makes sense, because what it’s offering isn’t a competitive news product, as least not in the conventional way we think about the news. It’s more of a competitor for Wikipedia than it is for any other traditional news publishers—and if Wikipedia had been a bit smarter or had more resources, it would have created such a feature a long time ago (although you can do it with third-party tools like Embedly).

The Boston Globe tried a similar kind of experiment by creating stacks of background and contextual information about the trial of the Boston Marathon bomber that could be embedded in stories, stacks that were based on Vox’s explanatory feature. And Laura Amico, the co-founder of Homicide Watch who helped create the stacks, said the paper got a number of inquiries from other media outlets about using them.

In an interview with the Poynter Institute, Vox co-founder Melissa Bell—who is now the vice-president of growth and analytics for the site’s parent company Vox Media—said that one of the things she wanted to do with the embed tool was to help local newspapers and media outlets add value to their stories without needing a lot of extra resources:

“I think that when we talk about digital journalism, we’re not seeing a huge amount of success and answers getting down to the local level. And I really worry about that. I think about that a lot. I think we as an industry should be thinking about how to take some of the solutions that we figure out at the national level and help them get to the local level.”

It’s not immediately clear how the embeddable strategy will help Vox in a monetary sense, but if it increases awareness of the site’s skills in creating explainers, then presumably Klein and Vox Media believe there will be long-term value in doing that.