19 kids and cancelled: TV shows that got pulled due to controversy 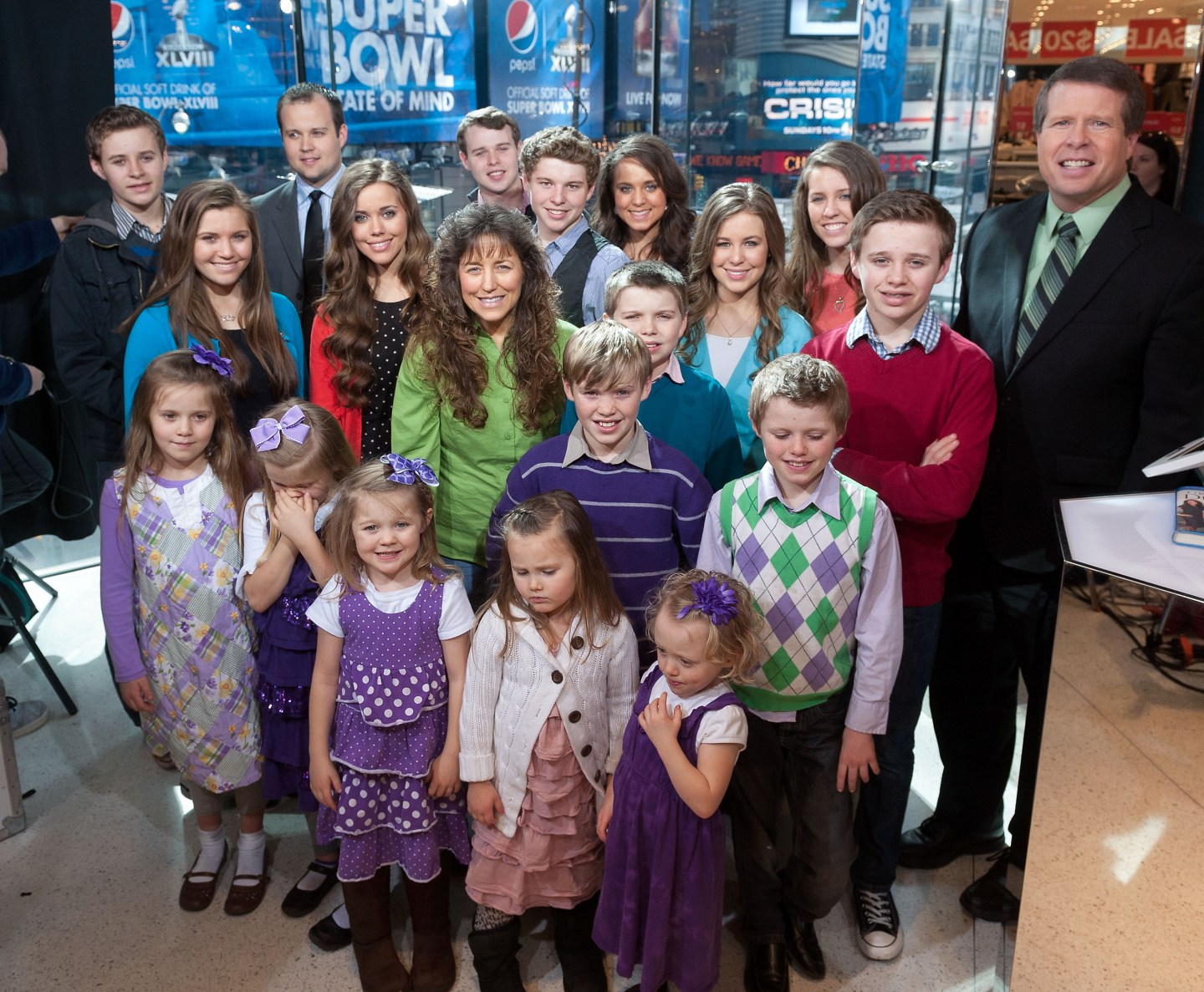 Last week, the TLC reality series “19 Kids and Counting” was in the midst of its 10th season, merrily chronicling the exploits of the extremely large Duggar family, as it had done without incident for seven years. Then, 27-year-old eldest son Josh Duggar publicly acknowledged that as a teenager, he had molested five girls. (Reports later suggested his sisters were among his victims.) To say that the revelation caused an uproar is putting it mildly.

Great efforts were quickly made by sponsors and the network to distance themselves from the calamity. On May 22, TLC pulled all episodes of the show from the air, and on Tuesday, The Hollywood Reporter reported that further sponsors, such as Payless ShoeSource, Choice Hotels and Walgreens had joined General Mills in jumping ship and pulling their ads. On Thursday, Hulu also pulled all episodes from the site.

The story is unlikely to end there, and anyone hoping to exert any sort of damage control surely knows by now that ship has sailed. The only question left is what happens to the show.

If TLC plans to cancel it, they haven’t said so. But if that happens, “19 Kids and Counting” would join a long list of other high-profile shows that networks abandoned in the face of controversy. Here’s a look at a few of them.

“Here Comes Honey Boo Boo” was a show on TLC that followed child beauty pageant contestant Alana “Honey Boo Boo” Thompson, a 6-year-old who drank a mixture of Mountain Dew and Red Bull dubbed “Go Go Juice.” Criticism of the show was instant and unforgiving, with The Hollywood Reporter calling it “awful and soul-crushing.” Be that as it may, it drew 2.2 million viewers with its first episode and 3 million viewers on August 29, 2012, beating coverage of the 2012 Republican National Convention.

In October 2014, TLC cancelled the show, which was still drawing over 1.8 million viewers, after reports surfaced that Alana’s mother, June Shannon, was dating a convicted child molester. If that wasn’t bad enough, his victim was Shannon's daughter Anna. After the cancellation, Steven Hirsh, president of adult film company Vivid Entertainment, offered June Shannon $1 million to appear in a pornographic film, which she declined, saying without irony, “I have more respect for myself and my kids and my family."

Paula Deen is a celebrity chef specializing in artery-destroying southern food best epitomized by the “Lady’s Brunch Burger,” which consists of a hamburger patty, a fried egg and bacon strips, all crammed between two glazed donuts. In 2013, The Wall Street Journal reported that ratings for her Food Network show "Paula's Best Dishes" had slipped, attributing it to her Type 2 diabetes diagnosis, which came at the same time she became a paid spokesperson for the diabetes drug manufacturer Novo Nordisk.

Deen also become the subject of a lawsuit which alleged that she had used a racial slur in a restaurant she co-owned with her brother. She admitted to using the term in the past, and though the suit was eventually dismissed, the Food Network chose not to renew her contract.

Show host Bill Maher smiles as guests gesture during the taping of the final episode of ABC's "Politically Incorrect" Thursday, June 27, 2002, in Los Angeles. "Politically Incorrect" was politically annihilated, Maher said after the taping. Although the program had suffered declining ratings in recent years, Maher said it would still be on the air if he had not made a remark a week after the Sept. 11 attacks that characterized previous U.S. military actions as "cowardly. (AP Photo/Nick Ut)

Before there was “Real Time With Bill Maher,” there was “Politically Incorrect.” A talk show hosted by the comedian, the September 17, 2001 episode tackled the 9/11 attacks, and the host took issue with former President George W. Bush’s description of the terrorists who had carried them out as cowardly.

"We have been the cowards, lobbing cruise missiles from 2,000 miles away,” he said. “That's cowardly. Staying in the airplane when it hits the building, say what you want about it, it's not cowardly.''

According to The New York Times, both Federal Express and Sears withdrew their sponsorships from the show, and ABC cancelled it in June 2002, citing low ratings. Maher begged to differ. "We were always in hot water for one thing or another,” he said. “That was just the straw that broke the camel's back."

From 1994 to 1998, comedian Ellen DeGeneres played a bookstore owner on the ABC sitcom “Ellen.” It was fairly innocuous viewing until that fateful day in April 1997 when “The Puppy Episode” aired, DeGeneres’ character admitted that she was gay, and hysteria ensued.

The episode drew 42 million viewers and won a Peabody Award for writing, but the backlash from the family values crowd was immense. The late Jerry Falwell called her “Ellen Degenerate.” The Southern Baptist Convention urged members to boycott ABC’s parent company, Disney. The network put a parental advisory warning at the beginning of each episode, presumably to warn unwitting viewers that something gay might happen.

ABC cancelled the show a year after the episode aired, declaring its ratings too low to tolerate. However, the show is credited today with paving the way for acceptance of gay themes and characters on mainstream television shows, and DeGeneres herself went on to host “The Ellen DeGeneres Show,” which is currently in the middle of its 12th season.

Compared to what’s out there today, “The Smothers Brothers Comedy Hour” seems like a naïve throwback to an innocent time. But when it aired on CBS from 1967 to 1969, its ubiquitous jokes about religion, drugs, racism and the Vietnam War kept its titular stars in a perpetual state of conflict with the network.

Despite all the tsuris, it was popular with viewers, but according to The Museum of Broadcast Communications, CBS abruptly cancelled it on April 4, 1969, one week before the regular season was to end. Network president Robert D. Wood said that the decision was prompted by the Smothers’ failure to submit tapes of upcoming shows for review by censors in a timely fashion. The trials and tribulations suffered by all parties involved are detailed in the excellent 2002 documentary “Smothered.”