Charities are making big money by acting like venture capitalists 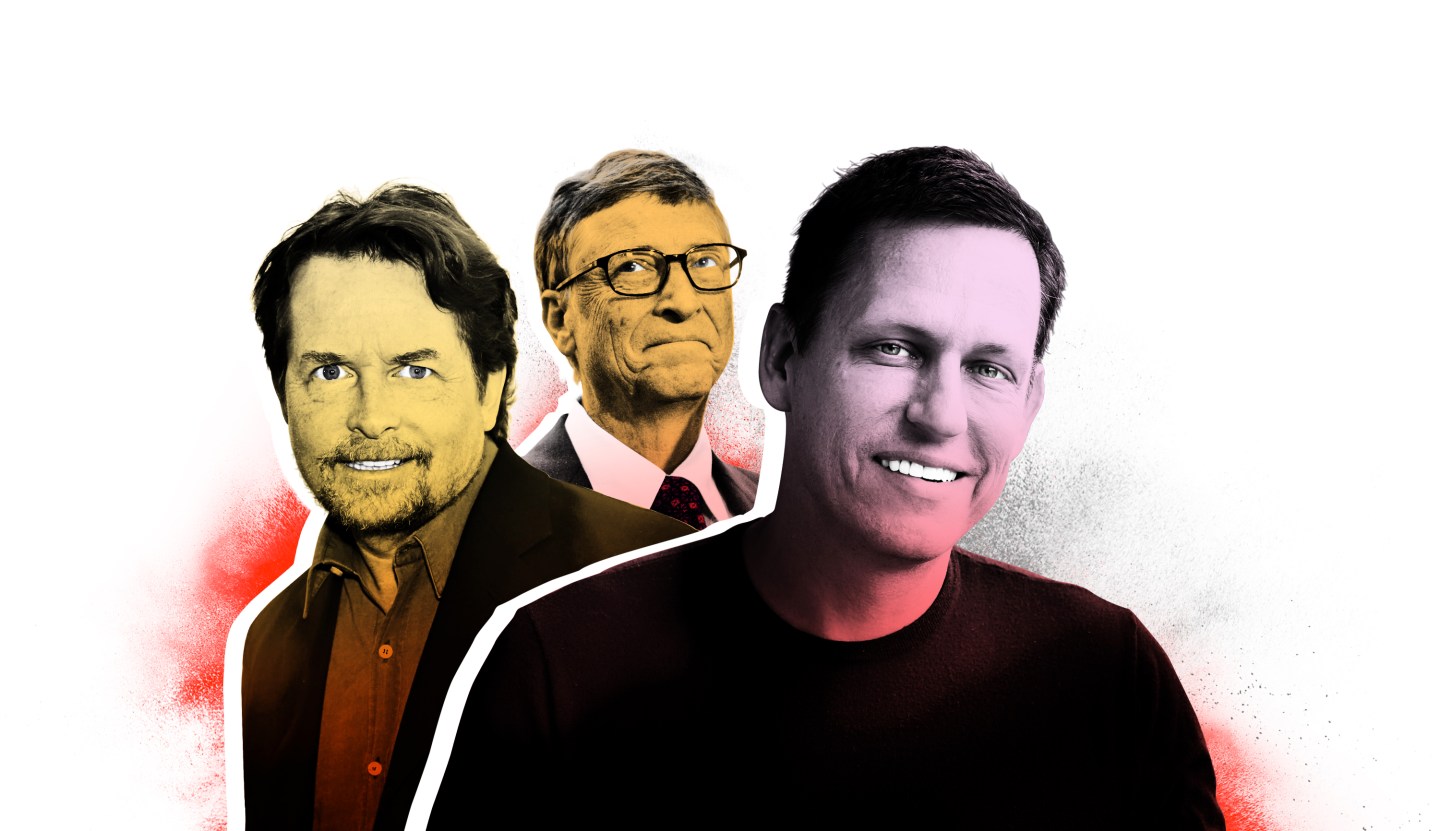 When the Cystic Fibrosis Foundation started giving money to a small biotech firm back in 2000, its moonshot of a best-case scenario was that the company would discover a new treatment for the debilitating disease. It worked, and it came with an extra benefit: In November the foundation sold its royalty rights to Vertex Pharmaceuticals’ (VRTX) cystic fibrosis drugs, including breakthrough Kalydeco, for a whopping $3.3 billion.

It’s that kind of jackpot—the largest ever investment windfall for a foundation, returning 22 times what CFF gave to Vertex—that’s spurring more nonprofits to adopt the controversial tactic of investing like venture capitalists. Rather than simply giving money away through traditional grants, foundations are increasingly funding for-profit startups and even publicly traded companies, hoping to not only get a planet-altering product to market faster, but also to share in the spoils.

“We felt like we really need to pull that incredible game-changing science out of the lab and onto a path towards commercialization,” says Julie Sunderland, who oversees such investments for the Bill & Melinda Gates Foundation. The foundation, which is the largest in the world, has been steadily increasing the size of its program-related investments (as they are often called) since it began making them in 2009; in the meantime, its total venture budget has grown from $400 million to $1.5 billion. “I want to get a ten-bagger, but I want that to be impactful,” says Sunderland, using a common term for a sought-after 10x venture capital return to describe the potential social return on the foundation’s investments.

The frothy biotech sector has proved to be a rich target—mostly because the investments must be consistent with the philanthropy’s mission in order to get the same favorable tax treatment by the IRS as a regular charitable gift would. (And while many foundations aim to cure diseases, few are dedicated to promoting other types of technology like, say, mobile games and apps.)

In February, the Gates Foundation invested $52 million in a German biotech company called CureVac, its largest such payout to date. Last year, the Michael J. Fox Foundation poured $17 million into biopharma companies working on Parkinson’s Disease treatments, from biotech startups to major pharma firms like Pfizer (PFE). And Breakout Labs, a division of famed venture capitalist Peter Thiel’s Thiel Foundation has funded 22 primarily life science startups since 2012. In exchange for their investment, the foundations typically take an equity stake, claim the rights to a portion of the company’s future sales, or require a payment when a drug achieves a clinical milestone.

Though some nonprofits, such as the Gates Foundation and the Ford Foundation (and of course, the Cystic Fibrosis Foundation), have reaped millions of dollars in returns on their venture investments, organizations say the monetary gains are typically much smaller, or nonexistent. After all, the foundations’ primary aim is to bring products to market faster than they could work their way out of academia—not simply to make money.

“On our first day we might have thought we were in the business of funding science, but it didn’t take us long to realize that was too simplistic a goal: We’re trying to accelerate drug development,” says Deborah Brooks, co-founder and executive vice chairman of the Fox Foundation, noting that there hasn’t been a blockbuster Parkinson’s drug for 60 years. “But we’re looking for a different ROI. If we were venture capitalists, then we probably wouldn’t be in Parkinson’s.”

Since 1969, the tax code has allowed foundations to use their tax-advantaged charitable giving allocations to make investments, but the practice has only begun to catch on in the past few years, especially after the Treasury Department clarified in 2012 the types of investments foundations could make. (Not to be confused with impact investing, by which organizations choose their endowment’s stock portfolio based on their ideals, program-related investments are considered charitable distributions and are separate from a foundation’s endowment.)

A recent J.P. Morgan survey of 27 foundations (not including the ones mentioned here) found that they planned to increase their program-related investments to $462 million in 2014. “It allows the foundation to essentially recycle some of its capital,” says Una Osili, director of research for Indiana University’s Lilly Family School of Philanthropy.

Still, experts say that only a small minority of foundations actually make such investments, mostly because the practice meets with criticism. Not only do foundations risk wasting their money if the company goes belly-up, but a fat profit can also appear unseemly in the nonprofit world—particularly if it’s built on charging sick patients a premium.

The counterpoint? Without adequate funding, some drugs might never get to market at all. And nonprofits say they plow the returns back into the cause. “It somehow feels inconsistent with charitable work even though it really shouldn’t because it comes back to the foundation,” says Bob Pozen, former chairman of MFS Investment Management and a Harvard Business School lecturer. “People have to really get over the fact that there’s no stigma attached to doing this and in fact this may be a better way.”

An abbreviated version of this story appeared in the June 1, 2015 issue of Fortune magazine.