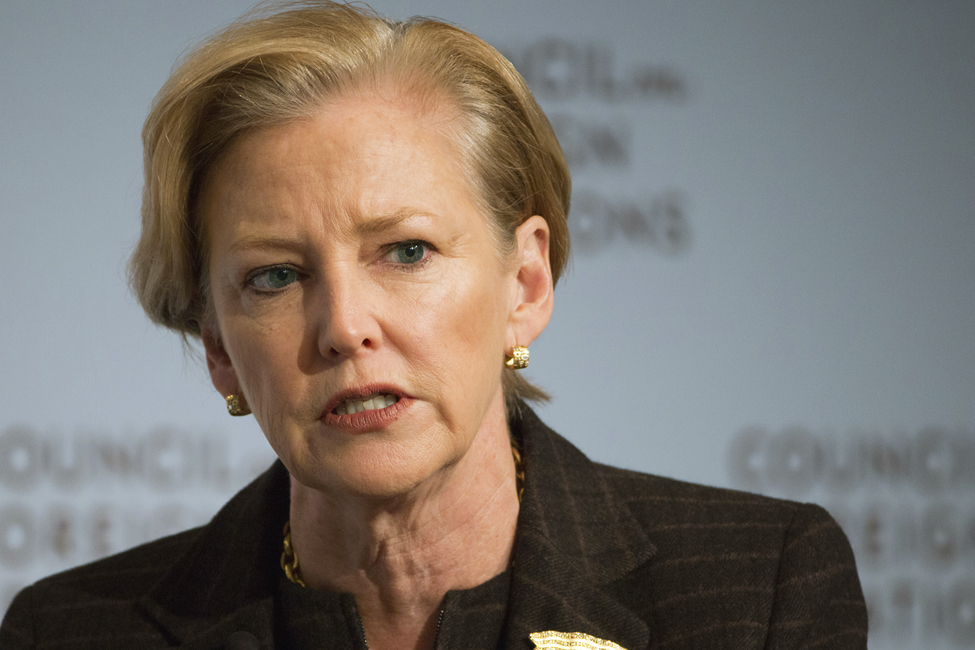 FILE - In this Dec. 18, 2014 file photo, Ellen Kullman, chair of the board and chief executive officer of DuPont, speaks about global competitiveness and the importance of innovation at the Council on Foreign Relations in New York. DuPont shareholders elected the company's entire slate of directors on Wednesday, May 13, 2015, rejecting a bid by activist investor Nelson Peltz for seats on the company's board. (AP Photo/Mark Lennihan, File)
Photograph by Mark Lennihan—AP

For the past few years activist investors have seemed to have had the upper hand in their battles against big-­company CEOs and boards. But last month chemical giant DuPont (DD) won a fiercely fought contest against activist Nelson Peltz. Fortune spoke to DuPont CEO Ellen Kullman and her advisers on their rare victory and advice for others.

It’s not about your stock price, stupid.

DuPont initially pegged its defense on its rising stock price. But Peltz just argued it should still be higher. What won the battle: Kullman had a clear vision for DuPont. Peltz called for a breakup, but then backed off. DuPont hit on his lack of a plan.

Kullman made winning over large shareholders her day job, meeting many two or three times. She avoided the cameras. Peltz’s CNBC appearances didn’t pay off.

Advisers to DuPont said its directors made a big difference, meeting in person with investors. Two midfight board additions helped too. Even the proxy advisory ser­vices, which sided with Peltz, said you could not fault DuPont on corporate governance.