This bionic lens could give everybody perfect vision 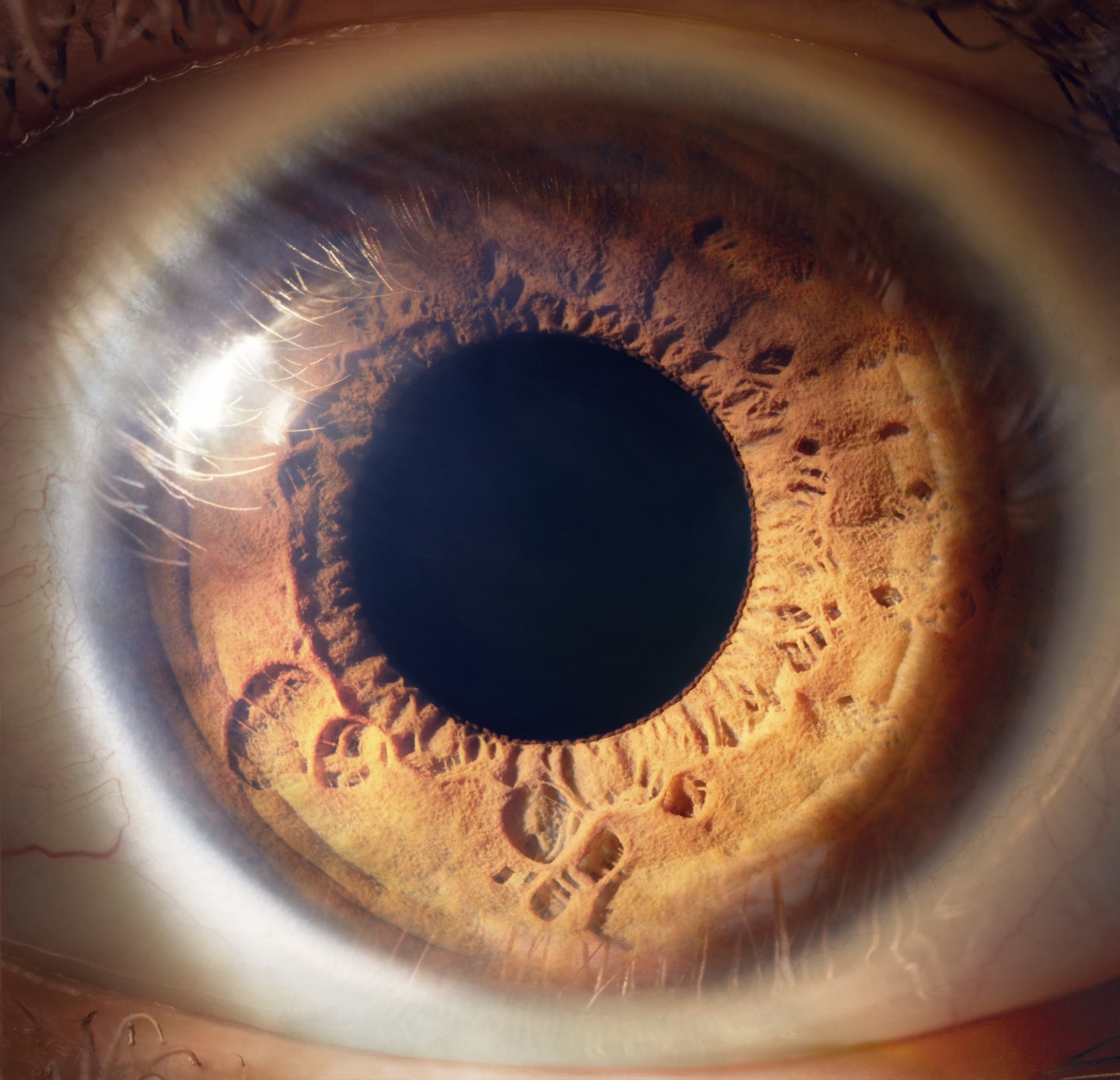 A British Columbian optometrist has invented an artificial lens that he says not only corrects a patient’s sight, but offers a level of clarity three times greater than natural 20/20 vision.

Garth Webb, an optometrist in British Columbia, has spent eight years and more than $3 million in funding to develop the Ocumetics Bionic Lens, CBC News reports. The bionic lens, which was designed to replace the eye’s natural lens, is surgically implanted in the eye in an eight-minute procedure.

Webb said arrangements for clinical trials on animals and blind patients were already underway. He expects the product to become commercially available within two years.