Lean times for the diet industry 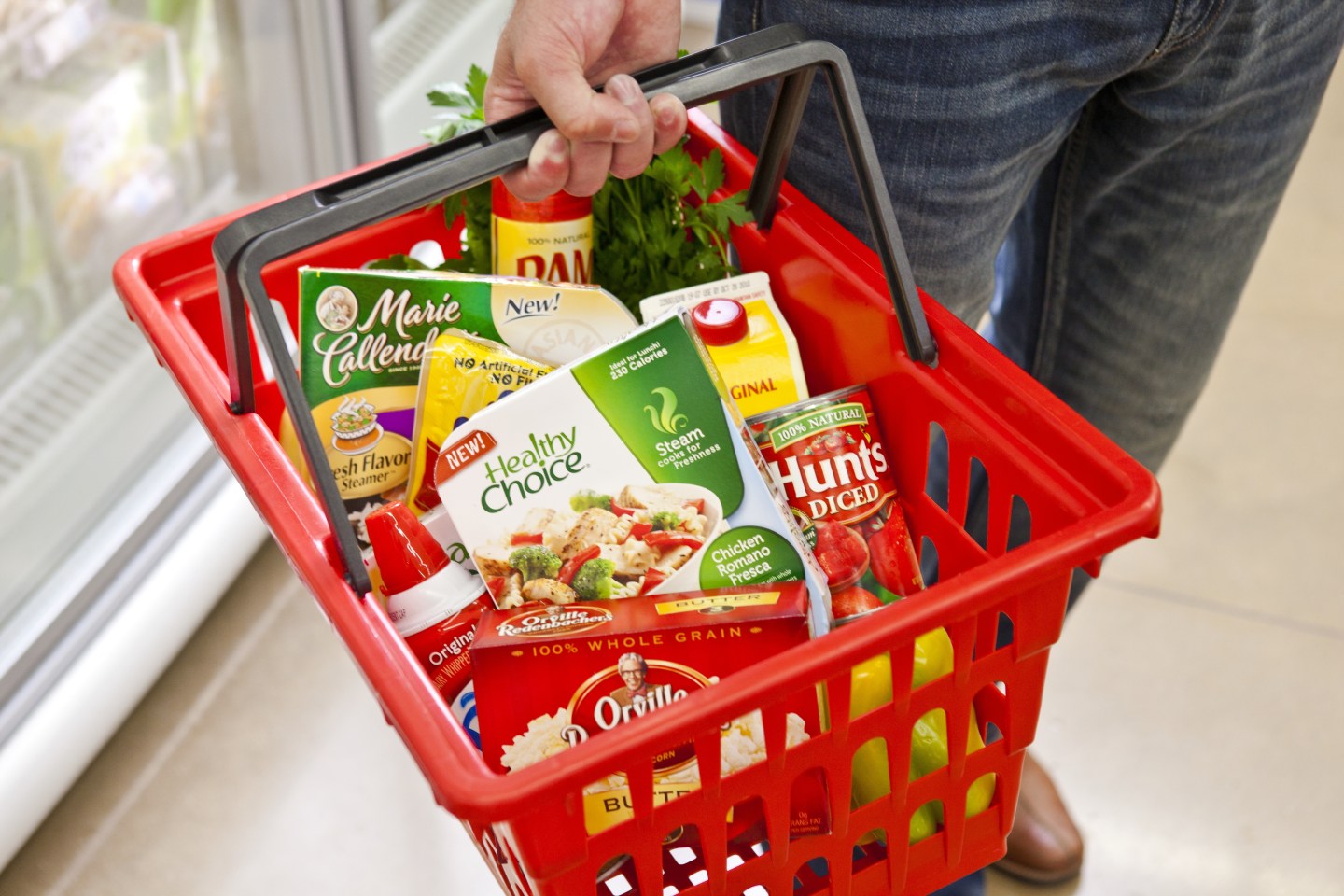 To grasp the plight of the diet industry these days, consider these two statistics: 77% of Americans are actively trying to eat healthier, according to a poll conducted this month for Fortune by SurveyMonkey—but only 19% say they’re on a diet.

It’s not that Americans have slimmed down; more than a third of U.S. adults are still considered obese. It’s the fact that more and more people are focused on health first—and calories second. The percentage of women reporting they are on a diet has dropped 13 points over the past two decades, according to research firm NPD Group.

The result: crimped revenues for companies in the business of helping people lose weight. Market leader Weight Watchers has reported sales declines for two consecutive years and is projecting a weak 2015. Revenues have also shriveled at Jenny Craig and meal provider Medifast. Another meal provider, Nutrisystem, whose revenues were soaring a few years ago, has seen sales tumble 21% compared to four years ago.

The trend is also casting a chill on the low-calorie (or low anything) stalwarts in supermarket frozen food aisle. Sales of Weight Watchers dinners (made by Heinz) dropped by 17% from 2009 and 2014, while those for Con Agra’s Healthy Choice line thinned by 11% during that period, according to Euromonitor. Nestle’s Lean Cuisine revenues have shrunk by about a quarter over five years. Euromonitor has projected an additional 8% drop for the category over the next five years.

“Consumers ascribe less direct interest in diet as a standalone need,” said Weight Watchers CEO Jim Chambers in a recent presentation. He acknowledged that consumers are taking a more “holistic” approach by eating healthier, as well as pursuing wellness and fitness goals. (That broad trend towards fresher foods is squeezing not only the diet companies, but also non-diet packaged-food companies; see Fortune’s cover story, The War on Big Food).

The U.S. weight loss market totaled $64 billion in 2014, according to Marketdata Enterprises, a research firm that tracks the industry. Among the categories whose revenues are dwindling are low calorie/diet foods, diet soft drinks, and commercial weight loss centers.

Other categories are expanding, including health clubs, medical weight-loss plans (more on those later) and bariatric surgery. There are also niches of growth in diet foods, including among multi-level marketing companies such as Herbalife.

Beyond the changes in eating, other factors are playing a role. Technology is newly influential. Weight-loss-industry executives point to the proliferation of smartphone apps, says John LaRosa, research director at Marketdata. Health and wellness apps can help track calories and movement. And they particularly appeal to younger consumers, who may feel out of place, LaRosa says, at a Weight Watchers, where the average group leader is 48.

Obamacare has also taken a bite out of the commercial weight loss market. Several provisions in the law promote preventative care for obesity-related services, including mandating insurance reimbursement for such services. But the reimbursement applies only to “qualified providers,” which essentially boils down to those programs run by doctors, nurses, and other medical personnel. Programs such as Weight Watchers typically don’t qualify.

CVS Health is a new competitor in this realm. The pharmacy chain offers one-on-one coaching assisted by doctors or nurse practitioners (thus making the program eligible for reimbursement under Obamacare), personalized plans and other weight loss services at 970 MinuteClinic locations. CVS relies on the Dash diet, a plan that emphasizes fruits, vegetables and low-fat dairy foods.
[fortune-brightcove videoid=4226147881001]

“For so long, we had weight loss within the commercial marketplace, rather than under the medical umbrella,” says Dr. Kimberly Gudzune, who led a study, published in Annals of Internal Medicine on commercial weight-loss programs. (Her team discovered that Jenny Craig clients shed at least 15 pounds on average after a year, while Weight Watchers participants lose at least eight.)

“All of these changes are happening as we speak,” Gudzune says. “I am hopeful obesity screening and counseling will be an option for more patients than it is today.” That’s good news for patients but not, perhaps, for diet companies.