In the wake of financial crimes, are more Wall Street firms ‘gagging’ their employees? 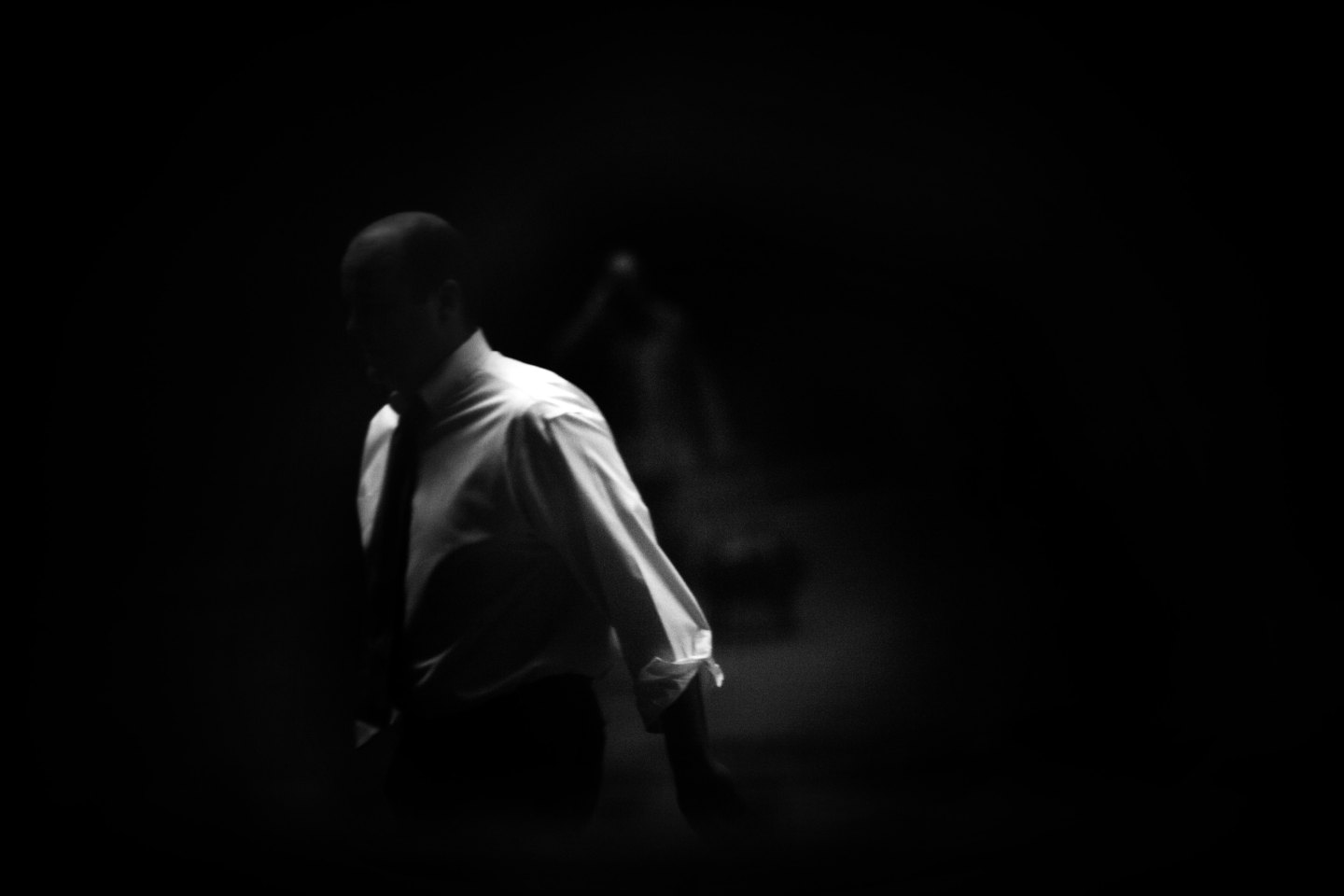 Here’s a potentially unwanted reaction to the recent crackdown on bad behavior on Wall Street: A surprising number of Wall Streeters have signed agreements with their employers that they believe bar them from reporting illegal activity to authorities.

That fact comes from a survey of Wall Streeters released on Tuesday. The reporting on the survey focused on whether behavior on Wall Street, even after the financial crisis and, more recently, the gigantic fines the big banks have had to pay, has improved. The survey, which was done by law firm Labaton Sucharow and the University of Notre Dame, seems to suggest no.

About a third of Wall Streeter’s higher paid employees say they have witnessed or know of illegal activity at their firms. One in five of the survey’s respondents said they believed a little bending of the rules, either ethical or legal, was necessary to be successful on Wall Street.

Not great, but you would expect some over-reporting in an anonymous survey, which is what this was. What’s more, it’s hard to know if this is any worse on Wall Street than it is in any other industry. For example, 25% of the finance workers who responded to the survey said that they would engage in insider trading if they were guaranteed a $10 million profit and no chance of getting caught. What percentage of school teachers would do the same? Would you?

But buried in the survey was perhaps an even more concerning trend. Instead of trying to stamp out bad behavior, Wall Street firms may be spending more time and effort trying to cover their tracks.

According to the survey, one in 10 financial professionals—the survey included people who work in London as well as New York—believed they have signed or have been asked to sign agreements with their employers banning them from reporting to regulators on illegal behavior they witness at their jobs. And some 25% of respondents who make $500,000 or more believed that that was the case.

But what companies can and perhaps are doing more often is getting employees to sign non-disclosure agreements. And it appears that many on Wall Street believe these NDAs prevent them from talking to regulators. It seems odd that someone making $500,000 would believe that a company breaking the law would be allowed to ban its employees from reporting that to authorities. But some of this thinking is likely voluntarily self-delusional. If I know that reporting illegal behavior is going to jeopardize my $500,000 pay check, then it’s probably easier to believe I don’t have an option to report it rather than actually going through the moral debate of whether I should.

Whatever the reason, these blanket NDAs appear to be on the rise. Jordan Thomas, a lawyer who works at Labaton, says that he has a seen more and more of these so-called ‘gag’ agreements since leaving the Securities and Exchange Commission four years ago. Thomas now represents whistleblowers, so he’s predisposed to be on the lookout for these agreements, which can, among other things, cost him clients. He believes regulators would find out that a lot more laws have been broken by Wall Street if these agreements were not in place. And Jordan says that he has seen some NDAs that include clauses that require employees to forgo any reward for reporting illegal acts to regulators, something that once again employers can actually do. The SEC and others have recently upped their whistleblower awards. Last year, the SEC handed out a $30 million reward for an undisclosed foreign tipster.

The question is whether getting employees to sign blanket NDA agreements is illegal. Thomas thinks it is. Companies are not allowed to do anything that would have a so-called chilling effect on employees’ willingness to report illegal activity to authorities. Thomas says that NDAs need to specifically state that they do not apply to the SEC. But it’s not clear that they do. If companies aren’t legally allowed to ban employees from going to the SEC, why are they obligated to state that?

Mike Delikat, who is the chair of a whistleblower taskforce at law firm Orrick, says that he advises his corporate clients to include the specific carve outs, even if they don’t have to. He says that NDAs have long been used by companies and are intended to protect intellectual property. Delikat also says that companies have only recently been aware that these NDAs may have be breaking whistleblower laws, but that was never the point. Many are in the process of altering the agreements to make that clear.

The SEC seems concerned about this as well, particularly about the chilling effect. In February, The Wall Street Journal reported that the SEC has been sending letters to a number of companies, not just financial firms, asking them to take a look at their employee agreements. Nothing has come out of that probe yet.

But proving that NDAs have had a chilling effect may be quite difficult. Last year, the SEC received 3,620 tips on potential securities law violations from whistleblowers, up 21% from two years ago. So if anything, it’s warmer for whistleblowers than it used to be. Or at the very least it appears that the SEC’s increased awards for whistleblowers is warming things up more than the NDAs are cooling things off.

Last month, the SEC paid a $1.4 million whistleblower award to a compliance officer who reported to the SEC that its firm was not following the SEC’s rules. A compliance officer! Making sure a firm complies with the rules, and reporting it when they don’t, is supposed to be part of the job. Self-delusion aside, these are pretty good times for whistleblowers.