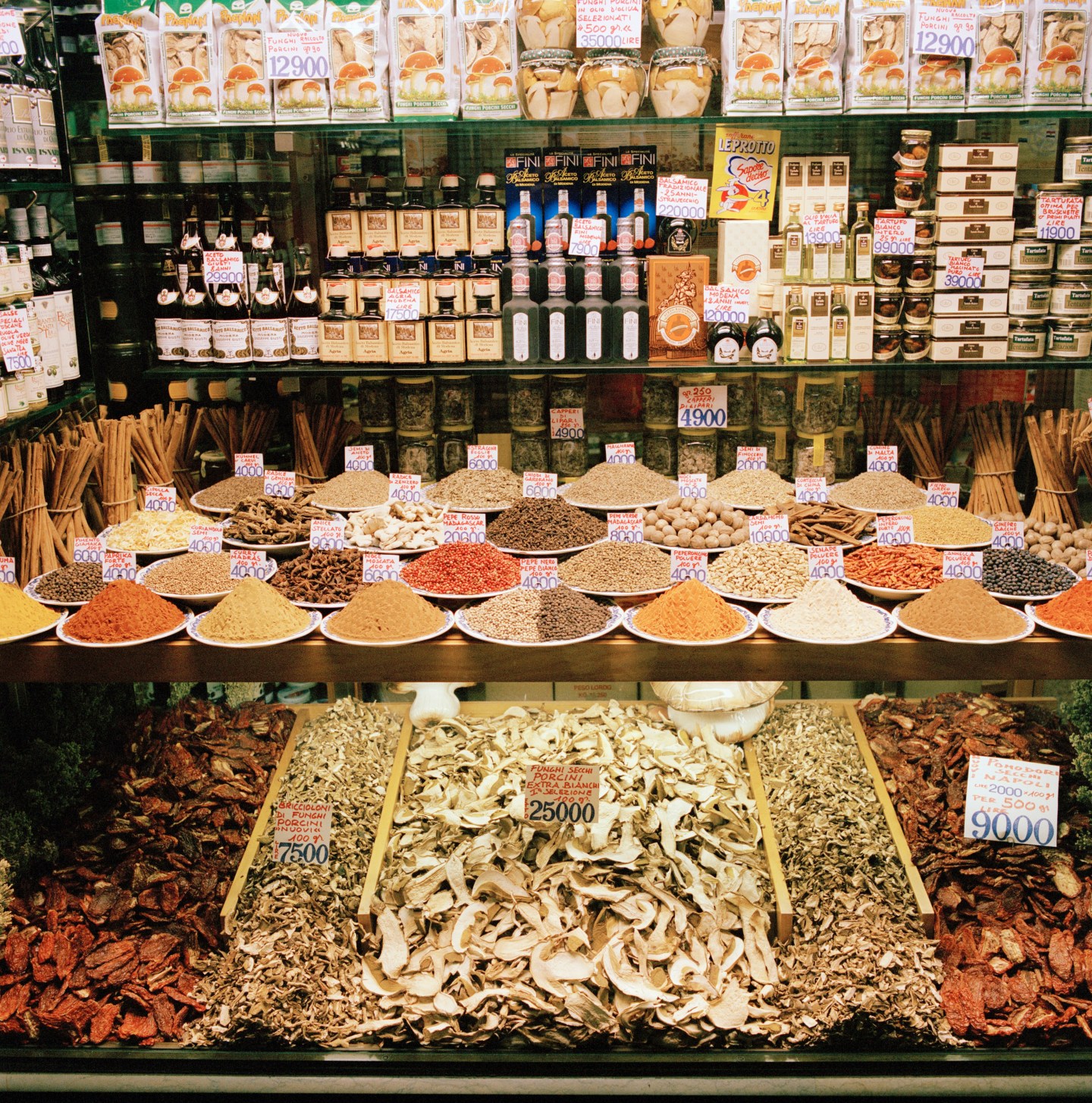 The owner of an Italian deli in Moscow has worked out the secret to survival in Russia, now that most of his produce is under Vladimir Putin’s sanctions: outdoor ads that can hide from the cops.

This cutissimo video clip show you how it’s done. By placing a camera on top of a digital outdoor billboard, and using open source face tracking code to filter for people in police uniform, the ad knows when to change from proclaiming the forbidden joys of Chianti and Parmesan cheese to hawking ‘The Best Russian Dolls in Moscow.”

The discerning viewer may question whether any ad, even one so charming and sophisticated, can conceal the presence in downtown Moscow of a deli whose entire inventory has been criminalized since last summer.

And the seasoned Russia-watcher might also compare and contrast the experience of ‘Don Giulio’ from Verona, the deli’s owner, with that of law-abiding vendors whose businesses have struggled due to, how shall we say, less active management of relations with the law enforcement agencies.

Still, the practice of getting your way with foreigners by making them dependent on the luxuries you sell to their elite goes back at least as far as the Roman Emperor Augustus. Whoever said modern Italians are only a degenerate shadow of their classical greatness?