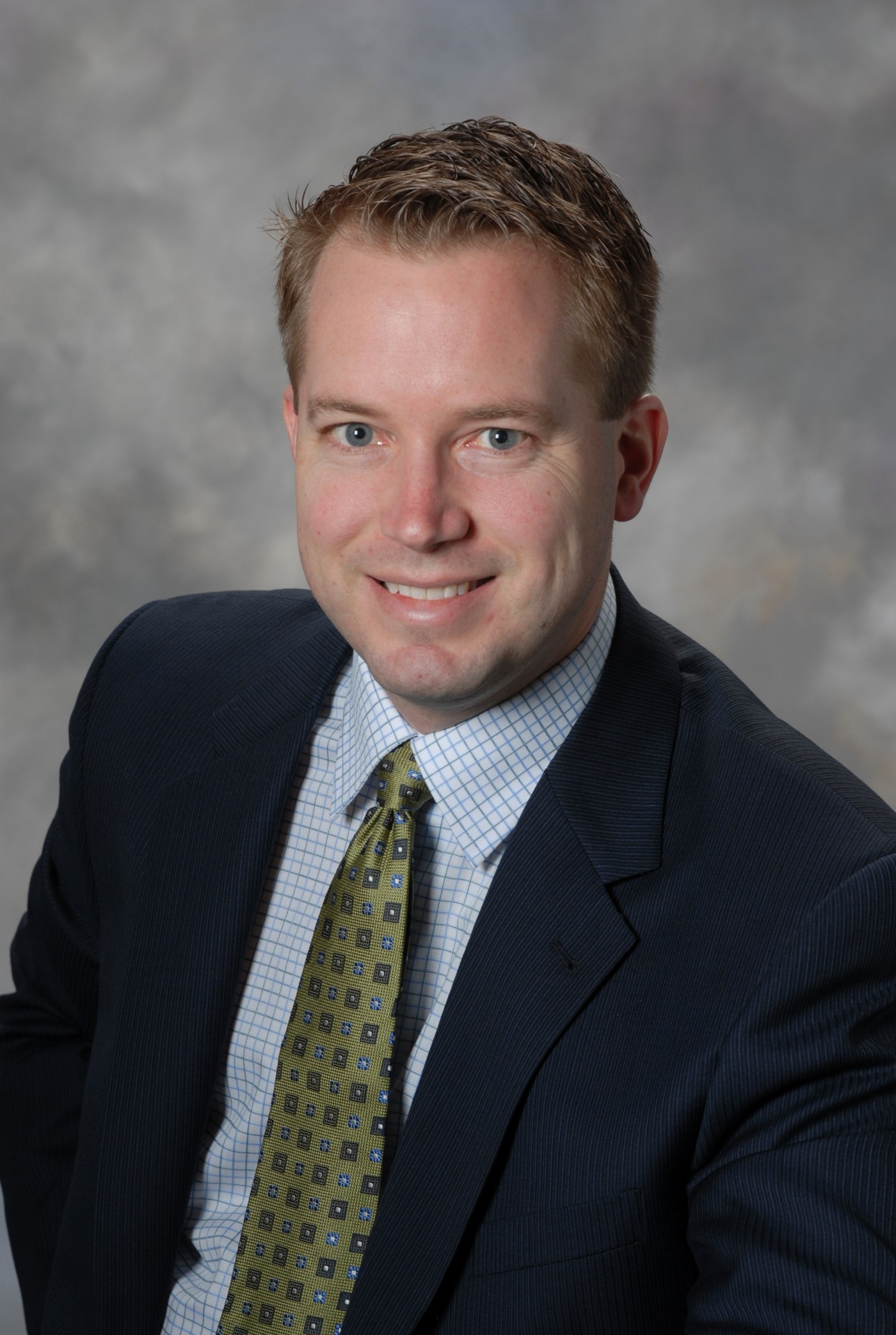 The mystery of hedge funds is that their managers earn so much while (on average) their performance is so mediocre. The most recent calculations extend the pattern: Over the five years ended April 30, an investment in an index of equity hedge funds returned 4.83% a year, according to industry-tracker Hedge Fund Research, Inc., while the S&P 500 earned 14.31%–amazingly, three times as much. Meanwhile, Institutional Investor reported that, in 2014—the sixth straight year of hedge-fund underperformance–the managers of 25 of the largest funds earned $11.62 billion, almost $500 million apiece.

Since in a well-oiled market you would not expect people to pay more for less, the market seems guilty of a gross inefficiency. Yet the market for hedge funds is not rigged in the sense of, say, the market for corporate CEOs. With the latter, well-greased boards of directors spend shareholders’ money without giving them a meaningful say. But hedge fund investors freely choose to pay the fees.

What’s going on here? The key to the puzzle has less to do with those richly rewarded managers than with a subtle corruption in their clients.

Let’s first establish a caveat or two. In databases like HFR’s, smaller hedge funds bring the average fund performance down. When weighted for size, returns are better, though still significantly trailing the S&P. Second, the stock market has done nothing but go up over the last five years, and price-earnings multiples are rich. Relative returns for hedge funds will surely look better when the market turns down, and it has been weak so far this this year. Nevertheless, even over ten years, a period that includes the 2008 collapse, equity hedge funds are way behind the broader market (8.31% to 5.27%). Finally, the hedge fund industry—some 8,400 entities overseeing $3 trillion—is nothing if not diverse. There are some very good funds out there.

Over the long haul, however, the industry is earning billions of dollars for, cumulatively, adding zero to its customers’ wealth beyond what they could earn in passive (i.e., “dumb”) index funds. This has also been true of actively managed mutual funds, although compensation of those funds’ managers is far less generous.

A partial explanation is that the hedge fund industry started small, and the early funds, or many of them, were good enough to merit the standard 2% management fee plus 20% of profits. As the population of funds grew, performance reverted to the mean—not a surprise—but fees were “sticky.” But when you increase competition in the hamburger business, prices go down. Why not with hedge funds?

Actually, at the margins, fees have softened. It would be hard for a start-up today to charge “2 and 20.” Nonetheless, all funds, as a group, would seem to be significantly overcharging for what they deliver, which are well-below-market returns. Why are the clients there?

As HFR president Ken Heinz told me, “the question cannot be disaggregated from how much of the industry is institutional.” He is right. Time past, hedge funds appealed to wealthy individuals. That era is passing. Today, the client base is trending institutional—pension funds, endowments, insurance companies.

The exact share of hedge money that comes from institutions isn’t known; Charles Gradante of Hennessee Group estimates 70%; Heinz says 50% to 60%. In any case, institutional money is likely more than half of the total and rising.

The reason this matters is that institutional managers aren’t managing their own money. Their biggest risk isn’t losing money; it is losing their job. Generally speaking, institutional managers can underperform for a long time, and survive, as long as they are putting their assets in the same bucket (i.e., hedge funds) as all the others. What they try to avoid like the plague is one really bad year, such as 2008, when the S&P was off 38%.

What institutions do, therefore, is look for strategies that will lose less in bad years, even if they earn less in good years. And hedge funds are happy to comply.

Many funds avowedly pursue strategies to minimize volatility. For instance, funds that are explicitly “market-neutral” try to generate a return that is wholly independent of market swings. And less volatility is what they get. They also get a miserable return, only 2.65% over the last five years and 2.63% over the last 10. And a preponderance of equity hedge funds are market neutral to some degree. Thus, funds that short some stocks and go long others are less likely to move with the market. (This is not the only reason “long-short” funds exist; some managers are simply good at shorting.). Such funds are also less volatile. Forget the legends of high-risk buccaneers. Overall, equity hedge funds are only half as volatile as the S&P. This means their institutional clients sleep more soundly. It has also meant the people for whom they are managing money—pensioners, taxpayers, universities, charitable foundations—wind up poorer.

The uncomfortable truth is that over time markets, in this country at any rate, go up. They can also be rocky, of course, and people should not invest money they will need in the short term in a volatile asset like the stock market. However, institutions, generally, have the longest horizons. Universities live forever. Retirement systems live forever. To paraphrase Warren Buffett, if anyone should prefer a lumpy 12% to a smooth 8%, it is an institution.

The market inefficiency is that the pensioners, university tuition-payers and so on for whom institutions invest are just as voiceless as corporate shareholders. The managers who allocate their savings have, in effect, entered into a conspiracy of mediocrity. And they are leaving billions of dollars on the table.