Your iPhone’s maps are about to get way better 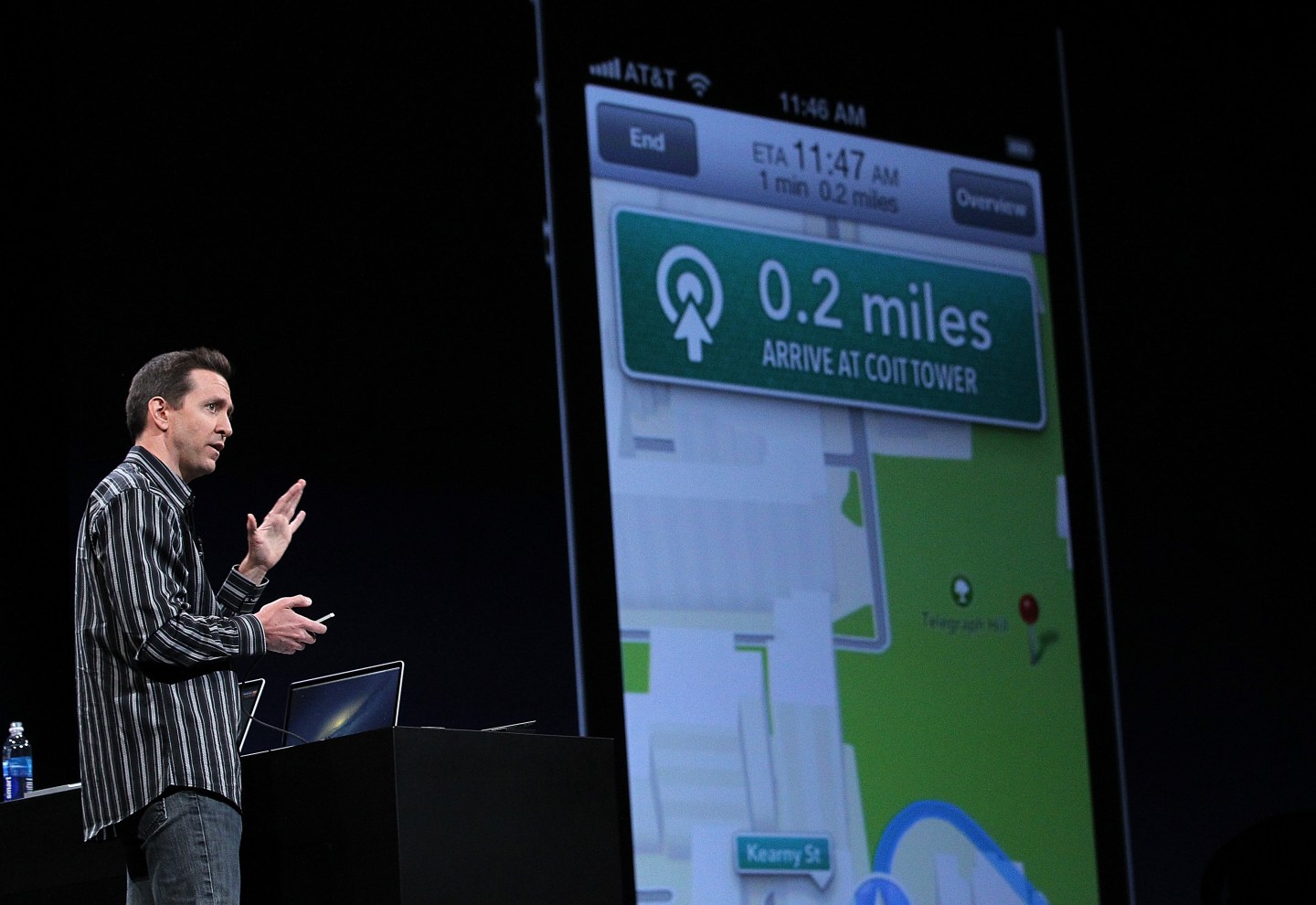 Apple just bought a global positioning system company in a move that could help boost the tech giant’s maps software and other location-based technology.

Apple (AAPL) is paying an undisclosed amount to acquire Bay Area mapping company Coherent Navigation. The deal was first reported by MacRumors on Sunday, and later confirmed by The New York Times. The company Apple is picking up brings GPS technology that is more precise than many of its consumer-grade counterparts.

In typical fashion, Apple was less than forthcoming with regard to the motivation behind the acquisition. An Apple spokesperson told the Times in an e-mailed statement that the company “buys smaller technology companies from time to time, and we generally do not discuss our purpose or plans.”