Crazy prom spending: Why the bubble may be ready to burst 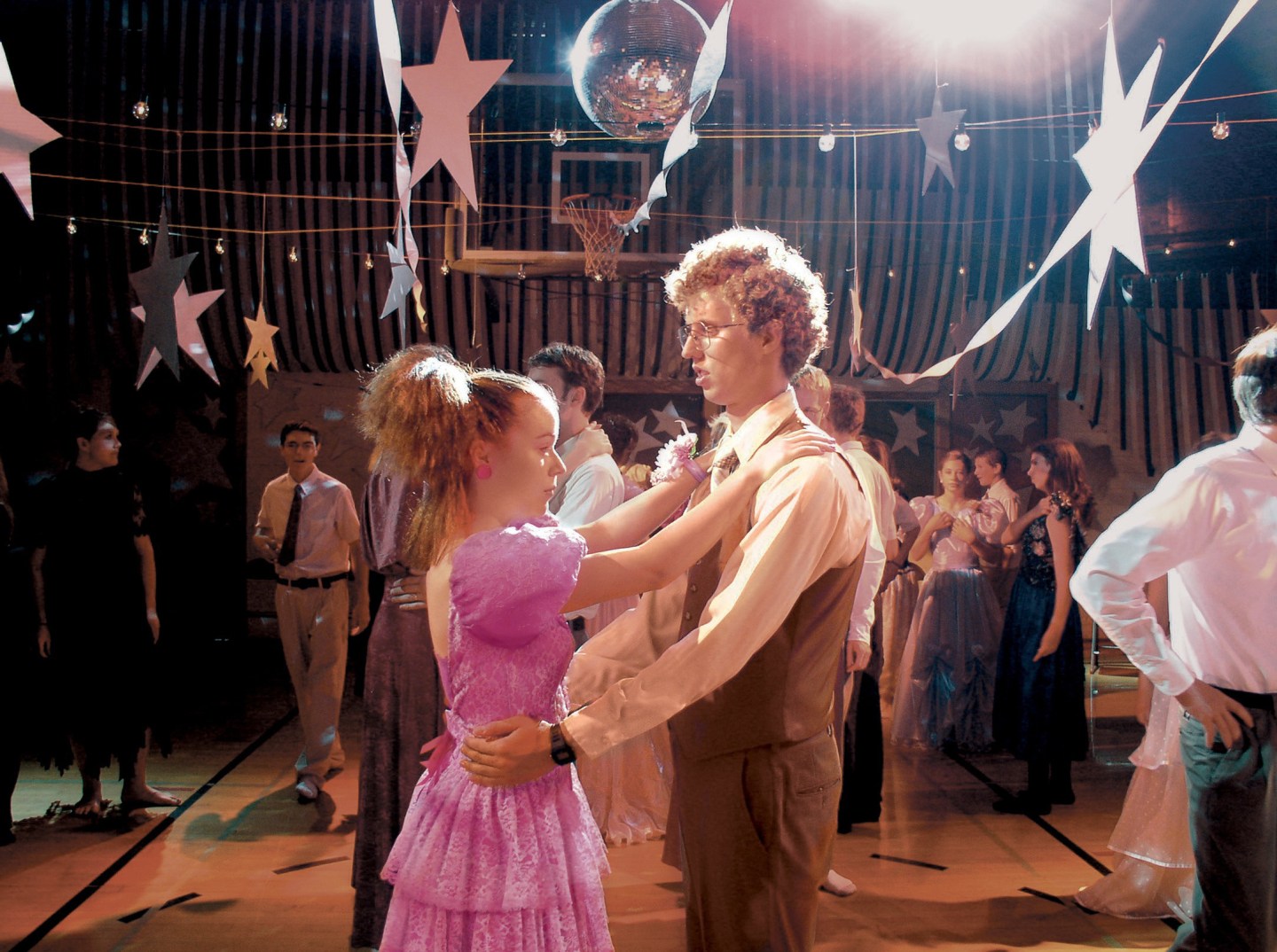 For a few years now, teens and parents have been spending a lot on the prom: Designer dresses, spray tans, updos, and stretch limos don’t come cheap. Even “promposals” have become elaborate, and expensive, as students try to stage the most memorable invite.

Earlier this month, a Connecticut high school student flew 10,000-feet up into the air and skydived out of the plane– holding a hand-scrawled sign: “Prom?” His friends came along to film the promposal, according to NBC Connecticut. (His girlfriend accepted the invite and will attend the prom with him on May 20th.)

This year American families will spend an average of $919, according to Visa Inc.’s ’ annual prom survey. A full 80% of respondents said they planned to spend money on the “promposal,” — an average of $324 — about a third of the average prom budget. The prom invites shared on social media deploy flash mobs, sky writing, expensive jewelry, Mariachi bands, custom Nikes, you name it.

Costs related to the American rite of passage have risen at roughly half the pace of overall inflation since 1998 – when many of today’s college seniors were born, says Zagorsky. “That ends up being a cut in the price of prom,” he says, making it easier for everyone to share this common high school experience. “Proms should not just be for the elite.”

Zagorsky’s “Prom Price Index” calculates the increase in prom costs over the past 17 years.

No, the Bureau of Labor Statistics hasn’t started tracking patent leather or corsages, but it does follow men’s shoes and indoor flowers. Zagorsky found 10 subsets of the Consumer Price Index that roughly correspond to the 10 major expenditures for the big night – everything from prom attire to the sneaked-in beer for the after-party.

Overall, the CPI has risen 45 percent since 1998, meaning that families are now paying, on average, $1.45 for what cost them a dollar 17 years ago, he writes. Over that same period, Zagorsky’s prom index rose by just 22 percent. Effectively, high school seniors are saving 16 cents on the dollar, compared with what the price should be.

How’s that possible? Seven out of the 10 items in the prom basket actually got cheaper or else rose more slowly than the overall inflation rate. The cost of men’s suits, for example, declined by 15 percent over the past 17 years. The average price for women’s shoes went up by just 6 percent, while the price of personal services like haircuts and manicures stayed even with inflation.

Wherever the economy provides a multitude of options and abundant competition – say, buying or renting your gown online or hiring an Uber car instead of a limo — prices are held in check.

But you can only shop around so much for a prom venue and a chicken dinner, Zagorsky notes. You’re limited by geography and supply. Hence, the 54 percent increase in the price of full-service meals — the closest match he could find to the price of a prom ticket.

Where you live and how much you earn also affect prom spending, according to the Visa survey of 3,000 people nationwide, aged 18 and over. This year, families in the Northeast planned to spend the most on prom – an average of $1169. That’s not so surprising, given the region’s higher costs of living.

But spending patterns defy other expectations. People earning less than $25,000 a year are spending the most on their teens’ proms, a whopping $1,393 while people making over $50,000 are spending just $799, on average. Spending disparities aside, says Nat Sillin, head of U.S. financial education at Visa, “It’s still a lot of money for a high school dance.”

“We were shocked at the number, frankly,” he says.

The prom season kicked into gear on January 2 at Golden Asp Prom Dresses, a 45-year-old brick and mortar shop and online retailer in suburban Philadelphia. Liney says the average price of prom dresses has dropped about 15 percent overall in the past three years, partly due to competition from Chinese websites selling cheap counterfeit gowns.

Fortunately for him, the high end of the market is thriving, with plenty of parents and teenaged girls still dropping big bucks for dresses. This year, Liney completely sold out of a sparkly $1,497 strapless number by Vienna. “Each year, we keep bringing in more expensive stuff into the store,” says Liney. “We’re a little nervous when we do it.”

As for Zagorsky, he’s been tallying up the costs of his daughter’s June 1 prom on a spreadsheet, which he offers up to his readers. “It’s her big night, not mine,” he says. “I’m going to the movies.”

You can watch the skydiving “promposal” here:

Robin D. Schatz is a New York-based writer and editor specializing in business, technology, health care, arts and culture. She is also an adjunct associate professor at Columbia University Graduate School of Journalism.