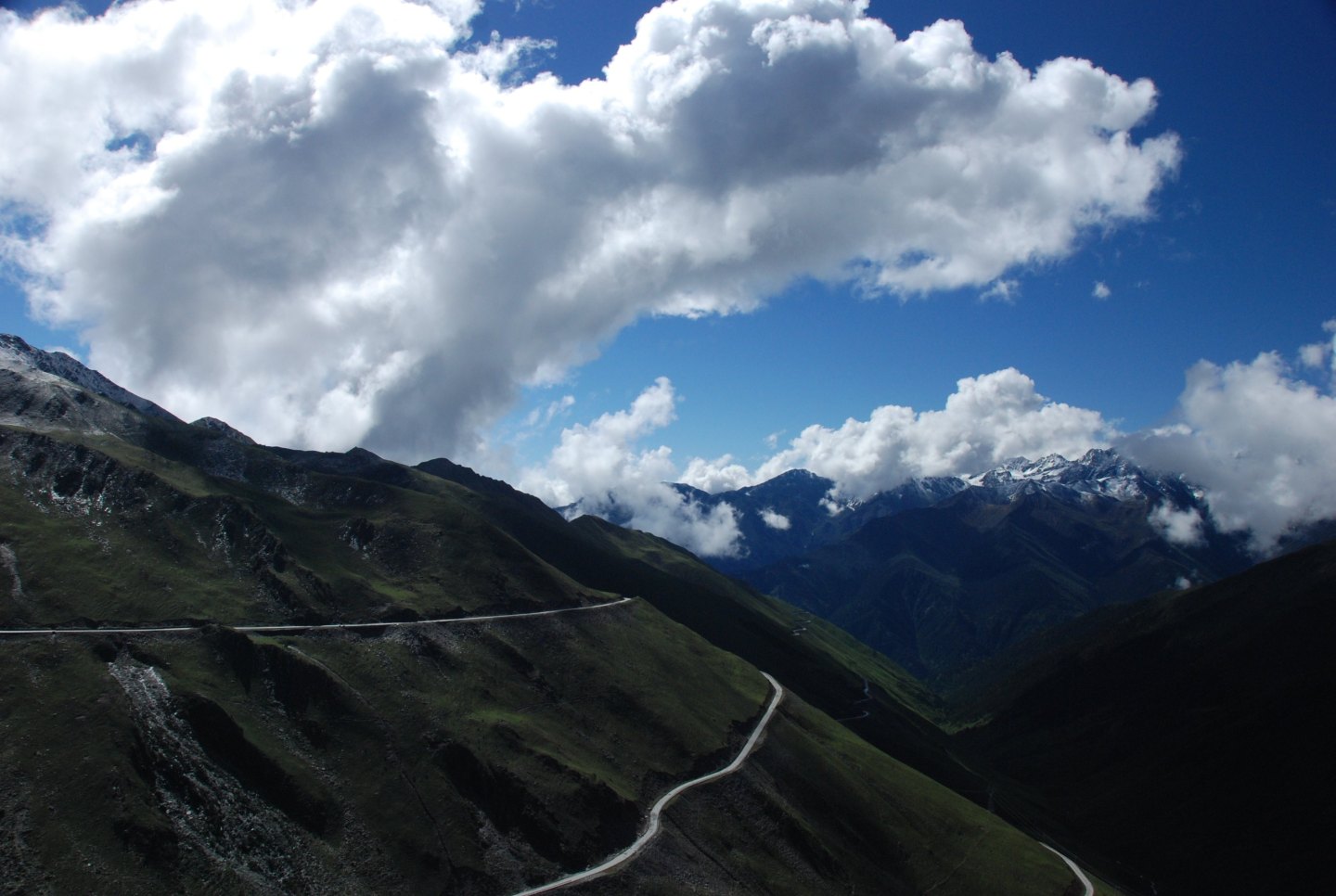 NBC NEWS -- Panda Bears -- Pictured: Balangshan, en route to Wolong Nature Reserve, Sichuan Province, China -- Since the May 12 earthquake wiped out roadways and bridges in parts of Sichuan Province, the only way to the China Conservation and Research Centre for the Giant Panda in the Wolong Nature Reserve is through winding mountain roads nearly 15,000 feet high -- June 9, 2008 -- Photo by: Adrienne Mong/NBC NewsWire
Photograph by Adrieene Mong — NBC NewsWire via Getty Images

Apple is not the greenest company in the world. In fact, although it made Fortune’s 2014 list of 50 Best Global Green Brands — at No. 22 — it ended up with a negative performance/perception gap: consumers believe that the company is greener than it actually is.

“In a world of social media,” says Interbrand CEO Jez Frampton, “this can be extremely dangerous.”

In the past 12 months, Apple has stepped up both its environmental initiatives and its public relations effort. So far this year it has announced plans to develop 80 megawatts of solar power in China, bought a small hydro-electric dam in Oregon and purchased a 32,400 acre forest in Maine.

On Monday, in a press release with a Beijing dateline, Apple announced a multi-year project with the World Wildlife Fund to protect as much as 1 million acres of Chinese forests — part of an effort to reduce to zero its impact on the world’s supply of virgin (as opposed to recycled) fiber.

To consumers: People like to buy products from companies that seem to share their values, especially when it comes to the environment. “In the decade ahead,” wrote Fortune’s Brian Dumaine in the intro to last year’s Green Brand list, “those companies that invest in initiatives that help people and the planet as well as their bottom line and who can communicate those efforts effectively will have a competitive edge.”

To investors: Tim Cook famously brushed off a stockholder who demanded to know the return on investment of Apple’s green initiatives. This isn’t about “the bloody ROI,” Cook told him. That’s true; the iPhone provides Apple with all the ROI it needs. The company hasn’t said how much those Chinese forests will cost, and it declined to tell us how much virgin fiber it consumes. Suffice it to say that this is not a company known for going into things to lose money.

To China: Apple may be based in Cupertino, but China is where nearly all of its products are made and where more iPhones are sold than in any other. This was, in many ways, a message from Tim Cook to China’s leadership, part carrot and part stick. “We are excited to work with leaders in our supply chain who want to be on the cutting edge of China’s green transformation,” he said.

The message ends with two fat paragraphs of facts:

Apple operates 19 corporate offices and 22 retail stores in China, including Hong Kong, directly employing 8,000 people. In total, Apple has helped create and support over 3 million jobs in China, including at least 1.5 million iOS app developer jobs and other positions related to the iOS ecosystem.

Developers in China have earned more than $3.4 billion through the worldwide sale of apps on the App Store, with over half of that amount paid in the last 12 months alone. App Store income earned by China’s developers is growing at a faster rate than any other major market in the world.