14% of Zappos’ staff left after being offered exit pay 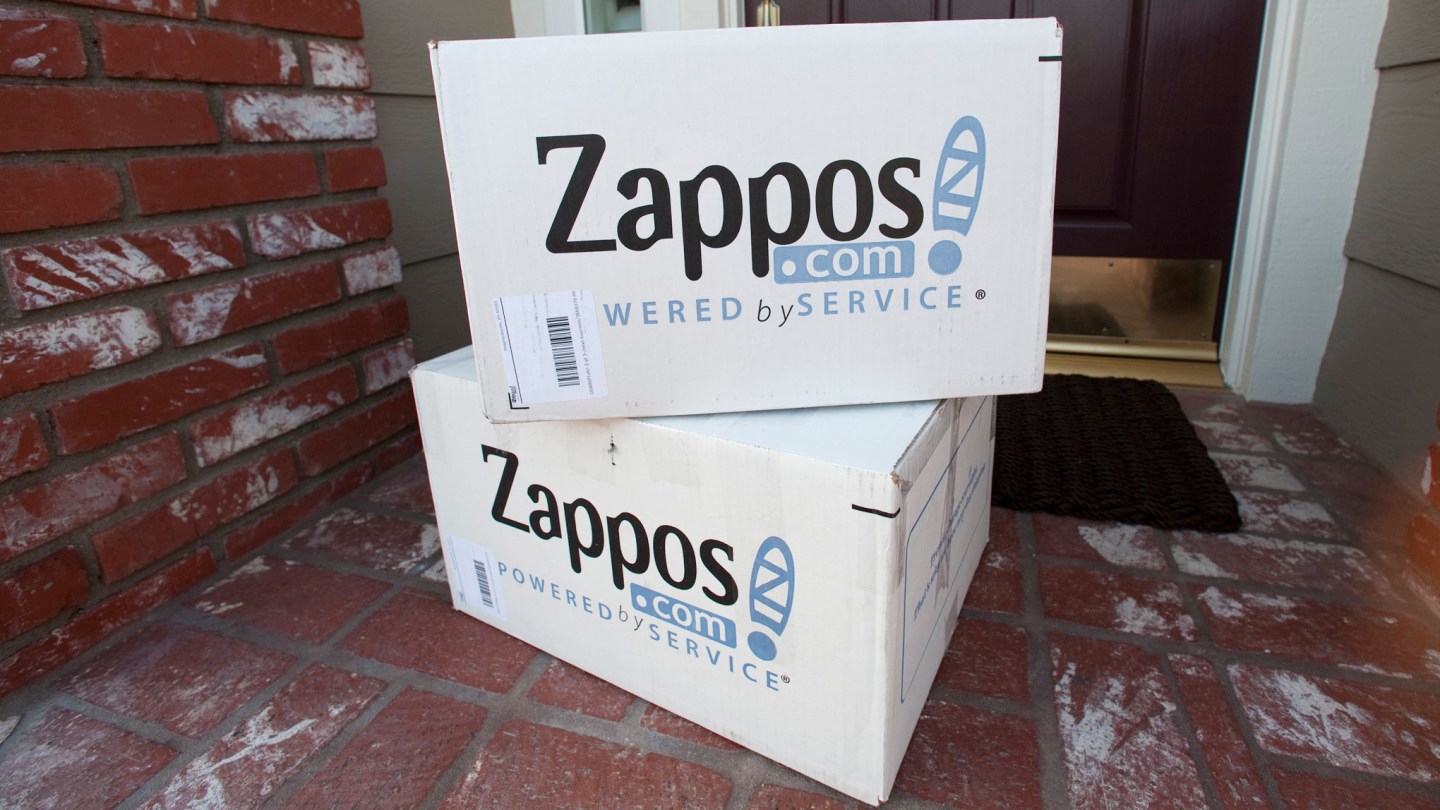 Online shoe seller Zappos offered at least three months of severance to any employee who wanted to leave by the end of April, the Wall Street Journal reported Friday. Around 210 workers, or 14% of all 1,500 employees, accepted the offer.

The company has acknowledged that the transition to this new form of self-management has been a difficult one. In March, Mr. Hsieh sent a 4,700-word memo to staff stating that Zappos, an independent subsidiary of Amazon.com Inc., was taking too much time switching to this new management structure. He offered all employees at least three months’ severance if they decided by April 30 that working in Holacracy was not for them.

“Whatever the number of people who took the offer was the right number as they made the decision that was right for them and right for Zappos,” John Bunch, who is in charge of the management transition for Zappos, told the Journal.

Amazon, which acquired Zappos in 2009, uses a “pay-to-quit program” as well, according to the article. Warehouse employees are given money if they decide to quit, CEO Jeff Bezos told shareholders last year.

For more about Zappos, watch this Fortune video: