Scientists win when they are social with their work, study shows 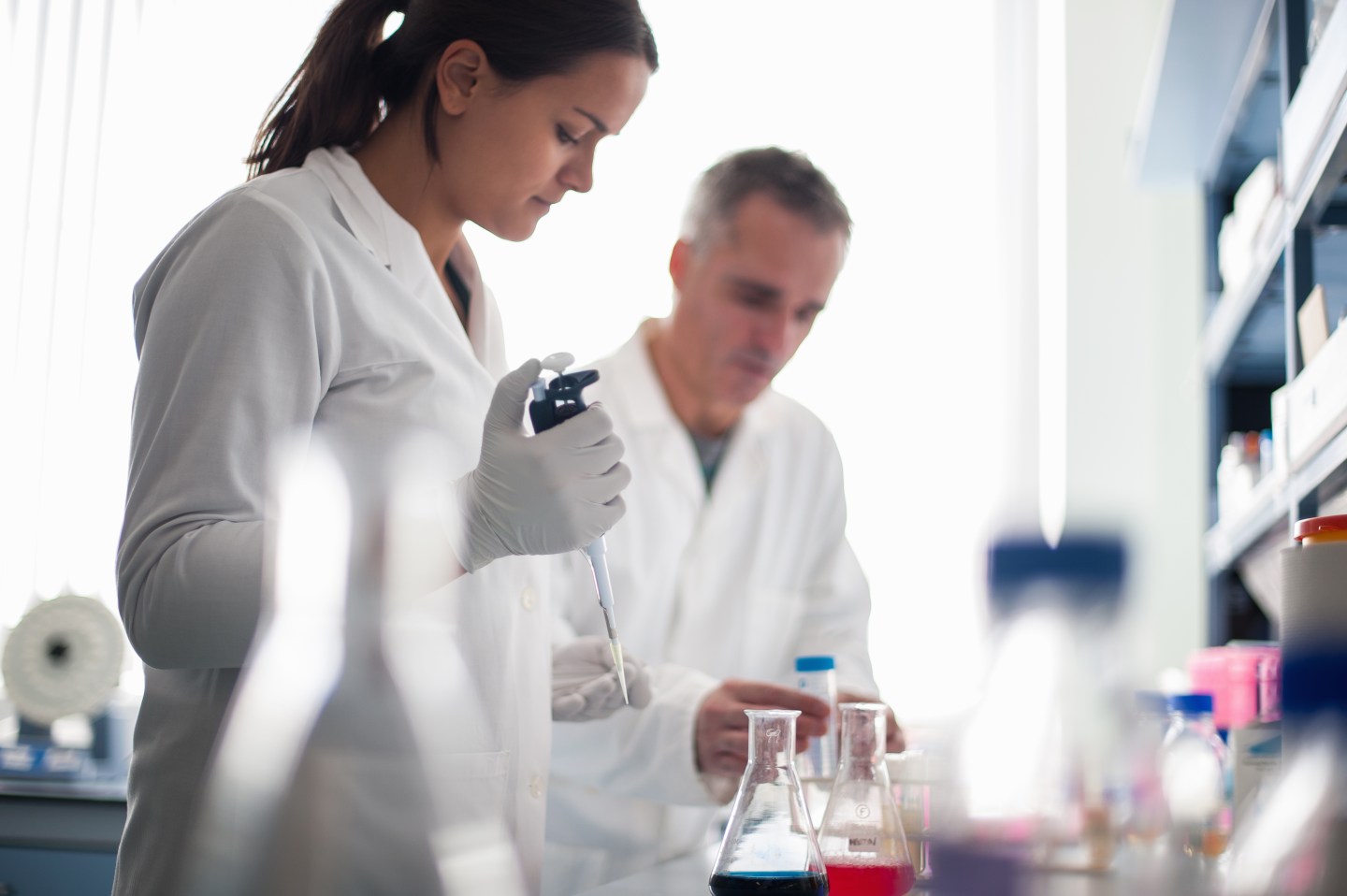 Scientific publishing is much like the regular media world, except that instead of being measured by clicks or pageviews, researchers are judged according to the number of citations they get in papers written by other scientists. But in both cases, being social with your work seems to help a great deal: according to a study by Academia.edu that was released this week, scientists who shared their papers on the service got 83% more citations than those who didn’t.

Interestingly enough, the influence of this social behavior seems to display a kind of “long tail” effect over time—after one year of being shared on the network, papers have an average of 37% more citations, and after three years that climbs to 58% more citations, and hits 83% after five years. The study looked at more than 44,000 papers on a wide range of scientific topics.

Since Academia.edu is a venture-funded social network whose entire purpose is to get researchers to publish their papers there, this result may not come as a big surprise. But CEO Richard Price—who started the company after getting a doctorate in philosophy at Oxford—says the study and its conclusions were rigorously tested by the data scientists at Polynumeral. Academia.edu is also publishing all of the data behind the paper on the code-sharing and blogging site Github so anyone can challenge it. Said Price:

I think this may be the most scrutinized piece of research ever done in this area. We are posting the study, along with the data set of 44,000 papers, and we are posting the code on Github, in keeping with our open-science principles. We’re also going to email the study and data to all 21 million of our members.

The study also showed that posting a paper on Academia.edu was better—from a citation point of view—than just publishing it on a personal blog, or on any of the sites that also offer open-access scientific publishing, such as ArXiv or PLoS (the Public Library of Science). After five years, papers published on Academia.edu had an average of 75% more citations than those published elsewhere online.

The key, Price said, is the discovery tools that the site has developed, which are similar to social features offered by social platforms like Facebook or Twitter. Scientists can choose to follow certain topics and get notified of new research, and they can also follow specific authors. Articles that fit their criteria show up in a Facebook-style “news feed.” Said Price:

Scientists used to go to the library and thumb through the journals on the academic journal rack if they wanted to catch up on the latest research in their field. But open-access networks like Academia.edu are the new journal rack—and they are better because they are social, and you have discovery features, so you can reach a lot more people.

Much like the traditional media industry, academic publishing has been undergoing a sea change over the past several years—but instead of a broad market of newspapers and magazines fighting for advertising as digital and mobile take over, academic publishing has seen the cozy oligopoly of publishers like Elsevier disrupted by the rise of more digitally oriented, “open access” networks such as Academia.edu, PLoS (the Public Library of Science), ArXiv.org, and ResearchGate.

For years, Elsevier and others had a great business publishing scientific research in a variety of restricted-access journals and then charging universities and academics relatively huge sums to get access to those articles. This system was what activist and hacker Aaron Swartz was fighting against when he broke into the MIT computer network and downloaded millions of articles from the JSTOR service (he was subsequently charged with a number of felonies and later committed suicide).

Over time, however, more and more academics have been publishing their research on open networks like ArXiv and Academia.edu, and some government agencies and other charitable institutions that fund research have mandated that any studies they help to finance must be made available publicly. Over time, Price said, the industry will likely shift to one in which funding bodies pay directly to have their research published in open-access journals—a system called APC, for “article processing charge.”

That’s great if you are an open-access network like Academia.edu or PLoS or ArXiv. But if you are Elsevier and other traditional publishers, all you can see is the $10 billion or so that is spent on journal publishing going to open access instead of into your pocket. That’s part of the reason why Elsevier acquired one of the early open-access networks, known as Mendeley, in 2013. The company has also used takedown orders in the past to try and cripple sites like Academia.edu.

Price said in the near future, his service wants to become a full-fledged academic publisher—and that includes implementing features that will change the way that academic peer-review is done, he said. “The current process is just much too slow and too cumbersome,” he said. “My thesis took three years to get published, and there’s just no reason why it has to take that long. We’d also like researchers to be able to share the code and datasets behind their research.”

According to Price, Academia.edu is already the largest social-publishing network for scientists, with about 35 million unique visitors a month and about 21 million registered users. The CEO says Quantcast numbers show that not only is Academia.edu the largest, but it is larger than all of its competitors put together. The company has raised $17.5 million in financing in several rounds since it was founded in 2008, the last of which was led by Silicon Valley-based Khosla Ventures.