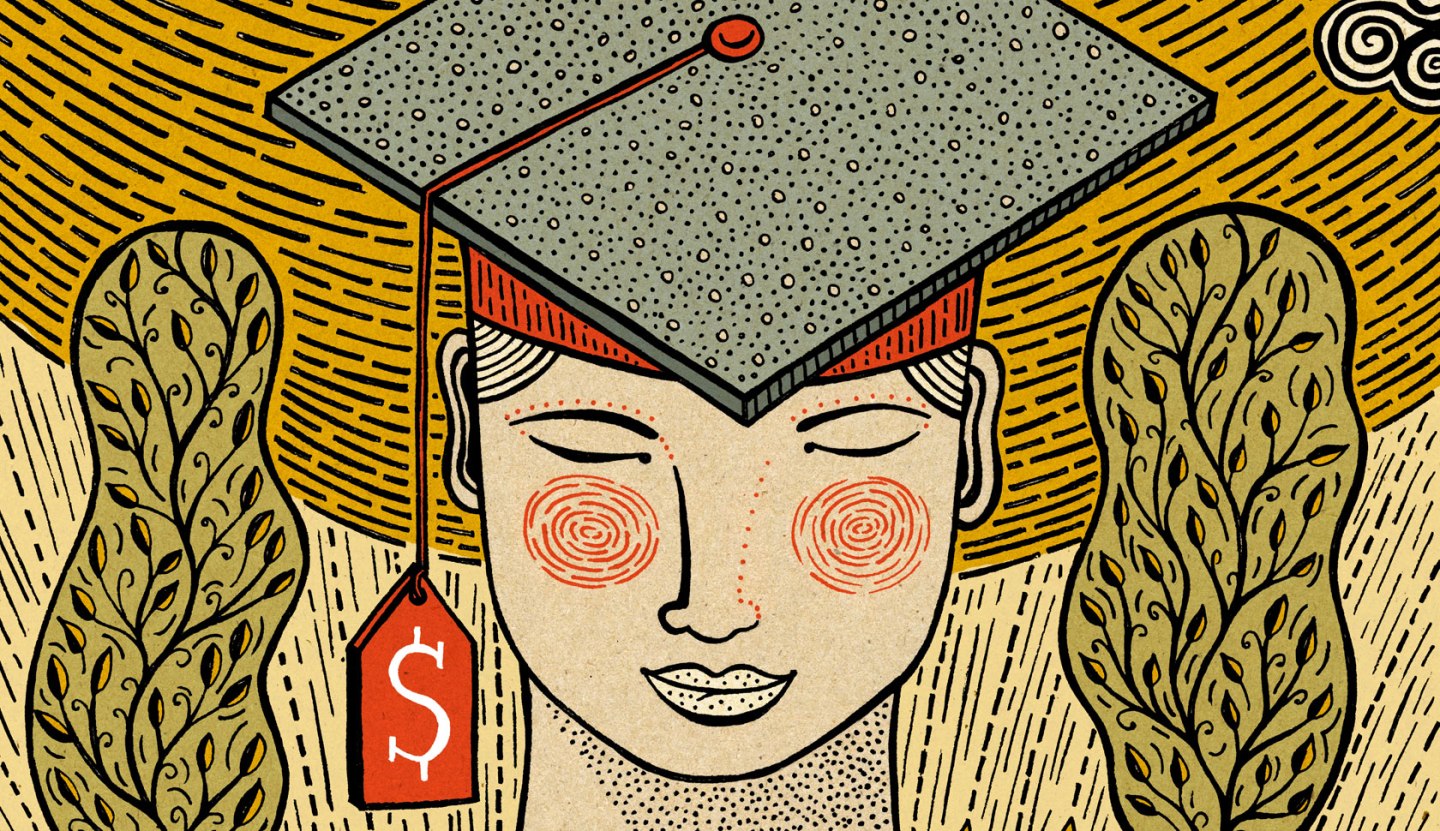 People pick a college major for all kinds of reasons, of course, some of which have little or nothing to do with money. Even so, and especially now that record numbers of graduates enter the workforce carrying a heavy load of debt, about 80% of college students choose a major based at least in part on how well the resulting career will pay, says a new study from Georgetown University’s Center on Education and the Workforce.

No wonder, then, that business and STEM majors, both of which lead to relatively high salaries, are the most common. Accounting for 46% of all new grads, the two fields pay, on average, at least $37,000 at the entry level and an average salary of $65,000 over the course of a career, often reaching a median of $100,000 or more during someone’s peak earning years.

Any bachelor’s degree confers an edge. College graduates earn, on average, $1 million more over their lifetimes than people with only a high school diploma. But “all degrees are not created equal,” notes Anthony P. Carnevale, director of the Center and lead author of the study. “Your major has a large effect on your ability to get a job and work your way up.”

The worst-paying fields are in the arts, education, and community service (even with a graduate degree). Early-childhood education, at an average salary of $39,000 in mid-career, pays the least. To illustrate the difference, the researchers calculated that a petroleum engineer is likely to earn $3.4 million more, over the course of his or her working life, than a kindergarten teacher.

But, when it comes to deciding how to spend a lifetime, money clearly isn’t everything. Besides how well they pay, the Georgetown study also looked at the popularity of all 137 fields, and found some interesting disconnects. Elementary education, for instance, makes the Top 10 in popularity, despite topping out at a relatively modest $43,000 in median pay. Psychology rates fifth in popularity despite its low rank in salary (No. 112 out of 137). Dead last in the popularity contest: geological and geophysical engineering and metallurgical engineering, despite ranking No. 10 and No. 3 in lifetime earnings.

Want to major in theater arts or English literature? The odds of ever making six figures with a bachelor’s in the humanities may be against you, but Carnevale says a close reading of the numbers could support your choice anyway. Important as it is, a college major “isn’t destiny,” he observes, adding that the research shows that “the top 25% of humanities and liberal arts graduates earn more than the bottom 25%” of people who major in some kind of engineering.