Will Apple fix what sucks about its TV remote? 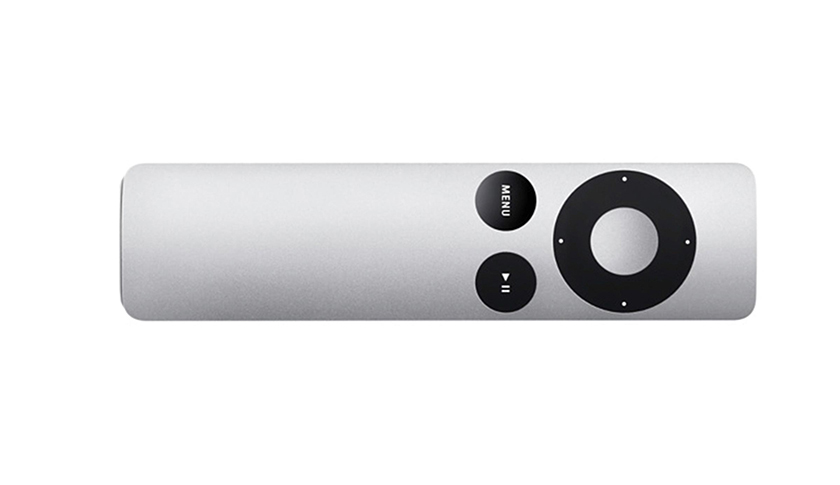 Apple customer Sheena F. “absolutely despises” the little aluminum remote that came with her Apple TV. Scott J. calls it the “poorest remote design in the history of remote controls.” Writes Simon B: “Normally Apple excels at producing easy to use products. But this remote is rubbish in every respect.”*

I’m with Simon B.

While I appreciate that a three-button remote is more elegant than the 78-button Google monstrosity it’s often compared to, Apple’s minimalist solution is nothing to brag about.

My main complaint: The tiny arrow keys are set so close to the OK button that text-entry one letter at a time (the only way to add search terms) is a typo waiting to happen. Don’t even ask what the serious gamers are saying.

Now, according to the New York Times’ Brian X. Chen, Apple has completely redesigned its TV remote, making it thicker and replacing the arrow keys with a touchpad.

A touchpad, as Chen points out, would bring the remote in line with every other Apple product, from Mac to Mouse to Apple Watch.

But a touchpad, in and of itself, won’t fix what ails this eight-year-old accessory.

A new Apple TV needs more than that. It needs, for starters:

On second thought, two out of three wouldn’t be bad.

*From the first page of reviews on store.apple.com.