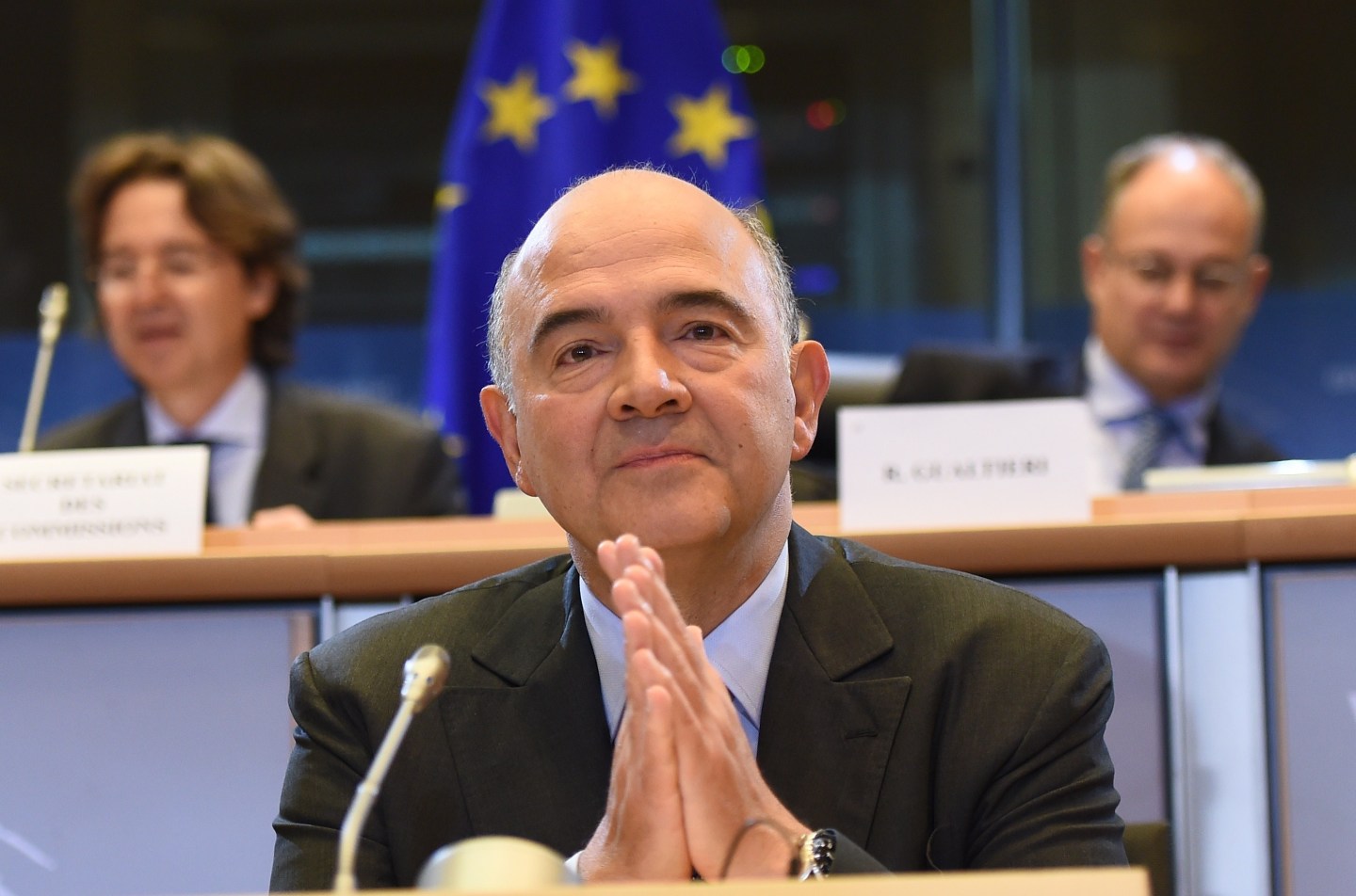 Europe has got by for the last five years by pretending that Greece is solvent and will pay all its debts back if it’s just given time. That pretense is looking harder than ever to keep up Tuesday after the European Union published new economic forecasts that revised the troubled country’s debt trajectory sharply higher.

The European Commission said in its latest semi-annual forecasts that it now expects Greece’s ratio of debt-to-gross domestic product to top 180% this year, as the country’s slide back into recession hits growth and tax revenues.

That threatens to unravel even the existing arrangement that is getting by on life support while the Eurozone and Athens haggle over a package of substitute reforms. It makes the prospect of a new, third bailout, which most observers see as necessary, impossible.

The current bailout deal depends on the support of the International Monetary Fund. But the IMF can only lend to countries that can prove their debts are sustainable in the medium-term, and that their cash position is secured for at least 12 months. Neither of those propositions holds now. The Financial Times reported Monday that Poul Thomsen, head of the IMF’s European department, had written to Eurozone leaders to say it wouldn’t release any more funds while that situation lasts.

Back in 2012, when the last bailout was agreed, the IMF had to bend its definition of medium-term debt sustainability significantly in order to accommodate its Eurozone partners, who refused to write off any of their loans. Ultimately, the sides agreed that the debt/GDP ratio (an arbitrary measure but one that merely reflects that the line has to be drawn somewhere) should fall to no more than 124% by 2020, and to no more than 110% by 2022.

In that context, the E.U.’s forecasts Tuesday implicitly admit that even the heroic assumptions behind the 2012 deal are unrealistic.

The question now is what consequences the creditors will draw now that their own figures no longer add up. Athens will see the figures as vindicating its argument that it is bankrupt and needs immediate debt relief, including the partial write-off of the official loans that now make up over 80% of its debts.

But Pierre Moscovici, the European Commissioner who helps coordinate the Eurozone’s policy on Greece, was still in denial mode Tuesday. At a press conference to present the forecasts, he said there’d be no talk of debt relief until Greece presents an acceptable reform program, according to Reuters.

The forecasts come less than a week before what is being billed as a make-or-break meeting of Eurozone finance ministers in Brussels. The day after that, Greece is due to pay the IMF €775 million–a payment that looks in doubt after the government nearly failed to pay pensions and wages in April (for more on the timetable of Greece’s debt problems, read this).

Greece cast a shadow over what was in other respects one of the brightest sets of economic forecasts from Europe in years. The Commission revised up its forecast for the Eurozone’s growth up to 1.5% this year from 1.3% previously, and repeated its prediction of 1.9% next year, citing “tailwinds” from the fall in oil prices, the European Central Bank’s loose monetary policy and a diminishing drag factor from fiscal policy.