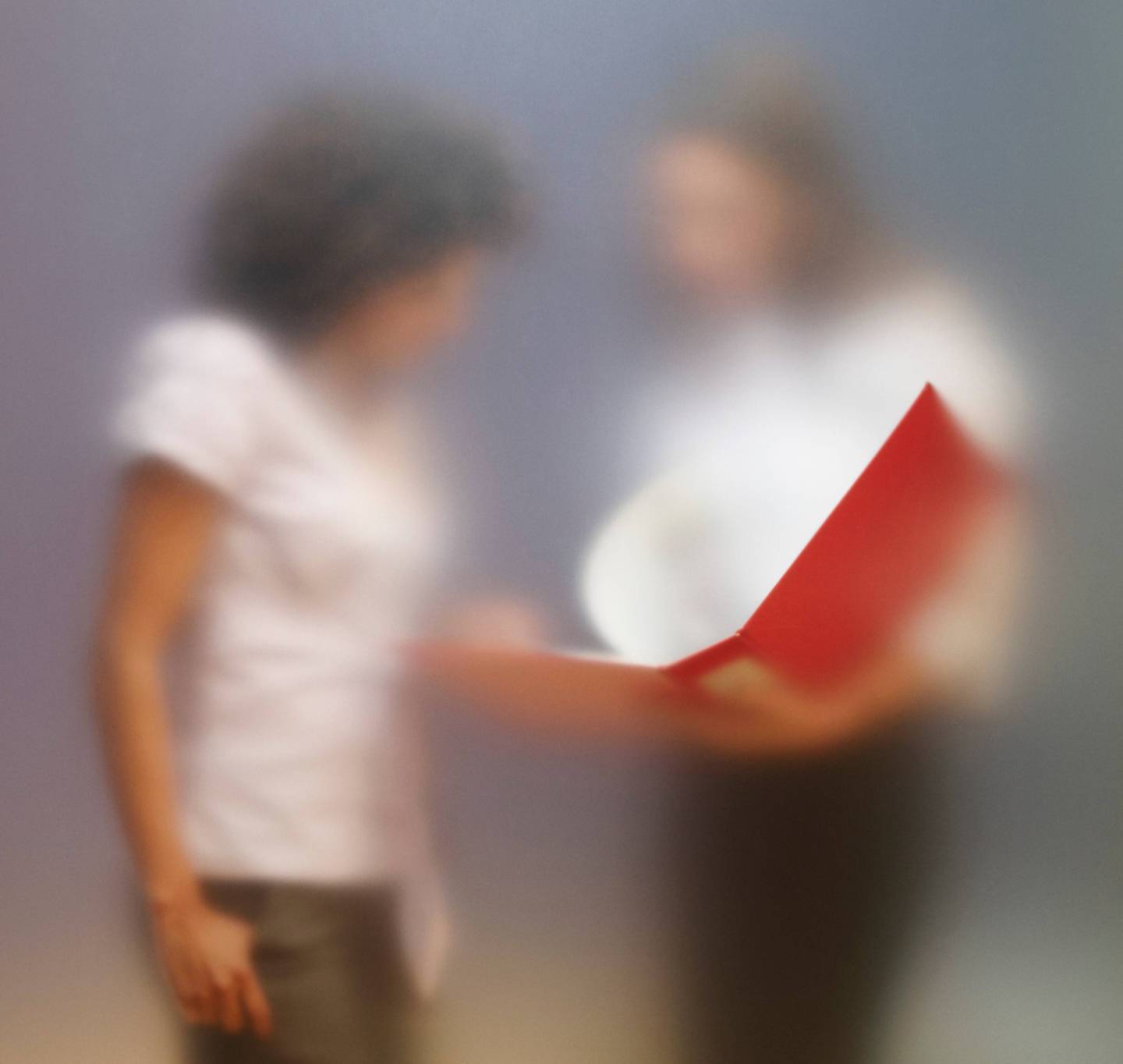 Thousands of people flooded Twitter their job titles and salary information Friday in an effort meant to draw attention to the issue of income inequality.

The tweets got the hashtag “#talkpay” trending throughout Friday, which is May Day, also known as International Workers’ Day. A female programmer inspired the social media wave with an article earlier in the week encouraging people to share their salaries, along with their titles and work experience, via Twitter on May 1 to promote discussion of race and gender-based wage gaps.

The programmer, Lauren Voswinkel, kicked things off Thursday evening by tweeting her own salary details:

By late-Friday afternoon, “#talkpay” was among the most popular hashtags of the day with nearly 12,000 mentions on Twitter (TWTR). Though Voswinkel works in the tech industry, which has taken heat for its lack of diversity, she made it clear that the discussion was not industry specific, saying in one tweet that “everyone benefits from open discussions of pay.”

The Twitter responses that followed came from people across the country, as well as some international workers, making anything from minimum wage to six-figure salaries:

Friday’s discussion came a couple of weeks after National Equal Pay Day, on April 14, which highlighted the wage imbalance in the U.S., where women make 77 cents for every dollar earned by their male colleagues. That contrast becomes all the more stark when race is taken into account, as African-American women earn just 64% of their white male counterparts’ salaries, while Latina women earn only 56%, according to the White House.

Last year, President Barack Obama signed an executive order to block federal contractors from retaliating against employees who publicly disclose details about their compensation. As Fortune noted at the time, the significance of the order was that it paved the way for more open discussion about compensation, which could encourage all workers — but, women and minorities, in particular — to seek higher salaries more in line with the norm at their respective employment levels.

Friday’s “#talkpay” tweets were motivated by the same desire to keep the compensation conversation going. “To truly begin to eradicate pay inequality, we need a radical discussion. So let’s talk about pay,” Voswinkel wrote last week.

For more about income inequality, watch this Fortune video: