Why business needs to worry about the UK elections 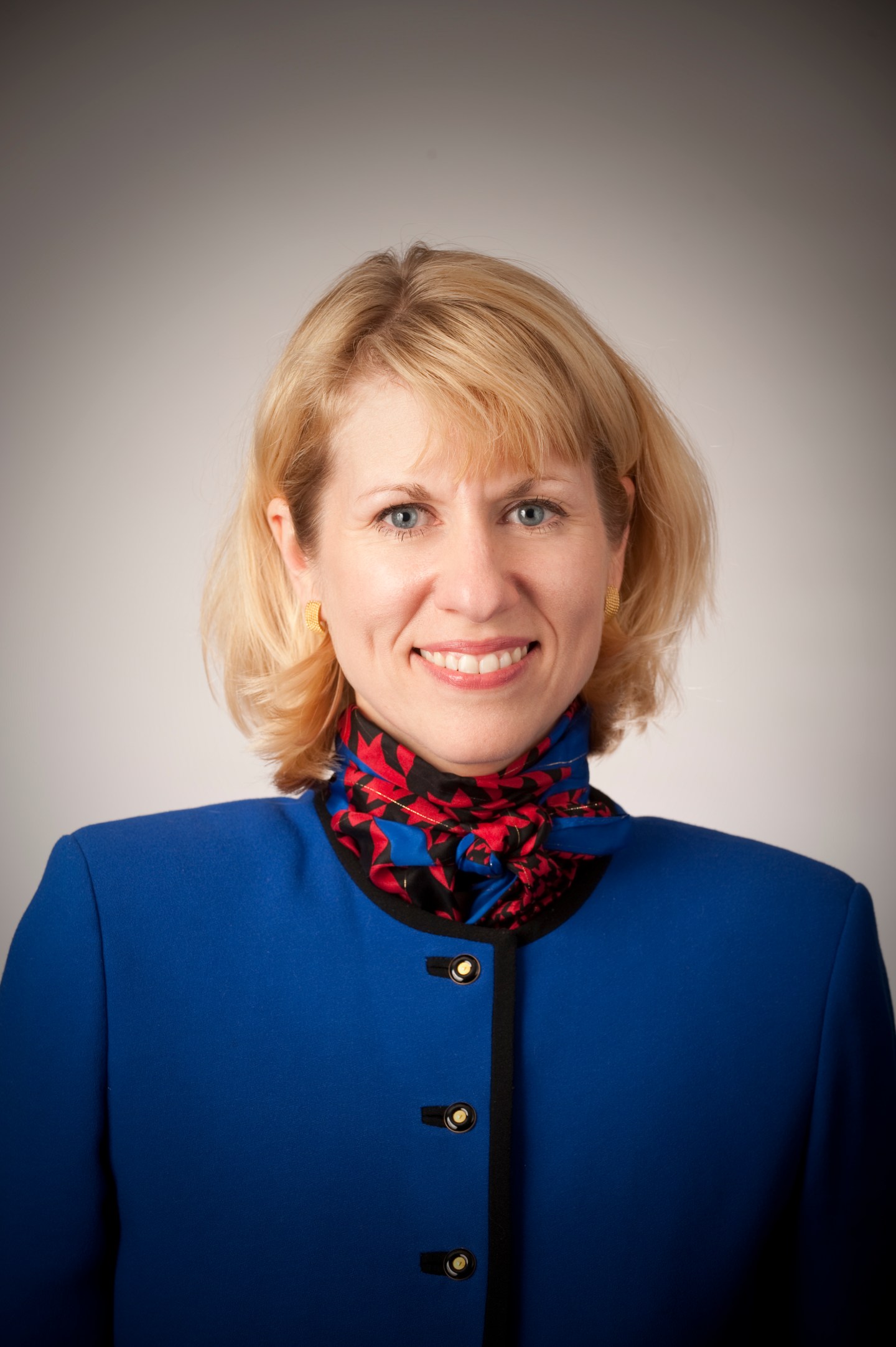 Courtesy of the Center for Strategic and International Studies

London is booming and the overall UK economy, at least until last quarter, has been humming along at its best growth rate since 2008. Now, though, a new economic cloud is gathering. This time the trouble could come from the ballot box, with the country’s already fractious political system promising to further splinter in next week’s elections.

“You are looking at years of uncertainty,” warns Heather Conley, director of the Europe program at the Center for Strategic and International Studies. Conley spoke to me this week as part of our CSIS-Fortune Smart Women Smart Power iTunes podcast series. You can hear her in-depth analysis of the too-close-to-call May 7 elections by following this iTunes link.

The uncertainty Conley predicts ranges from the “shape of the United Kingdom and how its parts can work together” to a more immediate concern: The outcome of next week’s election and the prospect of a hung Parliament, where neither of the two major parties—Labour or Conservatives—can muster a stable governing coalition.

Conley doubts that the elections will produce a strong government. “You are going to see a very shaky coalition—one or two issues away from not being able to move forward,” she predicts, and a strong likelihood of new elections in the fall. “The markets will not react well if there is such a cloud over the election results.”

Here’s what else the international business community should fear:

1. The surprise influence of the left-leaning Scottish National Party. Its rise has been led by the charismatic Nicola Sturgeon, who “has been incredibly persuasive” in building a case against Tory Prime Minister David Cameron’s austerity policies, says Conley.

Business leaders breathed a sigh of relief last fall when Scottish voters, by a 10-point margin, voted down a referendum seeking independence. But to their surprise, the Scottish independence movement has continued to gather steam, with the SNP’s share of seats going from six in 2010 to possibly as many as 50 next week.

That not only fuels uncertainty about Scotland’s future place in the UK, but also makes the SNP a possible king-maker if neither Ed Miliband’s Labour Party nor Cameron’s Conservatives can muster a majority coalition. An issue-by-issue Labour-SNP alliance could mean higher taxes and market interventions—even though a majority of voters tell pollsters they favor the Conservatives’ economic policies.

2. A conservative win would bring its own element of uncertainty. Cameron has promised to field a referendum on the UK’s membership in the European Union in 2017. That pledge was widely seen as a sop to United Kingdom Independence Party, or UKIP, the anti-immigrant, Euro-skeptic party that’s been nipping at Cameron’s right flank and, according to recent polls, commands 12% of voters.

3. The same YouGov polling shows that the Liberal Democrats have sunk to 9% of voter support, while neither Labor (34%) nor the Conservatives (35%) can claim dominance in the upcoming elections. “We’re used to seeing the Margaret Thatchers and Tony Blairs, strong leaders and strong parties,” Conley says. “Not anymore.” And whoever ends up leading the country faces a simmering geo-political divide. The international financial and asset wealth of London is increasingly bumping up against an industrialized north that is suffering from globalization. Meanwhile, a Scandinavia-like Scotland that doesn’t mind the steep costs and job losses that would come from going nuclear-free.

Every geopolitical analyst I have interviewed at Fortune Most Powerful Women events in the past year has warned multinationals to be nimble and highly attuned to fast changing events in the global economy. Now, it seems, that advice applies to the Queen’s Commonwealth as well.