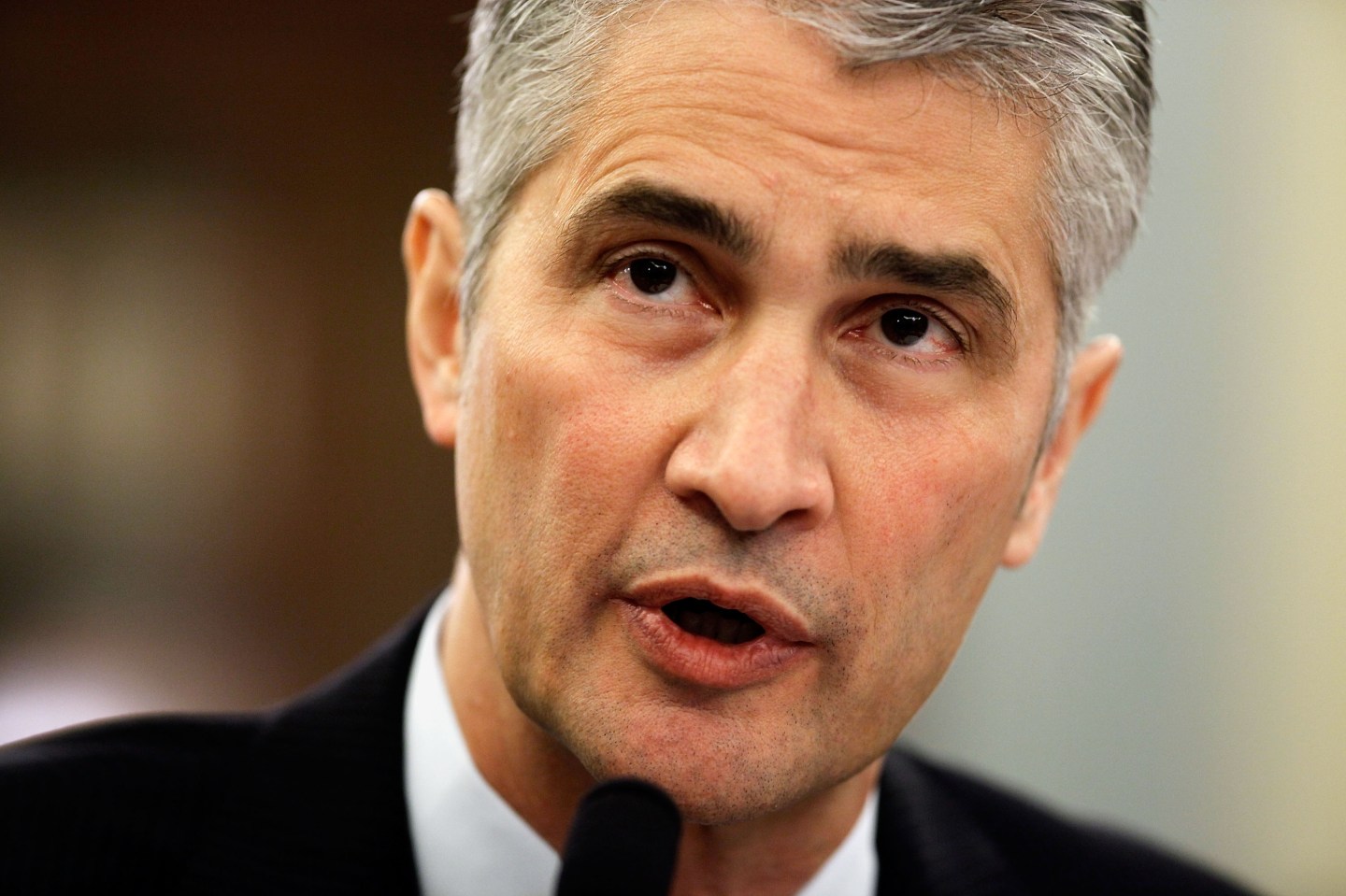 United Airlines CEO Jeffery Smisek, 60, earned a 39% bump in pay in 2014, according to the Associated Press. Smisek saw his pay rise to $11.3 million, the analysis found.

In his pay breakdown, Smisek received $7.7 million in stock options, a salary of $975,000, and $2.3 million in incentives, according to the AP. He also earned approximately $300,000 in other compensation. The $11.3 million figure discounts the “value of pension benefits granted before 2014,” according to the article.

United doubled its net income in 2014, to $1.13 billion. Its stock price gained 77 percent — about the same as Delta but less than Southwest and American.

U.S. airlines have achieved record profits as mergers reduced competition, making it easier to limit the number of flights and push fares modestly higher. In late 2014, they also benefited from a steep drop in the price of jet fuel.

United (UAL), which is based in Chicago, is the second-largest airline, according to the AP. American ranks No. 1.

The regulatory filing in which United shows Smisek’s pay can be found here. This year, the FAA listed issues with United in a letter, including “four recent and separate ‘safety events and near misses” and “scheduling issues.”