Why the FAA is very worried about United Airlines 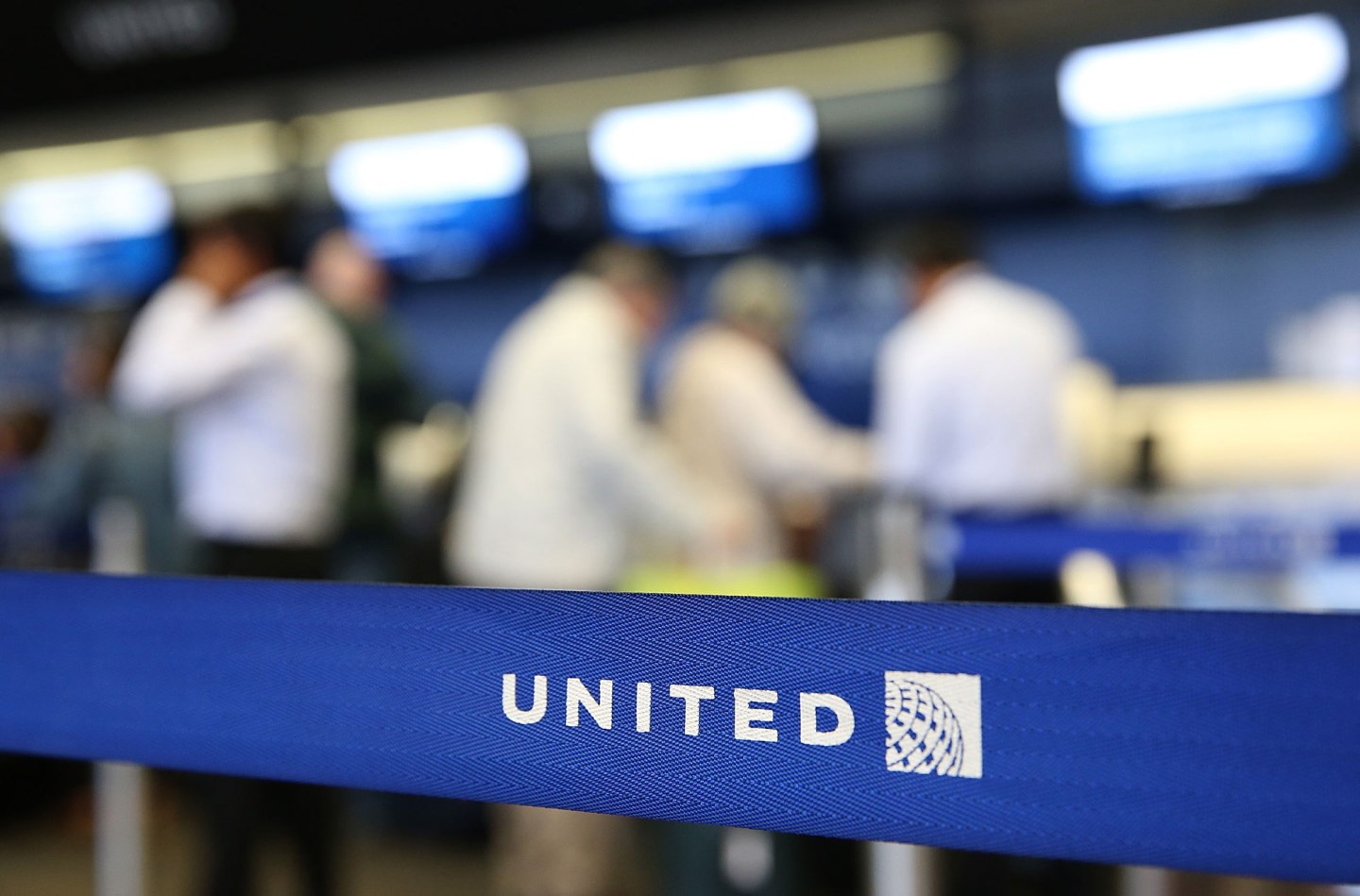 The Federal Aviation Administration is watching United Continental a little more closely these days due to violations regarding pilot qualification and scheduling.

The FAA listed its issues with the airline in a Feb. 6 letter, The Wall Street Journal reports. According to the article:

The letter, which called for a thorough overhaul of parts of United’s process for qualifying crew members, represents the most detailed indication yet of FAA worries about United’s internal safety oversight.

The letter was sent after warnings in January because of “four recent and separate ‘safety events and near misses.'” The letter also discusses scheduling issues, “which could include flying longer than the FAA allows,” per the Journal.

In January, United reported that total revenue was $9.3 billion for the fourth quarter, a 0.2% decrease year-over-year.