The rise of the CEO support group 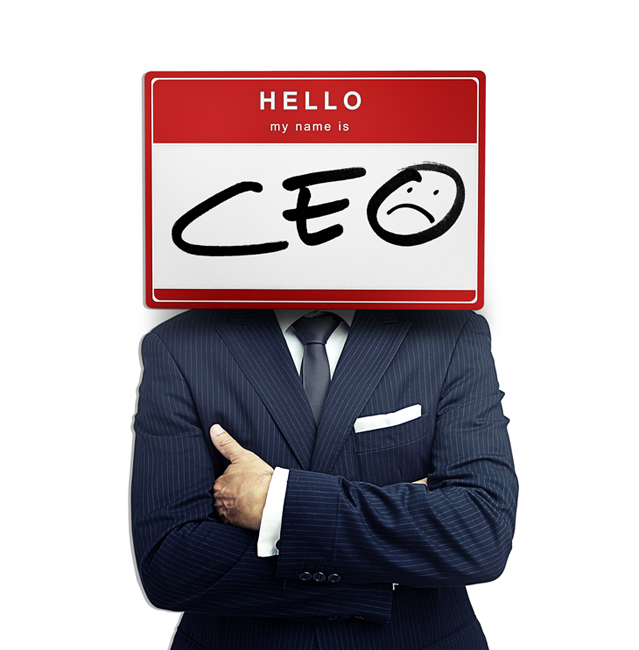 With great power comes great insecurity. More than any other fear, modern CEOs are stricken by “impostor syndrome,” according to a recent survey published by Harvard Business Review. They fret that they don’t know what they’re doing and the world will find out.

That dread is more acute, and perhaps appropriate, in the world of startups, where many CEOs are first-time managers forging brand-new business models. In other words, they’re making it up as they go. Throw in venture capital money, designed to supercharge a company for crazy growth, and you get extreme pressure to hire faster, spend faster, and sell faster. The result: Many startup CEOs are one crisis away from a meltdown, even as they’re “crushing it 24/7” on the outside.

“All these people can’t be crushing it,” says Jerry Colonna, adviser to executives from startups like Etsy, Cheezburger, and SoundCloud. “It’s bullshit. It’s spin.”

Colonna is known to his star-studded client list as the “Yoda of Silicon Alley” for providing execs with emotional footing. And after 10 years in the business, he says demand is higher than ever.The company receives seven to ten new inquiries from companies and CEOs per week. Last fall Colonna co-launched coaching firm Reboot, which offers support groups, mindfulness training, and $10,000 weekend “boot camps.” One upcoming boot camp is geared at helping co-founders resolve their differences. (“It’s marriage counseling,” Colonna says, “just hopefully there will be no sex.”)

Colonna’s company is part of a growing cottage industry of support groups and clubs geared toward a new generation of entrepreneurs. Another company, Venwise, provides its executive customers with a “safe place” for $7,000 a year and up. Venwise has expanded its community of CEO “pods” consisting of six to ten members each to five U.S. cities over the last year. And venture firms, too, are increasingly facilitating peer groups among portfolio company chiefs.

The approach is a break from the traditional coaching fare of training manuals and mixers. In the Internet era, “if we want information, we can go get it,” says Venwise CEO Erik Schreter. Same with networking—today’s CEOs grew up with Facebook and LinkedIn. What they need, Schreter says, is someone who can relate. Once execs see they’re not the only ones with profound anxiety, it’s a relief. “People come to my office, they sit on my couch, and they cry,” Colonna says. His favorite phrase is, “Know that you’re not alone.”

For executives, the effects can be dramatic. In one case, Colonna even inspired a CEO to realize he didn’t want the job (with help from an Adrienne Rich poem). The CEO, Duncan Morris says his decision to step down into a non-executive role at Distilled, the 60-person marketing agency he led, has had a profound effect on his life. “I’m absolutely certain that it was the best decision I’ve ever made,” Morris says. “I spent five years of my life trying to be someone I’m not.”

A shorter version of this story ran in the May 1, 2015 issue of Fortune magazine.