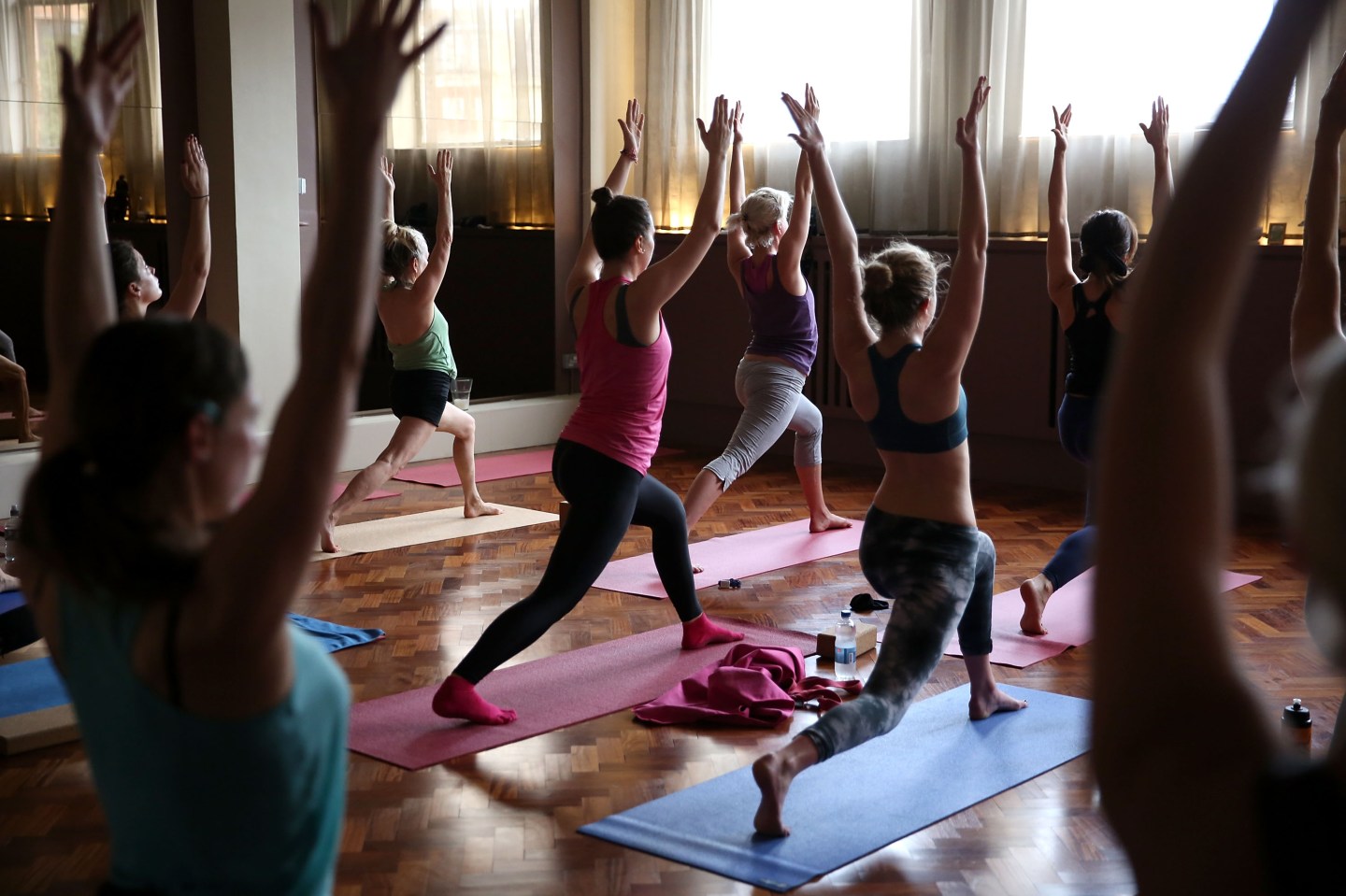 Classpass, a fitness class marketplace that recently raised $40 million in venture funding at a $200 million valuation, is in discussions to acquire Fitmob, a competing startup based in San Francisco, according to sources familiar with the situation. The value of the mostly stock deal could not be determined.

Founded in 2013, Fitmob offers unlimited fitness classes and gym access in the Bay Area for a monthly fee. The company had raised at least $14.8 million in funding from Mayfield Fund, Silicon Valley Bank, Queensbridge Venture Partners, Rocketship.vc, and angel investors.

Classpass, a graduate of Techstars NYC, charges members $99 per month for unlimited access to fitness studios in their area. The startup, which now operates in 30 cities, has raised a total of $54 million in venture funding from Slow Ventures, Thrive Capital, General Catalyst Partners, Box Group and others.

The companies did not respond to requests for comment.

Update 6:39 p.m.: The companies have confirmed the deal.