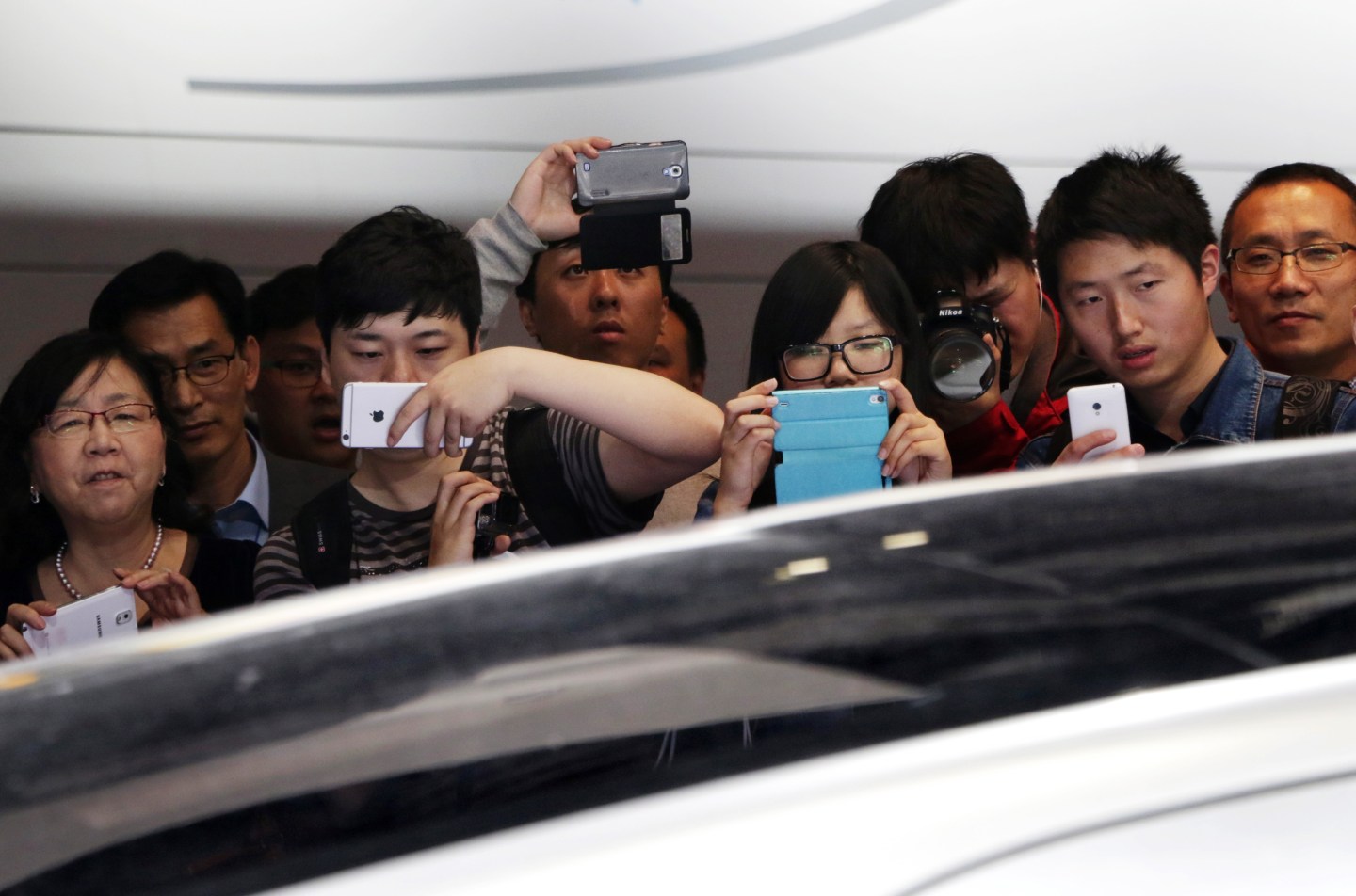 The National Development and Reform Commission hit the luxury car unit of Daimler AG (DDAIF) for $56 million for price-gouging in regard to its E-class and S-class sedans and components for them.

That’s the biggest fine handed down yet to a single auto company, over 30% more than the one given to its rival Volkswagen AG’s (VLKAY) Audi, and over 10 times as much as Fiat Chrysler (FIATY) was told to pay.

The news rounds off a landmark chapter in the history of foreign automakers in China. The antitrust probe was the first time that new legislation had been tested on the sector, setting a precedent that will likely crimp the high margins that it has enjoyed for years in what is now the world’s largest car market.

The fines were widely interpreted as a shot across the bows of the sector, as the investigation was restricted to practices in individual regions, rather than the whole country.

China had been one of Mercedes’ strongest growth markets last year: sales rose 30%, compared to a rise of 11.4% in global sales. (Reuters reported that it paid $160 million in subsidies to dealers to help meet its aggressive sales targets.)

Hubert Troska, the company’s head in China, is looking for at least 10% growth this year, according to German news agency dpa.

Reuters reported Daimler as saying that “Mercedes-Benz China accepts the decision and takes its responsibilities under competition law very seriously.”