As the world gets richer, don’t expect it to get happier 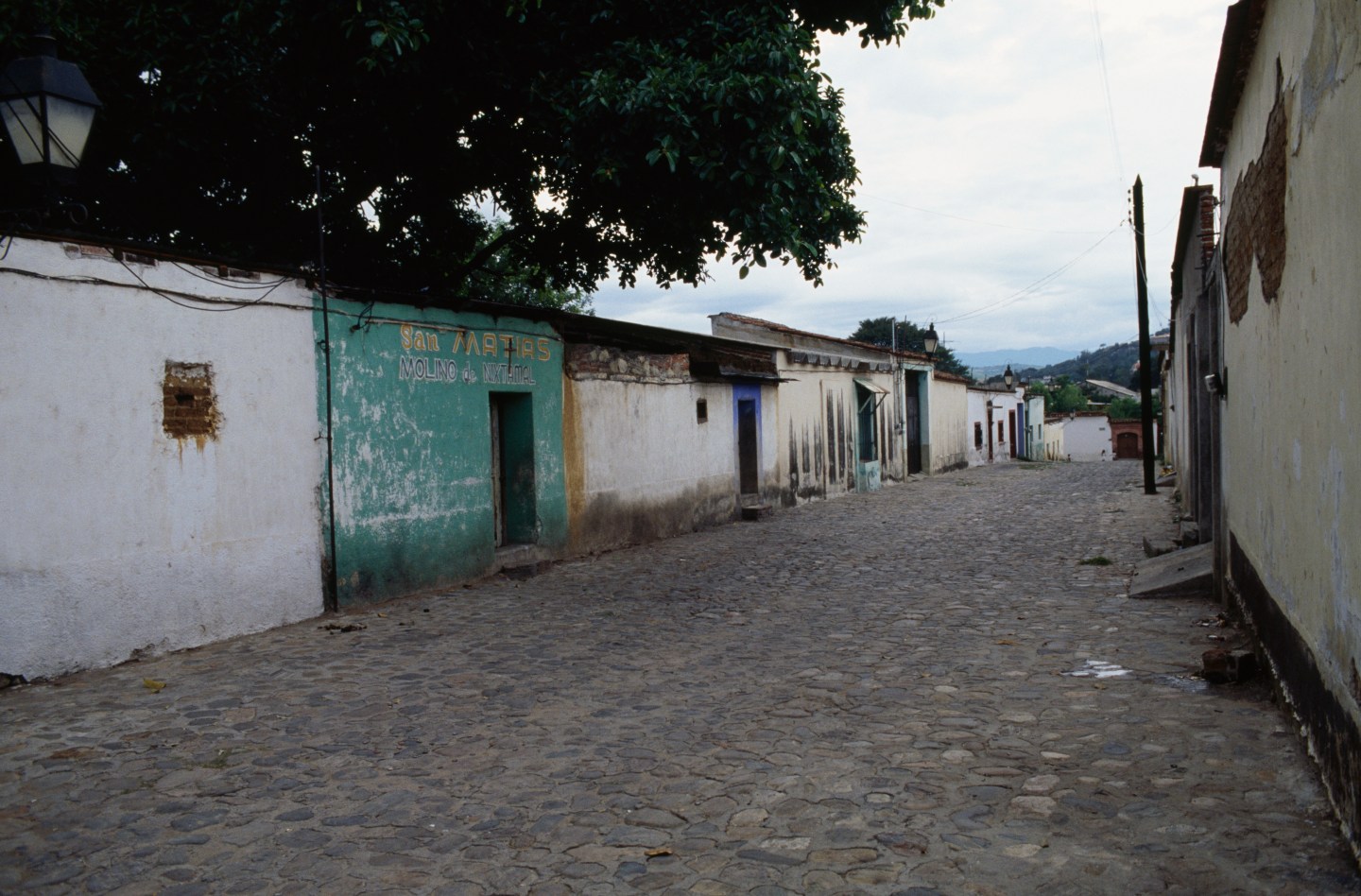 In 2011, the Heritage Foundation released a report called “Poverty in America,” which caused a brief stir on cable news and online media.

The report argued that mainstream media reports on poverty overstated the degree to which poor people in America suffer, because the poor have a great deal of access to amenities like refrigerators, air conditioning, and cable TV, and because only a small share of them go regularly without basics like food, clothing, and shelter.

Left-leaning critics struck back, arguing that the poor have very limited access to quality healthcare and education. Meanwhile, so-called “amenities” like cars and refrigerators are necessary for the working poor to get to their jobs and stay fed.

Beneath the partisan bickering and rhetoric, there is a fundamental and fascinating question: How much is enough? Is there a basic level of material wellbeing that the human race will achieve that will make us all happier?

The Heritage Foundation argues that there must be. The fact that a poor person today is richer than all but the richest people alive a century ago must count for something, right?

This question has interested economists for decades, and it’s the subject of a new working paper released Monday by the National Bureau of Economic Research called “The Half Life of Happiness.” The authors try to address whether individual happiness increases hand in hand with improvements in material conditions, or whether people simply get used to those improvements and demand more.

The authors examined extremely impoverished populations in Latin America who live in slums built from trash and lack basic utilities like water, electricity, and sanitation. Some of those residents were given the opportunity to move into prefabricated homes that represented a “major improvement” over their previous housing, with raised floors, insulated roofs, and walls that protect its inhabitants from the elements. The homes cost $1,000, and participants were required to pay 10% of that cost, which ranged from one to three months of pay in countries like Mexico, Uruguay, and El Salvador.

The authors surveyed the study’s participants in the months following the move and found that they reported large increases in happiness after moving into new housing. However, after just eight months, 60% of that reported increase in happiness disappeared.

The authors findings agree with several studies conducted over the years that describe the concept of the “hedonic treadmill,” or the tendency for human beings not to become happier as they become materially or otherwise better off, but to revert to a baseline level of happiness. This study was the first to test this concept among very poor populations and the attainment of basic necessities, and it suggests that even people living in the most depraved conditions will revert, at least somewhat, to a standard level of happiness even as their conditions improve.

The findings may help explain why national advances in wealth—the kind that take place over generations—don’t seem to make a country happier or less demanding of wealth redistribution over the long run.

For individuals, the concept of the hedonic treadmill is useful as a check on ambition and acquisitiveness. In a recent, extreme example of someone applying these lessons, the CEO of Gravity Payments took a pay cut from $1 million to $70,000 a year as a response to research that shows the extra money wouldn’t make him happier.

On a macro level, the study reminds us that, on average, people will not just demand a certain level of material well-being but regular increases in their standard of living as well, regardless of the starting point. The Chinese Communist Party understands this, and its ability to deliver consistent economic gains to its citizens has allowed it to stay in power even as it denies other rights that many citizens of wealthy countries enjoy.

This and other similar studies could also help us understand the economic discontent now rampant in the wealthy world. In recent years much has been made of the rise in both income and wealth inequality, but there’s not much evidence that large income gaps actually makes people unhappier. While income inequality may not be good for economic growth, it’s likely that the average person would be happier in an economy that is unequal but provides regular increases in the individual standard of living than in an economic environment that is equal but stagnant.