Angela Ahrendts explains why you can’t buy an Apple Watch 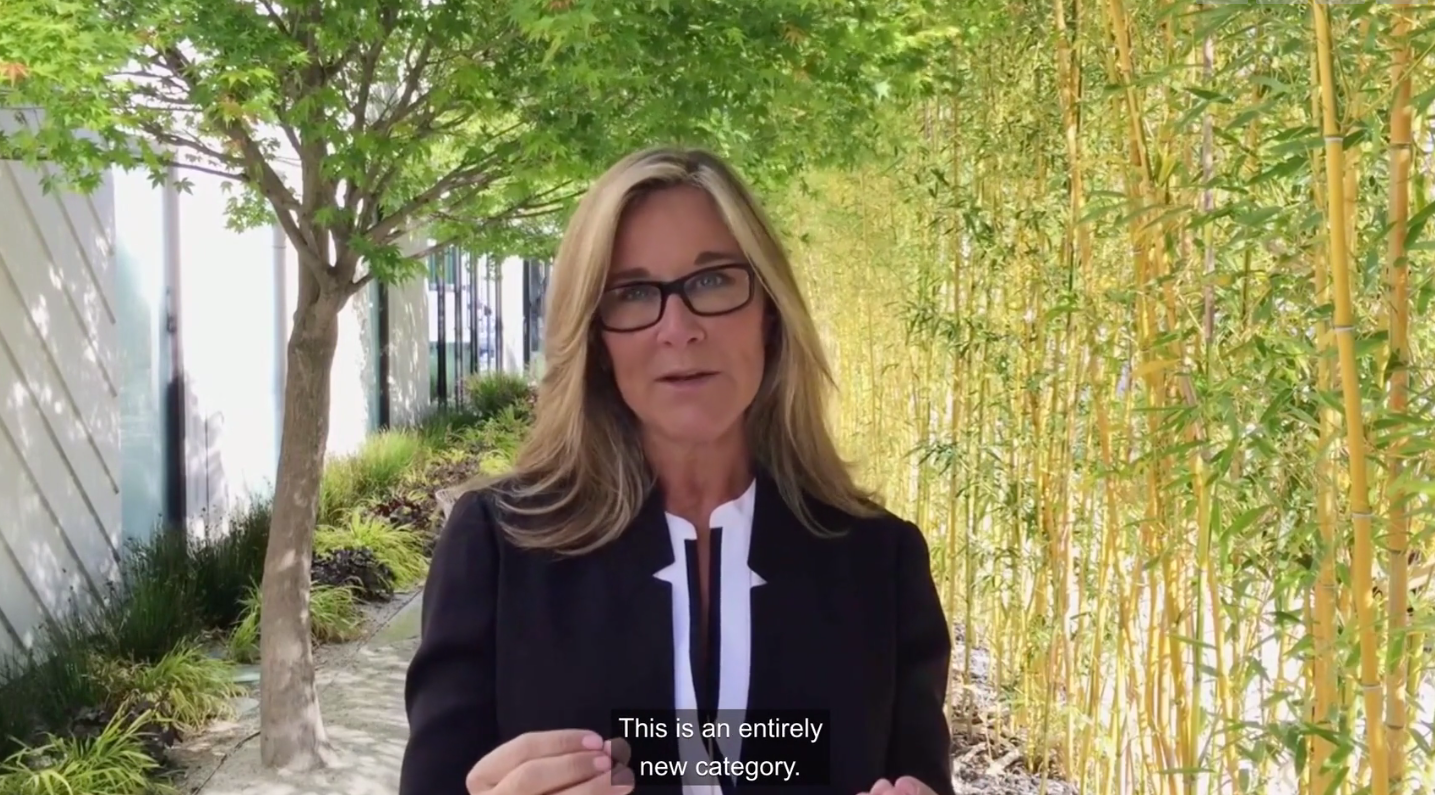 Although we’ve been hearing for months about the weekly videos by which the former CEO of Burberrys gives Apple Store staffers their marching orders, we’d never seen one. Until now.

On Tuesday, four days before the launch of the Apple Watch, the French site Mac4Ever posted the video of the video (with irritating echo) attached below.

In it Apple senior VP Angela Ahrendts acknowledges that staffers have been “overwhelmed” and “bombarded” with questions from customers. Chief among them: “Will you have product in the store for purchase on the 24th.”

The answer, she says, is no. Or rather, “That is the plan of record right now.” Until supplies catch up to demand, the Watch must be ordered for delivery online; there will be no walk-in sales or in-store pickup.

It was not an easy decision, and I think it’s really important to remind every single customer that this is not just a new product for us, this is an entirely new category.

That Ahrendts felt obliged to tape the video — and that someone risked their job to leak it — reflects the confusion surrounding the launch of the Apple Watch. There was chaos and confusion in those long lines outside the Apple Stores, but at least you knew where you stood.