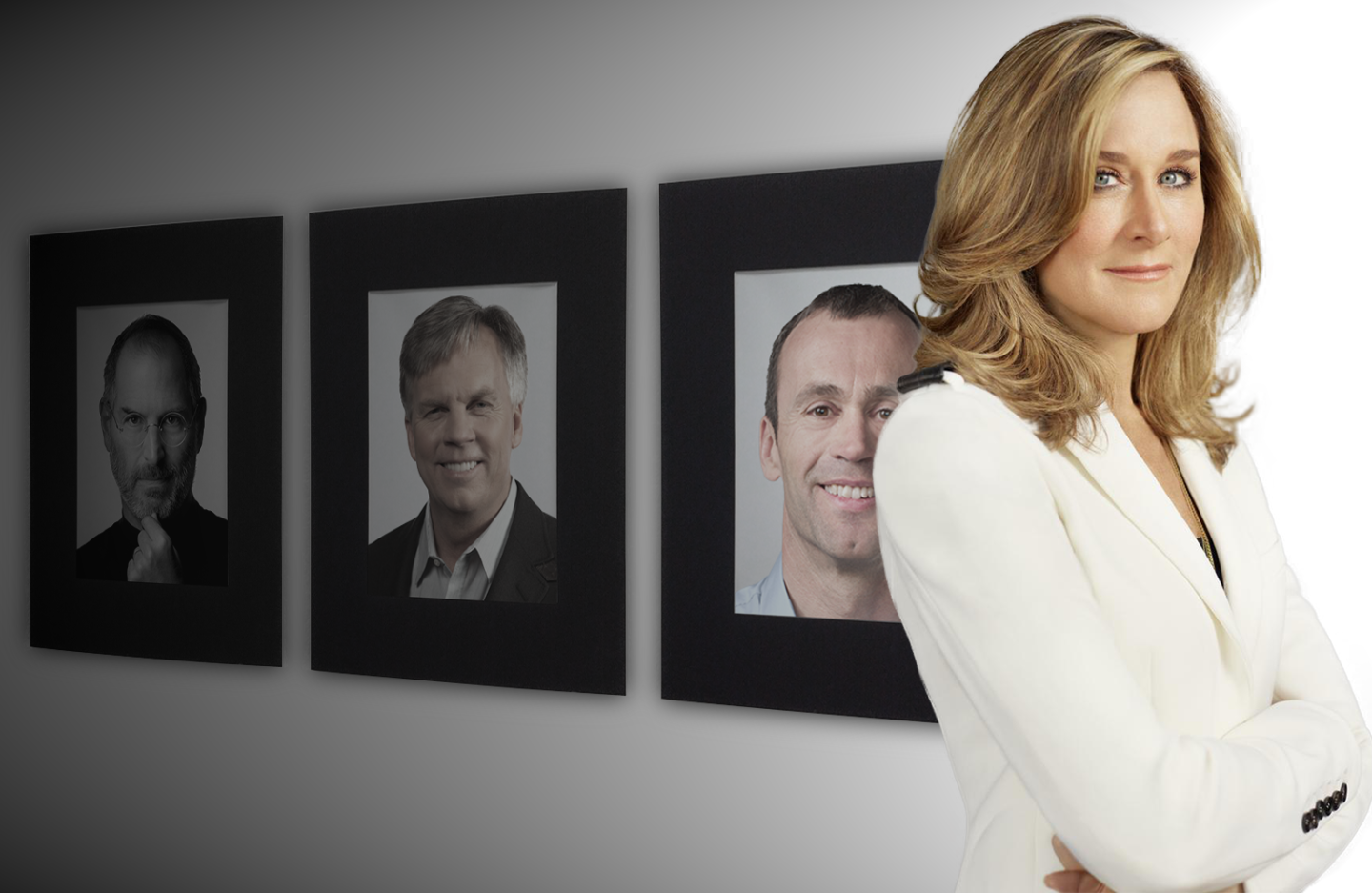 For someone who speaks so well and looks so good in front of a camera, Angela Ahrendts has kept a remarkably low profile since she left the top job at Burberry to head up Apple’s retail operations.

In fact, we hadn’t heard much of anything from her before last week, when 9to5Mac’s Mark Gurman published the transcript of an Ahrendts video that contained a bit of actual news: That the Apple watch Tim Cook promised for early next year would be coming in the spring.

Reporters who speculated, as MarketWatch’s Jennifer Booton did, about the “real reasons for the Apple Watch’s delay,” have already been taken to the woodshed by Macworld’s Macalope. (“Spoiler,” he warned in his Thursday note. “No real reasons are given. Possibly because there’s no ‘delay’ to speak of and partly because Booton doesn’t have any real information to go on.”)

But it’s fair to say that Ahrendts’ profile has been raised. So far, it’s for internal use only. But knowing Apple, I suspect it’s no accident that it fell to Ahrendts — and not, say, marketing chief Phil Schiller — to narrow the watch’s launch window from six months to three.

Ahrendts has also increased her visibility — at least within the company — by stepping up the frequency of her messages to the retail staff. The videos and accompanying scripts used to come once a month. Now, according several sources in a position to know, they’re coming once a week.