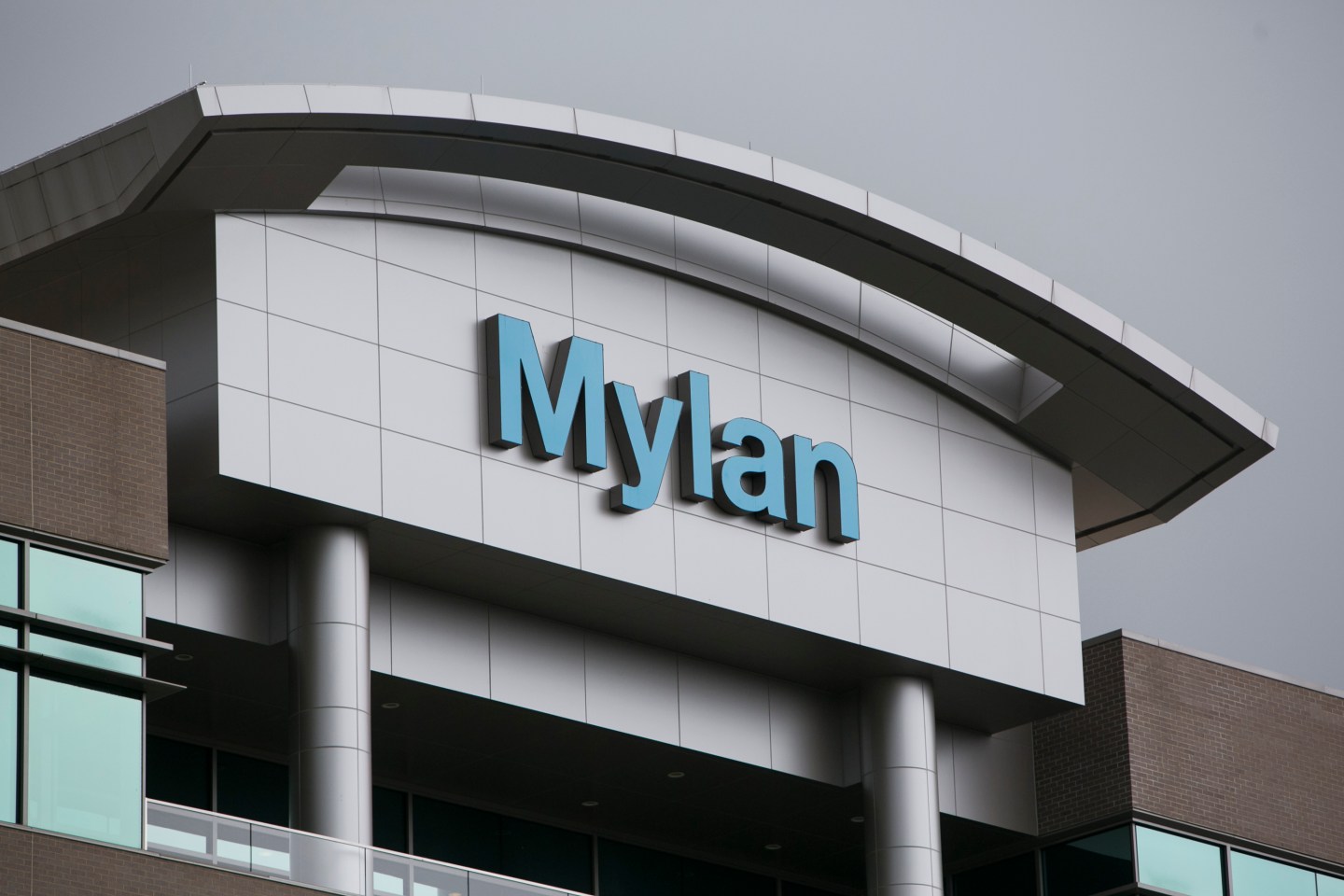 Teva Pharmaceuticals has proposed buying rival Mylan for $40 billion in cash and stock, as the Israel-based drugmaker looks to gain dominance among generic pharmaceutical companies.

“As one company, we would have the infrastructure and capabilities to faster pursue a differentiated business model, fully integrating specialty and generics drugs with products, devices, services and technologies to meet the evolving needs of patients and customers,” said Teva CEO Erez Vigodman in a statement.

The offer puts a wrench in Mylan’s plans to buy Ireland-based Perrigo (PRGO), to which it offered $28.9 billion earlier this month. Mylan said it is committed to the Perrigo deal and doesn’t believe that a Teva-Mylan tie-up would gain regulatory approval given the two drugmakers’ “significant overlap,” according to a statement from the company.

Teva hasn’t been an active dealmaker in the recent pharmaceutical acquisition craze, but indicated in recent months that it was on the hunt. Teva’s Mylan offer is about four times bigger than any of its previous purchases and would add to a record period of consolidation in the drug industry. Biotechnology and pharmaceutical deals totaled almost $100 billion of the $815 billion in global mergers during the first quarter this year.

A merger with Mylan would create a generics powerhouse with more than $27 billion in revenue and would give the company the heft it needs to cut costs and battle rising competition. Such a combination could save more than $1 billion in annual costs, according to a JPMorgan estimate. Given rising competition in the generics space, Teva could also use the additional size to gain back market share from Indian manufacturers such as Sun Pharmaceuticals.
[fortune-brightcove videoid=4082579698001]

Editor’s note: An earlier version of this story said Teva Pharmaceuticals has proposed buying rival Mylan for $40 million in cash and stock. The correct amount is $40 billion. This story has been updated to include the correct number.