10 interview questions that can get you and your company sued 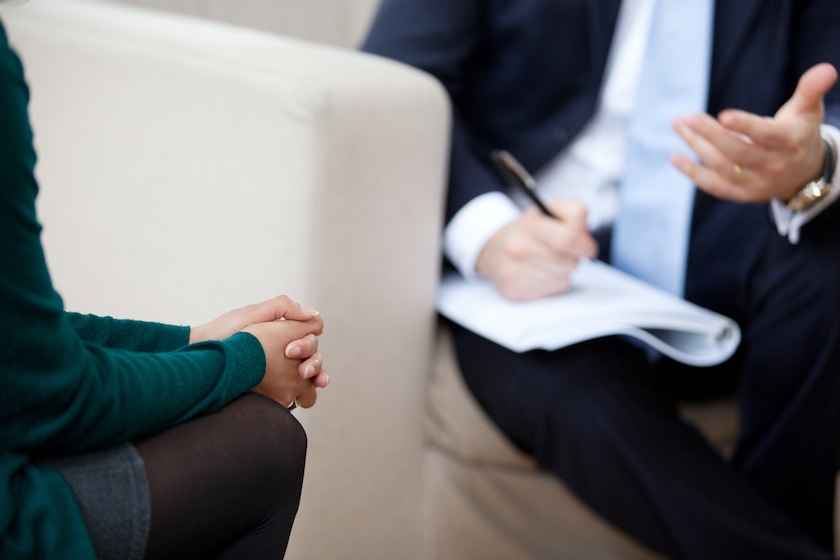 If weighing in on hiring decisions is part of your job, your company’s legal department has probably already filled you in on what’s legal to ask and which questions are out of bounds. Yet, now that hiring is on the rise, it might be time for a quick refresher.

Consider: About one-third of 2,100 managers — including human resources specialists — in a new CareerBuilder survey weren’t sure about the legality of some questions. And about one in four admitted they had posed some queries that they later found out could have gotten them, and their companies, dragged into court.

It’s no wonder that interviewers are sometimes on shaky ground, since the line between what’s kosher and what’s not can be extremely fine. It’s okay to ask, for example, whether a candidate has ever been convicted of a crime. Asking whether he or she has ever been arrested, however, is illegal.

Or take matters of nationality. You can ask whether someone is legally eligible for employment in the U.S., but asking about a person’s citizenship status or national origin is off limits. Interviewers are often tripped up when it comes to discussing a candidate’s military experience. Feel free to ask for details about veterans’ education, training, and what kind of work they did in uniform. But asking why someone left the armed services, especially whether his or her discharge was “honorable” or the other kind, can lead to trouble.

Here are the interview questions CareerBuilder reports that “at least one-third” of hiring managers did not realize could get them (and their employers) sued:

Those last two in particular are a legal powder keg. Pregnancy discrimination claims are growing faster than any other kind, according to the U.S. Equal Employment Opportunity Commission. Between 1997 and 2007 (the latest figures available), at the federal level alone, not counting state filings, these complaints jumped 35%.