Greeks creak as the ECB squeezes the banks again 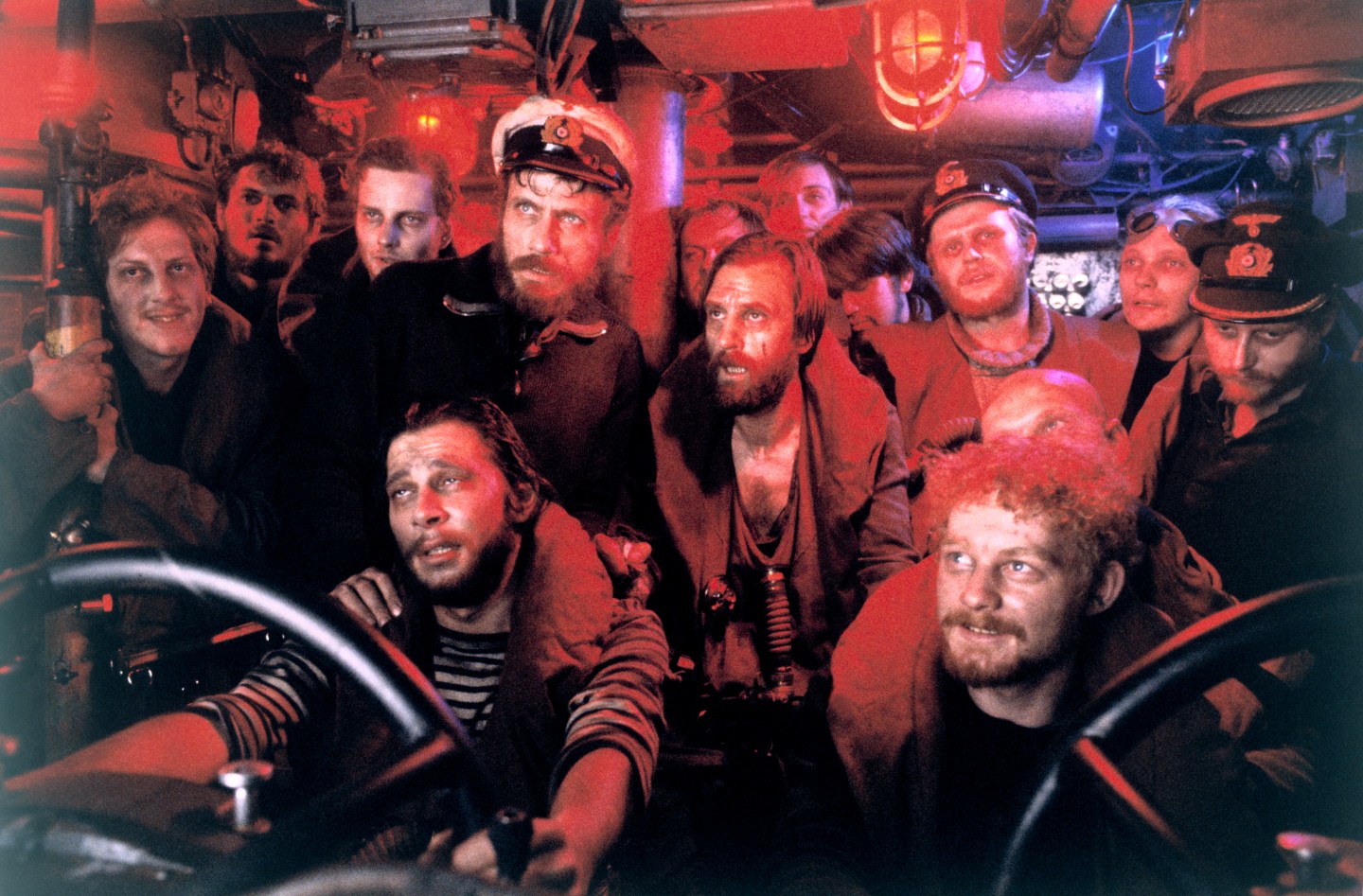 If this were a submarine drama like, say, Wolfgang Petersen’s epic “Das Boot”, then we’d be at that point where the crippled sub is lying silently on the seabed, creaking ominously under the pressure of the water while the mechanics try to effect that miracle rescue.

Every one of those creaks could be the herald of catastrophic hull loss. But, as I outlined yesterday, the director of this movie has plenty for potential for more twists and turns before the final dénouement.

Today’s loudest creak comes courtesy of Bloomberg, which reported that the ECB is reviewing the amount of money it’s willing to lend against collateral issued or guaranteed by the Greek state (so called Emergency Liquidity Assistance): a fine point of detail, but an important one, as it’s this form of refinancing that fills the marginal gap in Greece’s banks balance sheets. In layman’s terms, it’s what ensures the banks can still stock their ATMs with cash.

As of last week, ELA stood at €74 billion, or 13% of all the assets in the Greek banking system. Only five months ago, it was zero. All this is lent against the promise of a government whose finance minister loses no opportunity to tell the world that it is bankrupt. The money is officially lent at the Bank of Greece’s risk, and the ECB decides every week whether to renew, increase, or cut off the funding. That’s how precarious the situation is. That’s why Finance Minister Yanis Varoufakis speaks of the ECB ‘having a noose around our necks.’

Bloomberg reported Tuesday that ECB staff have proposed increasing the discount applied to the collateral imposed when ELA is extended. That means lending fewer euros against a given bond, reducing the risk for the ECB if the bank subsequently defaults.

The surprise here is that it’s less than a week since ECB President Mario Draghi said the topic of haircuts was “mentioned, but not discussed” at the ECB governing council meeting, which suggests that something may have happened in the meantime to alarm Frankfurt.

It isn’t hard to guess what that might be: Athens on Monday promulgated a decree forcing all government entities except pension funds and some state-owned companies to hoard their spare cash at the central bank. The sound of barrel-scraping is getting louder.

At the moment, the Bank of Greece acknowledges the existence of €137.3 billion in eligible assets for ELA credit, and the discount is supposed to be applied to the bond’s market price, not its face value (Greece’s two- and five-year bonds currently trade at around 60 cents on the euro, according to Investing.com). So, a rough back-of-the-envelope calculation suggests that the very maximum that can be borrowed in the circumstances would be around €82 billion, if the Bank of Greece accepts those market prices as reliable. And that’s before the valuation haircuts. So it looks like it will be very difficult to increase the haircuts without actually reducing the amount of euros Greek banks have to meet their clients demands.

The margins are getting finer, not just for Greece, but for the ECB too. For the sake of its own credibility as Europe’s bank supervisor, it can hardly afford to raise its exposure to the Greek system even as the risk of default is obviously rising. But if it squeezes too hard, it could trigger something that will make it clear how deep underwater Greece is.