How Comcast invests in racial diversity 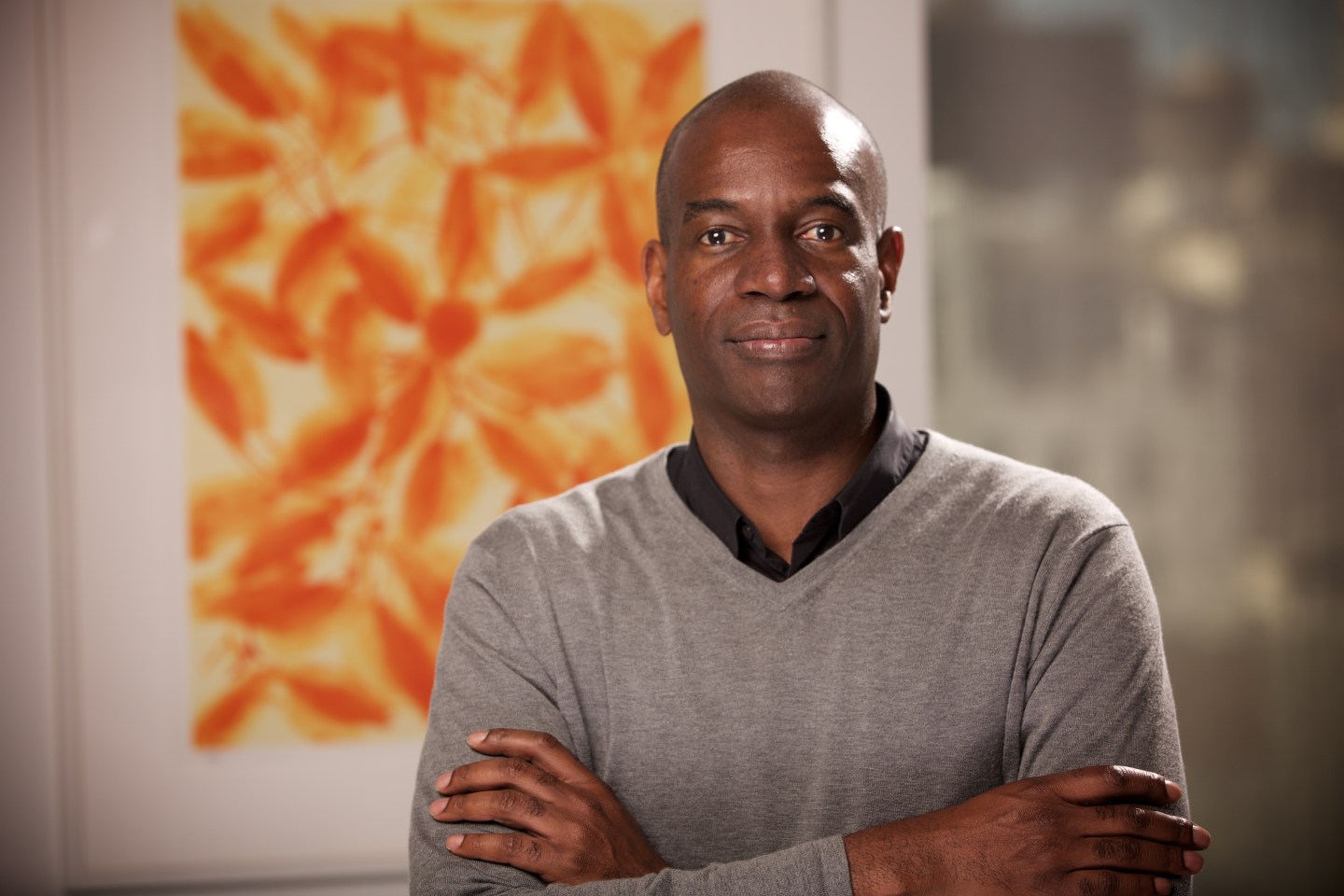 Laurence “Lo” Toney recently joined Comcast Ventures in San Francisco as part of its minority-oriented venture-capital fund, called Catalyst Fund. It is his first stint as a VC after a career in several big-company digital positions. These include Zynga (ZNGA), where he was general manager of the gamemaker’s largest franchise, Poker; Nike (NKE), where he led a product-management team at Nike.com; and eBay (EBAY), where he worked in the e-commerce pioneer’s core collectibles business. Toney also worked at several startups, some of which were acquired by larger companies.

In this Q&A he talks about the Catalyst Fund’s goals, some of the companies it has invested in, the advantages of doing venture capital within giant Comcast (CMCSA), and racial diversity in Silicon Valley.

Tell me about your role at Comcast Ventures.

I am responsible for the West Coast operations of the Catalyst Fund as we’ve expanded here. It is focused on minority entrepreneurs at the seed stage. On average that investment size is $250,000. But it’s within a range of $100,000 on the low end to $1 million on the high end.

I knew about Comcast Ventures, which is the parent company’s corporate venture arm, but not Catalyst.

Before I joined, we made one investment on the West Coast. The fund was started in 2011 as a result of the merger of NBC Universal and Comcast. The goal is to target minority entrepreneurs, who otherwise wouldn’t have had access to capital. We’ve made nine investments, the majority on the East Coast. The object now is to increase the activity on the West Coast, with my presence and, ultimately, to have the companies we invest in come to the main fund.

Comcast is the sole limited partner, or investor. The fund size is $20 million.

Tell me about some of the companies Catalyst has invested in.

There are a few we like to point out. Cuyana is a vertical e-commerce company targeting females that sells accessories and clothing. AptDeco is doing something really interesting: It’s a peer-to-peer marketplace of furniture. We have a thesis around the deconstruction of Craigslist on a vertical to vertical basis, identifying the key pain points. In this case it’s delivery. Another is Maker’s Row. It helps people looking to source products in America.

The reason I joined the Catalyst Fund is that I’m a big believer in increasing the racial diversity and gender diversity across the Silicon Valley ecosystem. I grew up in Oakland and decided early on that I wanted to work in technology. I had an uncle who worked at Applied Materials, and I had a summer internship there. A lot of it is just getting enough exposure.

You’ve spent most of your career in bigger companies, but you’re investing in really small ones now.

I’ve operated at large companies but also at small companies. It gives me the type of perspective I’ve always envisioned would be valuable. In grad school I always wanted to be a venture capitalist. I could tell when VCs visited if they had operating experience or not. I asked them what their background was, and they said that if you want to work with early-stage venture capital, go get operating experience in product management. So that’s what I did.

What do you do for the companies you invest in?

I give them advice with hiring and other things. I’ve seen what happens when companies get scale. My perspective is valuable because I say what is too much process or infrastructure at this stage or if it’s time to add infrastructure.

I get what you bring to the table. What about Comcast?

The beauty of working at Comcast Ventures is that we have one of the best platforms possible to be an investor in Silicon Valley. We are an return-on-investment-focused investor. That said, we also identify opportunities to have our portfolio companies work with Comcast-NBC Universal, when appropriate, as a service provider, distribution partner, and even as a customer. Comcast also places us as a venture team at an advantage as well. We can tap into a company with $140-billion market capitalization. That gives us a unique perspective.

When Comcast Ventures had a party at its San Francisco offices a couple months ago to welcome you to the team, the diversity was obvious. It was remarkable to see so many African-Americans at a tech-industry cocktail hour.

Yes, we had a couple of our portfolio companies there. We also had Damon Wayans from In Living Color. I learned that we need to do more types of events to bring together more types of people that would not normally cross paths with each other.