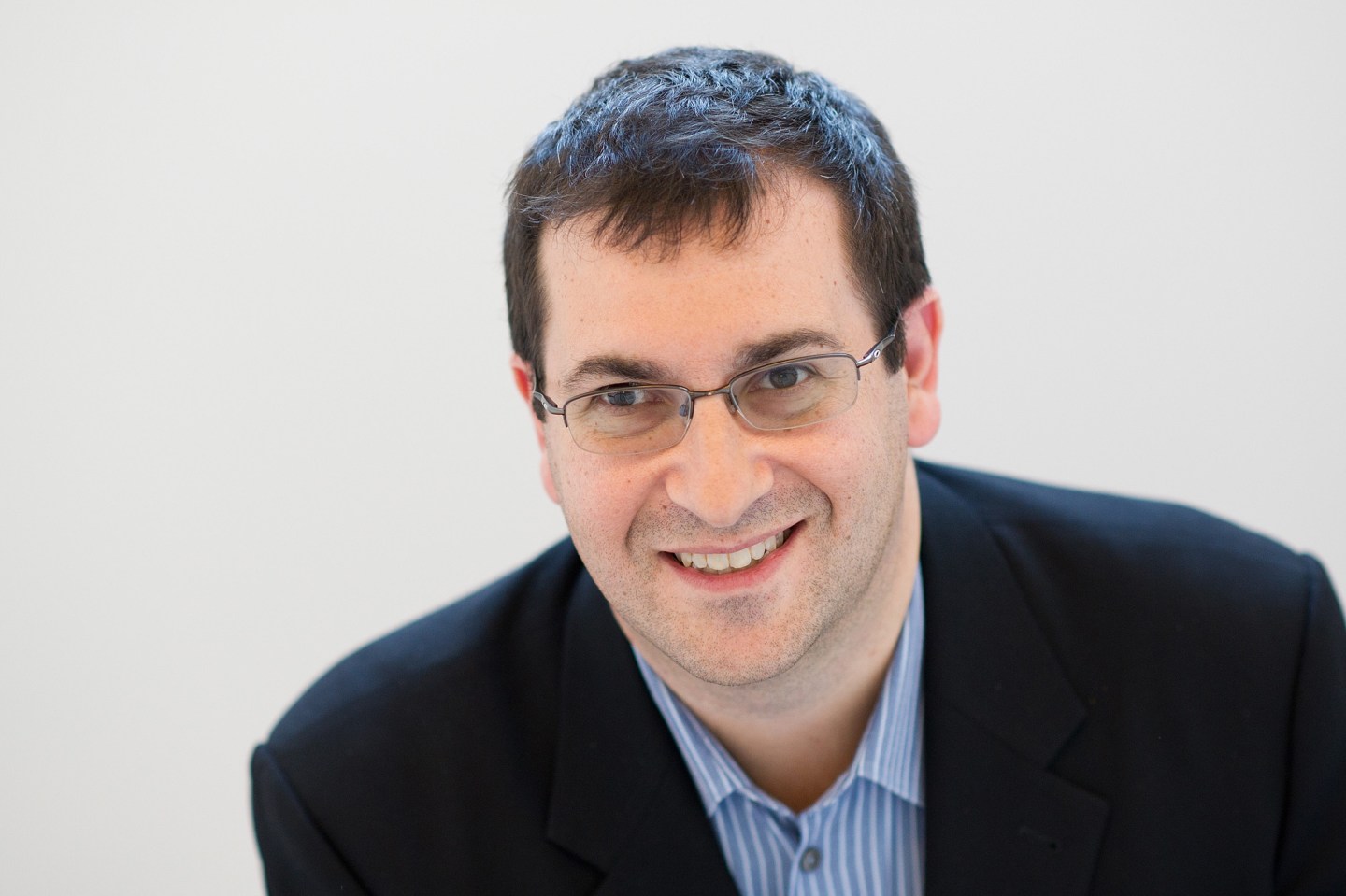 The concept of a business model based on a “freemium” product boggles the mind of observers outside Silicon Valley, but it shouldn’t. After all, just as companies like Evernote or Dropbox make all their money on a relatively tiny percentage of users, broadcast radio and television have “given away” their product for decades (and recouped their costs handsomely with advertising) and grocers have forever profited from ubiquitous buy-two-get-one-free deals. You can, in fact, get something for nothing—especially if that something, otherwise known as a sample, might lead you to buy a whole lot more.

The Palo Alto, Calif. company SurveyMonkey has perfected the give-a-lot-get-a-little technique for years now. By offering free online survey tools to the likes of schoolteachers and non-profit administrators, the privately-held company run by seasoned entrepreneur Dave Goldberg has been able to rack up far more than $100 million in highly profitable revenues. Most surveys are free on SurveyMonkey; bells and whistles like analytical tools, customer service, and high-volume surveys cost more. And even customers who pay end up paying far less than if they’d gone to a giant market research firm that specializes in milking giant corporations.

Despite is goofy name and relatively low profile, SurveyMonkey has turned into a veritable piggy bank for its investors, including Goldberg. Just before the end of the year SurveyMonkey raised $250 million from a group that included T. Rowe Price, Morgan Stanley, and Fidelity. That brought SurveyMonkey’s total fundraising to just north of $1 billion. According to Goldberg, about $75 million of the recent haul went for the first time into the company’s coffers, meaning investors have taken home the other $1 billion for themselves. To state the obvious, SurveyMonkey’s cash flow otherwise funds the business.

Goldberg does need to grow the company. He took charge six years ago when SurveyMonkey had about a dozen employees in Portland, Ore. Since then he’s added nearly 500 people; integrated the company’s survey capabilities into other web apps including Salesforce.com, Eventbrite, Mailchimp, and Zendesk; and begun to position SurveyMonkey for corporate use. Its users complete about 3 million surveys a day, creating an enormous data pool SurveyMonkey can tap into when its users grant permission.

The existence of that data pool led to its most recent product, a benchmarking service for four lucrative areas: employee engagement; customer satisfaction; so-called Net Promoter scores, which measure if customers would recommend a merchant to others; and website feedback. As with its core product, SurveyMonkey gives away some benchmarking data for free and charges a relatively small amount of money, in the neighborhood of $800, for more detailed, industry-specific reports.

Goldberg presents the new product as transformational for SurveyMonkey. “We’re going from a software-as-a-service subscription to a data business,” he said, before the recent launch of the SurveyMonkey Benchmarks. “We’re creating a market that didn’t exist.”

In fact, the market for benchmarking exists, and it’s a rich one. Big research firms charge tens of thousands of dollars for studies in each of the categories SurveyMonkey is attacking. The reports are costly and time-consuming. Goldberg believes SurveyMonkey’s speed and price are critical advantages, giving companies the opportunity to poll key constituencies more frequently. “We think you should be surveying your employees, for example, more than once a year,” he says.

Of SurveyMonkey’s first benchmarking categories, the Net Promoter Score is one of the best known. Invented by management consultants Bain & Co. along with the software company Satmetrix, the score is derived from a single question: Would you recommend this product or service to someone else? Bain and scores of others have built giant businesses around the tool, which companies can then use to tweak their own practices. Just a few of the established companies SurveyMonkey will be joining, other than Bain and Satmetrix, include Medallia, Allegiance Software, Qualtrics, and CustomerGauge.

For its part, Bain encourages an ecosystem around the Net Promoter Score. It’s also protective of its methodology. Rob Markey, a Bain partner who heads the firm’s global customer strategy and marketing practice, says that Net Promoter studies have to be done right to be useful. “When a company tells me that based on surveys of their own customers only they have a higher score than someone else, it’s meaningless,” he says. Proper comparisons, says Markey, are based on questions asked by third-party researchers across companies and categories.

SurveyMonkey’s initial target market isn’t likely to pay for such studies, of course. Meanwhile, Goldberg says the company already is thinking about its next categories to benchmark. Health care is particularly attractive. Medicare, for example, requires surveys for doctors in its system, and it pays patients to fill out the surveys in paper. That’s even crazier than giving away products for free—and a big opportunity for disruptive companies like SurveyMonkey.