Why a stronger U.S. dollar hurts shareholders, too 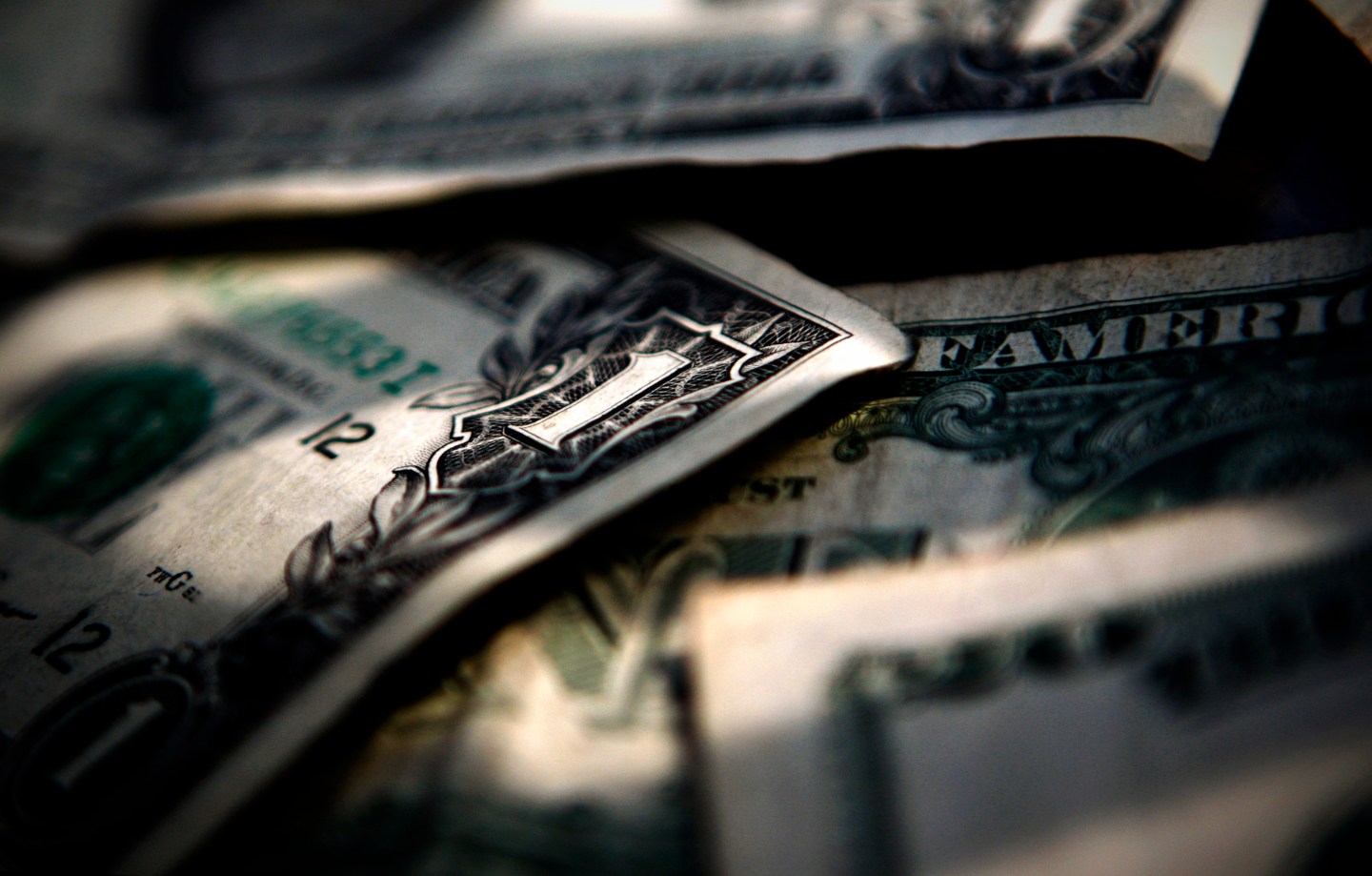 The U.S. dollar is enjoying its fastest rise in 40 years. It’s widely known that the strengthening greenback has crimped the earnings of U.S. multinational companies, since a more expensive dollar lowers the value of sales abroad when they are converted back to U.S. dollars. Less understood is the fact that a rising dollar directly hurts shareholders, too.

When the dollar is strong, the value of a foreign subsidiary’s entire balance sheet — its cash, receivables, inventory, equipment, payables —is less at the end of a quarter than it was at the beginning. The net effect of that loss in value from converting balance sheets of foreign operations denominated in foreign currency into dollars is shown as reduction of stockholders’ equity. In 2014, those losses shrunk stockholders’ equity for some companies more than their own share buyback programs. Perversely, the reduction in stockholders’ equity from translating foreign balance sheets into dollars boosts return on equity, with no effort required by management.

The losses from converting balance sheets denominated in foreign currency into dollars are stored in an account within stockholders’ equity. According to data compiled by R.G. Associates, Inc., that lost-in-translation value amounted to more than $113 billion for 393 S&P 500 companies in 2014.

The following table shows what happened to a few of those companies – all of them with more than $1 billion of equity vanishing in 2014 from the strong dollar, and in all cases, the translation effect exceeded the dollars spent on buying back shares. Furthermore, those translation effects can be major chunks of the common equity: for instance, at Mondelez (MDLZ) and Baxter International (BAX), the translation effects, respectively, vaporized cut 11.2% and 15.7% of shareholders’ equity as of the beginning of the year.

An equity shrink due to currency translation won’t do anything to reduce share count, but it has the same overall effect on equity as a share buyback. Since the end of the year, the dollar climbed about another 8% on top of last year’s breath-taking rise. If the dollar stays at these levels – or continues to ascend – are CFOs prudent to keep spending on buybacks for no other benefit than reducing share count? They might have been asking themselves that very question in the first quarter.

It might be prudent to pull in the buyback horns, because the cash overseas is worth less, too. The effect is completely transparent in the cash flow statement. For example, in its cash flow statement at the end of 2014, Kimberly-Clark reported cash and equivalents of $789 million – after translation losses of $447 million. Without all the effects of the strong dollar in 2014, the cash and equivalents would have been $1,236 million – 57% higher.

Whether equity is reduced through buybacks or by letting the strong dollar do the heavy lifting, the effect on return on equity is the same: It’s bound to increase, holding all else equal. Where manager incentives are pegged to return on equity, it’s a management windfall if there’s no adjustment of the denominator for such events that are well outside the realm of management’s control.

Maybe the strong dollar is a reminder to spend more time reviewing the metrics in those incentive plans presented in the current crop of proxies. Well, everybody knows that.