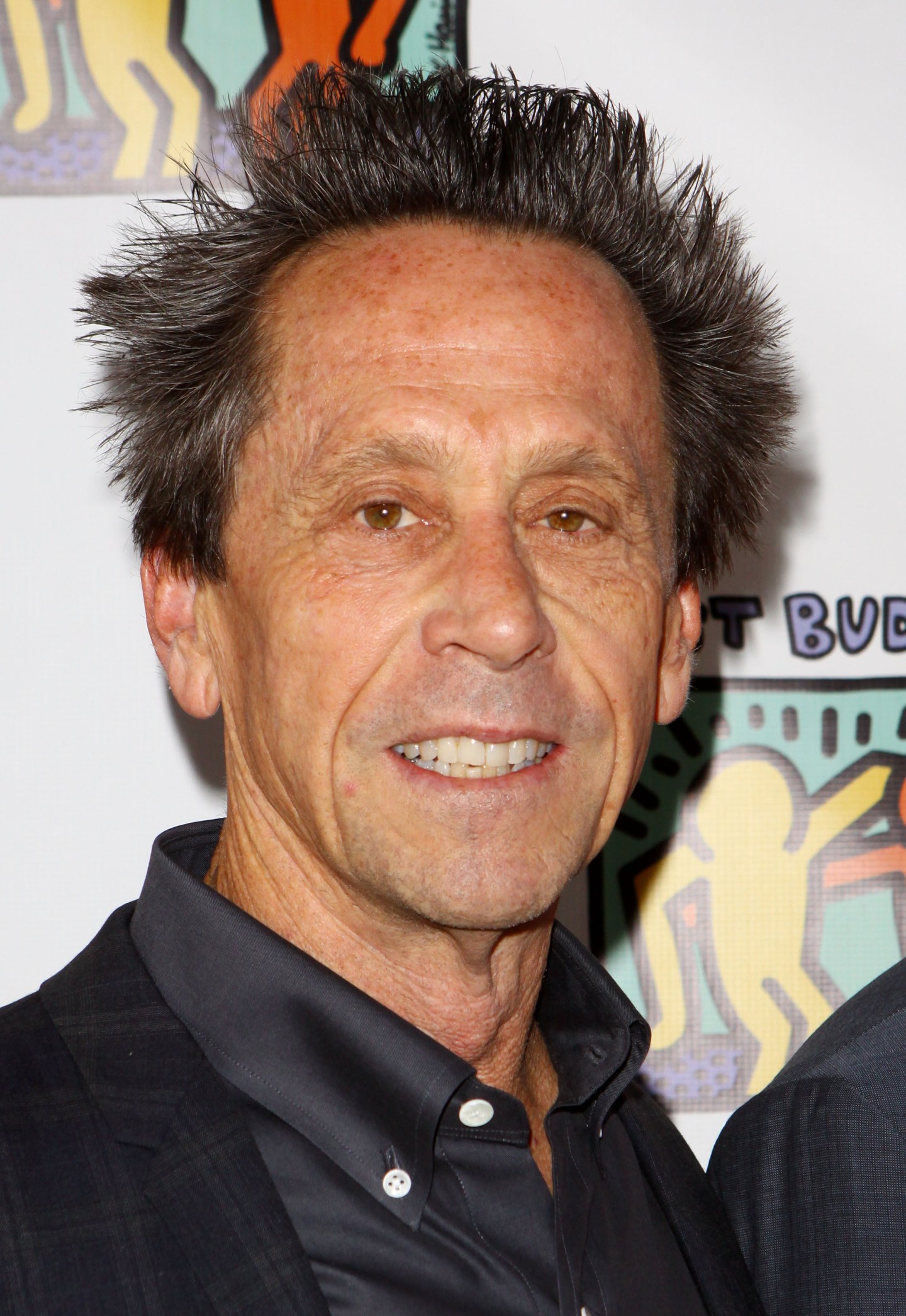 The Hollywood producer Brian Grazer has a new book out, “A Curious Mind: The Secret to a Bigger Life,” and he is making the rounds to promote it. The Wall Street Journal’s Alexandra Wolfe published a fine interview with him over the weekend. Grazer and his co-author excerpted some anecdotes from the book on The Daily Beast Wednesday.

Then on Wednesday night the Silicon Valley bigshot venture capitalists Marc Andreessen and Ron Conway co-hosted a book party for Grazer at the trendy San Francisco offices of Pinterest, with Andreessen ably sitting in the interviewer chair. (The Netscape co-founder was in the other seat just last week with Fortune’s Dan Primack.)

Cutting straight to the chase, Grazer is simply fascinating. The bulk of his conversation with Andreessen, and presumably the book, was about the unusual practice Grazer developed as a new college graduate of requesting meetings with interesting people simply to meet them and learn about their lives. Starting with a former professor and continuing with entertainment-industry worthies he’d meet while working as a lowly functionary in the Warner Bros. law department, Grazer kept up the practice for decades. Many of the people he met, including the mathematician John Nash, gave him ideas for films. In the case of Nash it was “A Beautiful Mind,” one of Grazer and film partner Ron Howard’s greatest hits and the inspiration for his book’s title.

It isn’t at all clear if Grazer’s tales will lead readers to a “bigger life.” But he is exceedingly entertaining and inspirational. If a guy slightly built guy who styles his hair straight up can meet anybody he wants and build a career out of the experiences, maybe you can too. At the very least you can buy his book and be amused. Some examples:

* Grazer credits his grandmother with helping him find his calling. “She told me curiosity is going to be a power source for me,” he said. “She told me I was special,” he said, even though he was getting Ds and Fs in school. Curiosity became Grazer’s secret weapon.

* One of the earliest people Grazer met was the Hollywood legend Lew Wasserman, who basically brushed Grazer off with an entertainment-industry version of buy-low-sell-high advice. “He gave me a pencil and piece of paper and said: ‘It’s worth more together than apart.’” Grazer decided “I’d have to start manufacturing my own IP,” and so he wrote the screenplay for what would become the hit film Splash.

* Grazer is persistent with his subjects. He said it took two years to meet vaccine inventor Jonas Salk and three to meet Princess Diana. The boxer Floyd Mayweather proved even more elusive, changing their meeting time repeatedly but ultimately showing up early for dinner at LA’s famed Ivy restaurant.

* Grazer tells his interview subjects he has no agenda, but many of them have one for him. James Watson, of the famous duo that discovered the structure of DNA, had movie ideas for Grazer, none of which Grazer embraced. Salman Rushdie was most interested in introducing Grazer to his wife, Padma Lakshmi, who wanted to act.

Andreessen ended his hour-plus interview with the old standby for subjects with tons of material, the lightening round. Grazer estimates he has meet more than 1,000 people for the extended conversations that make up the bulk of his book. Andreessen got good material out of him on a few:

Supermodel Naomi Campbell: “Trouble.” Grazer says they dated for a time. “She said I’m going to ruin your life. And she did.” She has appeared in his hit TV show “Empire.”

Apple CEO Steve Jobs: “So smart. I could feel that there could be a level of intolerance very quickly. He didn’t snap at me. But I ended it before he could.”

Gen. David Petraeus: Grazer happened to be dining with Charlie Rose in New York when the broadcaster mentioned that he was meeting Petraeus the next morning at the Pentagon. “I had a jet,” says Grazer, who persuaded Rose to let him tag along—and also to fly them to Washington. Of Petraeus, Grazer said: “Super professorial. He’s an intellect.”

Ben Silbermann, CEO of Pinterest, who was in the room: “I met before I knew what Pinterest was. I was with (Twitter co-founder and Square CEO) Jack Dorsey, a friend, who can be selective and elitist, at the Allen & Co. conference, and he pointed at Ben, and said ‘That’s a good guy.’ Now I love Pinterest and we go skeet shooting every summer at Allen & Co. with a group of guys.”

To quote the title of a film well before Grazer’s time, one can’t help but thinking of him and all the interesting people he meets and all his financial and artistic success and conclude: For Brian Grazer, it’s a wonderful life.