The first wave of Apple Watch reviews got it wrong 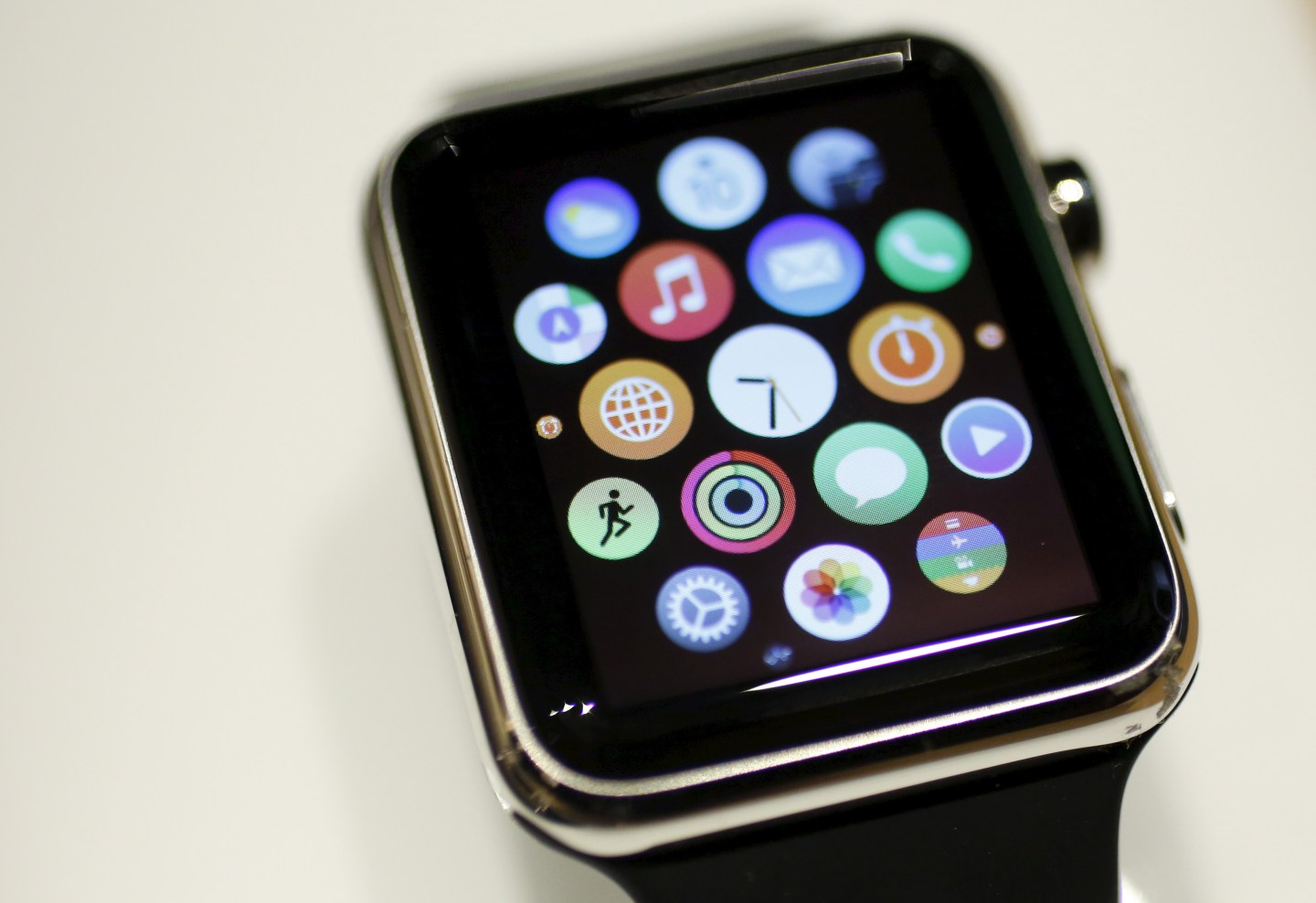 An Apple Watch is displayed at 'Apple Watch at Isetan Shinjuku' inside Isetan Shinjuku department store in Tokyo April 10, 2015. Apple Inc expects tremendous interest for its new smartwatch and demand to outstrip supply as consumers get an up-close look on Friday at CEO Tim Cook's first major product. Underscoring its strategy to market the watch as a fashion accessory, Apple is selling it through a handful of high-end stores including Selfridges in London, Galeries Lafayette in Paris and Tokyo's Isetan department store. REUTERS/Issei Kato - RTR4WQR3
Photograph by Issei Kato — Reuters

The first wave of Apple Watch reviews landed a week ago, and the next day “mixed” was the operative word in nearly every round-up, from HuffPo to the LA Times.

Above Avalon’s Neil Cybart, who read every review he could find to the end, begs to differ.

“Out of 21 reviews, 14 were pretty much glowing recommendations while 3 were on the fence… and 4 had more concerns than positives.”

The reviewers, he concluded, obliged to balance pros and cons, were grading on a curve.

“Witness The Verge, which said the Apple Watch was ‘easily the nicest smartwatch available’, except they gave it a 7 after having given the Motorola 360 an 8.1. Is there a better example of grading on a curve than that?”

For me, the second wave of reviews — the ones that got past the learning curve to the heart of the thing — began Tuesday, with Horace Dediu’s The Watch.

“It feels like a watch in the physical sense,” he writes, having used one for a few days, “However it does not feel like a watch conceptually.”

Even more remarkably, this tasteful minder is offered not to a fortunate few but to millions of people of average means. In the true sense of technological democratization, Apple Watch is a phenomenon for mass consumption.

Its launch needs to be understood as a watershed event… The product speaks plainly of itself and its success is therefore guaranteed.

No one is going to accuse Horace Dediu of grading on a curve.