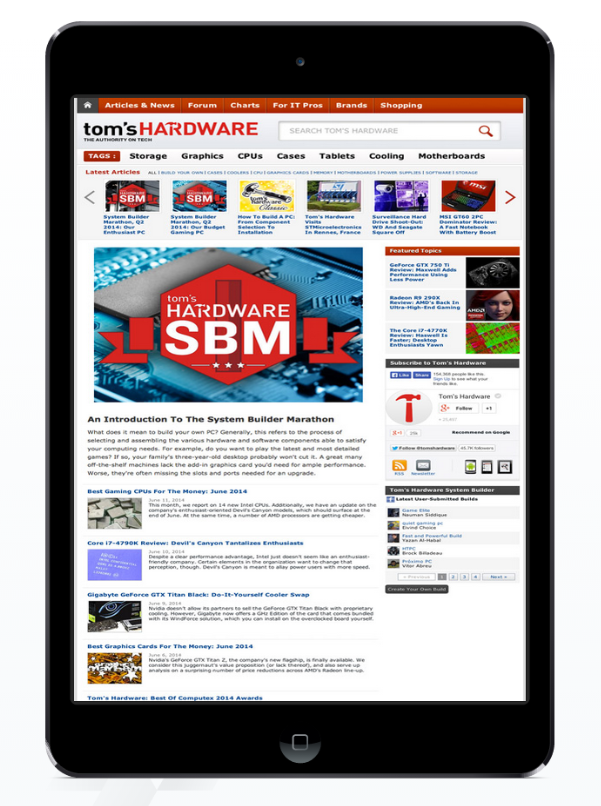 Purch, a network of websites about technology, is raising a new round of funding worth $50 million to $60 million, according to sources familiar with the situation. The round would include a mix of secondary and primary stock. The sources put the valuation in the range of $175 million and $250 million.

The money is expected to come from the mutual fund and hedge fund investors that are investing in private startups in higher volumes. As this investment trend spreads further down-market, venture capitalists increasingly refer to these deals as “a T. Rowe-type deal” or “a Fidelity-like deal.”

Based in Ogden, Utah, Purch has raised $40.5 million in venture backing. The most recent round, a $33 million Series B closed in 2011, was led by ABS Capital Partners, with participation from Highway 12 Ventures and Village Ventures.

Purch has amassed sizable revenue but remained under the radar. Originally known as TechMedia Network, the company has expanded from its beginnings in 2003 into a large network of sites, including Tom’s Guide and TopTenReviews, boasting an audience of 100 million readers. Much of its expansion has come through acquisitions. Last year, the company acquired AnandTech, a computer components review site, and in January, Purch bought Consumr, a consumer products reviews app.

Purch claimed to have $100 million in revenue last year. The company earns money from affiliate fees on sales of products it reviews; a big source of revenue is referrals from desktop antivirus software. The company also makes money on an advertising network it owns. One source said Purch’s revenue is growing between 10% and 15% per year. In May 2014, CEO Greg Mason told Adweek the company was mulling an IPO.