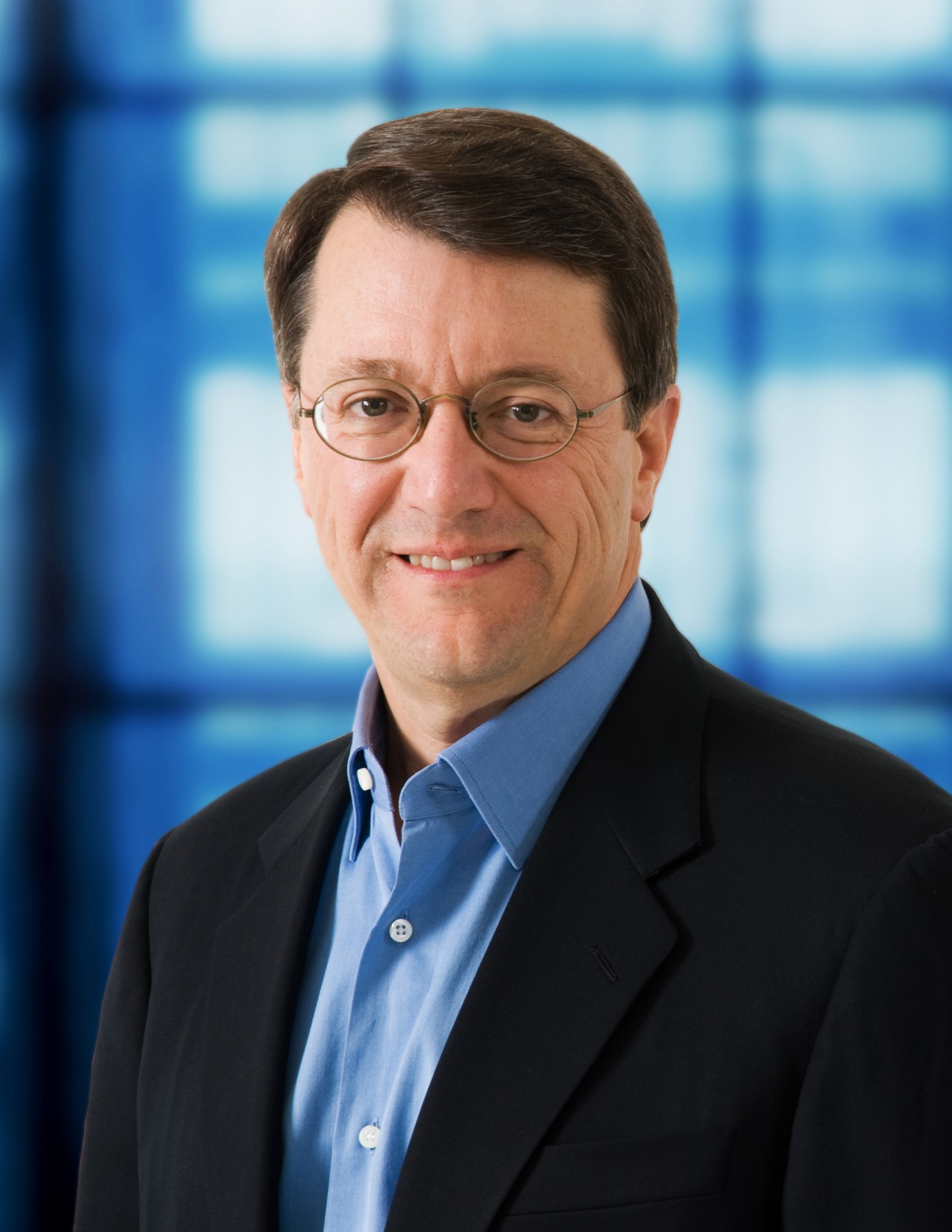 New Enterprise Associates has raised the largest venture capital fund of all time, closing on just under $2.8 billion for its fifteenth flagship fund. It also has raised an additional $350 million “opportunities” pool that will be used for select later-stage portfolio companies.

“The ‘opportunity fund’ was initially a suggestion from one of our limited partners, because there has been such an increase in later-stage deals,” explains Peter Barris, NEA’s longtime managing partner who now will share the title with NEA veteran Scott Sandell. “We are portfolio managers to some degree, and we don’t want to change the dynamics, or basic mix, of the core fund. For LPs who are particularly interested in later-stage, growth-oriented investments, this gives them an extra way to invest in them with us.”

NEA began marketing Fund XV late last year, as a successor to a $2.6 billion fourteenth fund that closed in the summer of 2012. It held a first close on $2.57 billion in March, and already has called down some capital for new deals.

As with its prior fund, NEA expects to invest around 70% into technology companies and 30% into healthcare companies (with a little bit of energy tech mixed in).