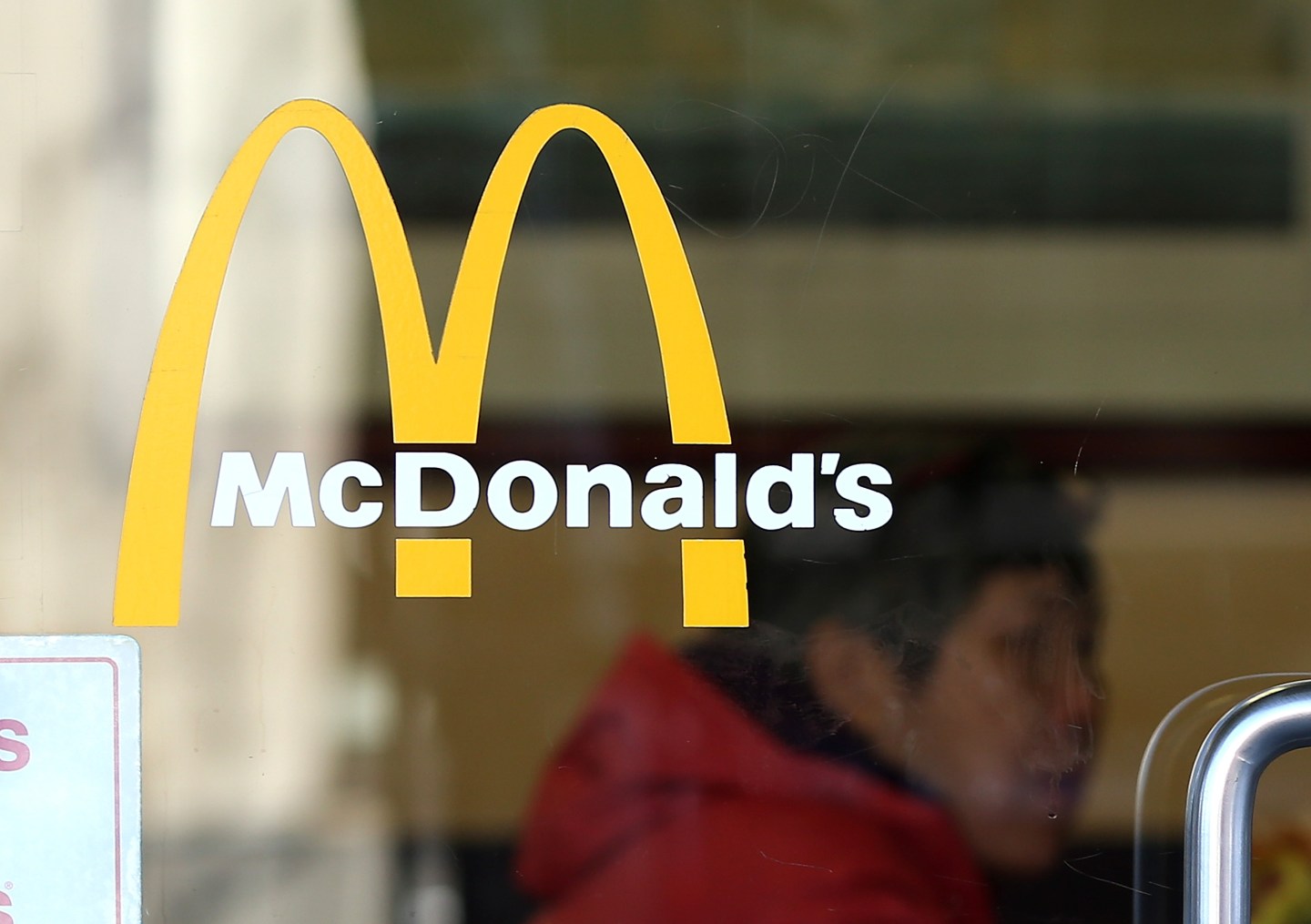 Slater-Carter and her husband had talked to a lawyer about their rights as franchisees to challenge McDonald’s decision to end the mall lease. She was told they had none.

That response prompted Slater-Carter to take up the cause of franchisees throughout California. On April 6, Assembly Majority Leader Chris Holden and Assembly Speaker Toni Atkins, both Democrats, introduced a bill to the California legislature that would protect franchise operators from what some franchisees consider predatory practices by brand-name franchisor companies. The legislation would allow franchisors to refuse to renew a franchise agreement only for “good cause,” such as the franchisees’ failure to “substantially” comply with the franchise agreement even after receiving 60 days to fix the violation.

“Franchise corporations should not be able to use their dominance to rob franchisees of their livelihood without good reason. They should not be able to destroy someone’s future by hiding behind an unjust contract and weak state laws,” Holden said in a statement announcing the so-called Franchise Bill of Rights.

The California legislature considered and passed similar legislation last year, but Governor Jerry Brown vetoed the bill. He questioned whether franchisees needed protections beyond those offered by current laws.

McDonalds’ relationship with its franchisees is currently under close scrutiny in a case before the National Labor Relations Board, which in December 2014 filed labor violations against the fast-food giant as a joint employer of workers at franchised restaurants. McDonald’s has long dodged the joint employer title as a way to avoid responsibility for the way workers are treated and paid at franchise restaurants. The burger chain’s recent minimum wage increase reinforced that stance since it only applies to the 90,000 workers at the 1,500 restaurants that McDonald’s itself owns and operates. McDonald’s employs 750,000 workers nationwide at corporate-owned restaurants and franchises combined, according to the International Franchise Association.

McDonald’s did not immediately return a request for comment for this story.