P&G’s CEO A.G. Lafley getting ready to leave the company 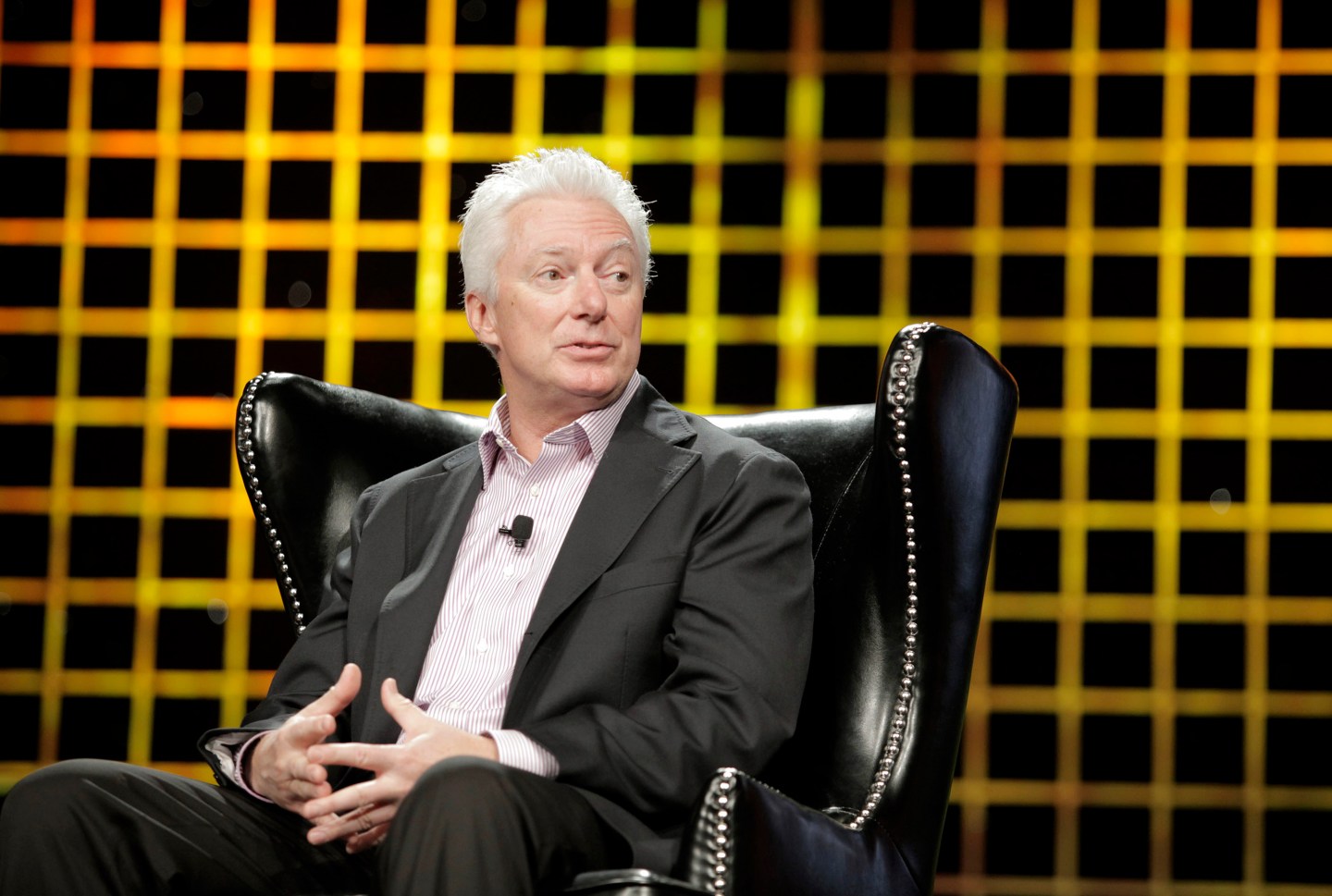 Consumer products giant Procter & Gamble (PG) appears to be laying the groundwork for Chief Executive A.G. Lafley to step down as soon as this summer and hand the top job to an internal successor, a report says.

In private meetings with Wall Street analysts and investors, senior executives at the company, including Lafley himself, have made comments that signal the CEO is about to step down, The Wall Street Journal reported.

Lafley, who is 67 years old, is now in his second turn at the helm, the Journal said, and could vacate his post this year. He’s expected to remain chairman for another year or two to help the transition to a new CEO, the newspaper said.

The Journal said David Taylor is likely to succeed him. Taylor is a 56-year-old P&G executive who has worked at the company for close to 35 years, the report said.

A potential leadership comes at a period of transition for the world’s largest household products maker.

P&G in August said it plans to sell about 90 to 100 brands with declining sales, focusing instead on 70 to 80 “core” brands, which account for most of its profit and revenue.