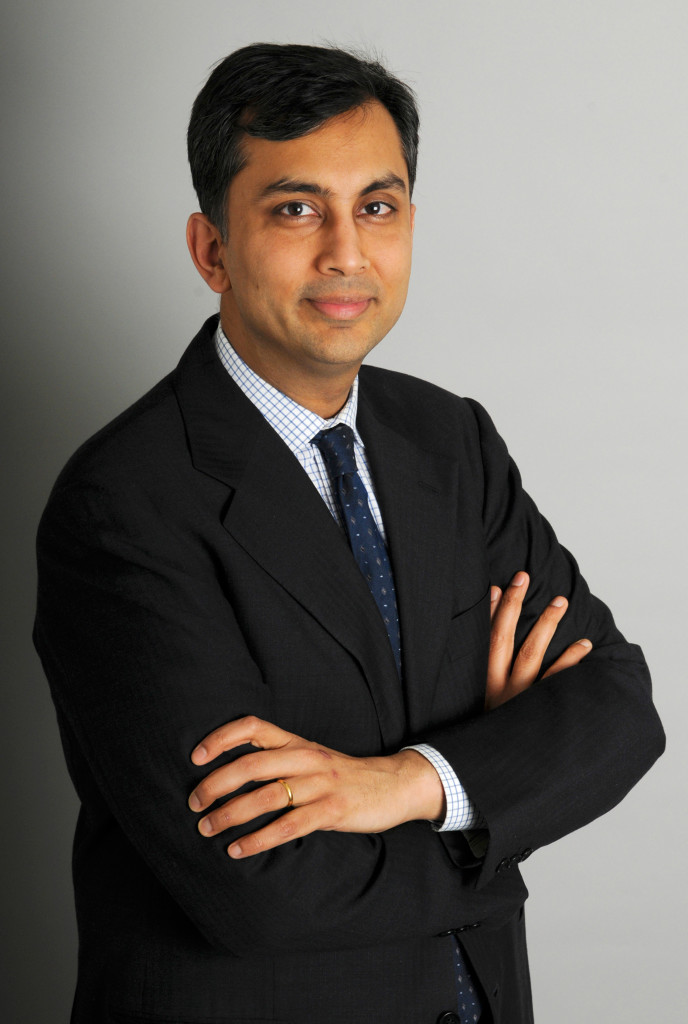 Mihir A. Desai
Courtesy of Harvard

Complaining about the complexity of the tax code has become a treasured ritual during spring tax season. The code has grown ever more complex and this complexity has considerable costs. As one example, the incredible complexity of tax incentives for education limits uptake and redistributes wealth away from those targeted and toward sophisticated taxpayers. How could we transform this ritual of complaining into spring cleaning?

First, “over the wall” engineering is highly problematic and “concurrent” engineering is preferred. Throwing completed ideas “over the wall” to the next part of the production process limits learning and engenders complexity relative to a concurrent and iterative production process. Currently, policy ideas are often developed without a clear vision of the associated language and with even less attention to the perspective of administrators. As with software, this yields bulky and contradictory language that could be avoided if the practice of policy formulation and drafting were a collaborative activity with the administrative agency in charge of enforcement. While the 1998 IRS Reform Act calls for such an approach, the reality does not live up to the law’s aspiration.

Second, and more radically, we should embark on an effort to crowd source the code. Much as the development of software capitalizes on a distributed talent pool, our legislative and regulatory processes on taxes could be opened up radically during comment and drafting.

Currently, the code is managed much as it was 50 years ago – in a fundamentally closed manner. Laws and regulations are drafted by small groups in a non-transparent way that pays little attention to the overall architecture of the tax system. As a consequence, vested interests can influence the management of complexity toward their advantage and complexity grows by ignoring interrelationships.

Research shows that effective management of complex codes – be it Linux or the tax code – requires three things. First, the code must be mapped so that the interrelationships, technically and conceptually, of different parts of the code and associated regulations and rulings become manifest. Second, this mapping enables modularization whereby the code is reorganized into pieces that reflect these relationships. Finally, this modularization provides the foundation for opening up the code to experts throughout society – so-called crowdsourcing – who contribute suggestions for rationalization and simplification.

By mapping, modularizing and opening the code and associated regulations, we could draw upon widespread expertise, provide transparency on a critical process, address the imbalance in resources between the taxing authority and sophisticated taxpayers and begin the process of simplifying the code and its administrative guidance. In the limit, one could imagine a detailed mapping of the tax code and associated regulations hosted by the IRS much as software code is mapped. This mapping would then serve as a guide to reorganizing laws and regulations over time. While decision making rights would remain with Congress and the IRS, opinions on policies would then be solicited widely and the drafting of laws and regulations could be aided by experts around the country through an open platform.

The commentary and drafting process that is so critical to policy formulation and administration would be completely open in real time. Such transparency is the only guard against capture of the process by vested interests and will allow for broad expertise to inform the highly complex matters that the code addresses. Even more than with software, there is deep expertise distributed broadly and government staff and the IRS could benefit immeasurably from this assistance. It is possible that more sophisticated groups with more resources will govern the process even with this open architecture. Hopefully, their efforts will be countered by other citizen groups and transparency will yield benefits relative to current processes.

Embarking on this process of crowdsourcing the code would bring our tax system in line with the way in which complex systems are managed around the world. Let’s all stop complaining about the complexity of the tax system and start contributing to its simplification.