Ackman says Herbalife execs are hiring their own lawyers 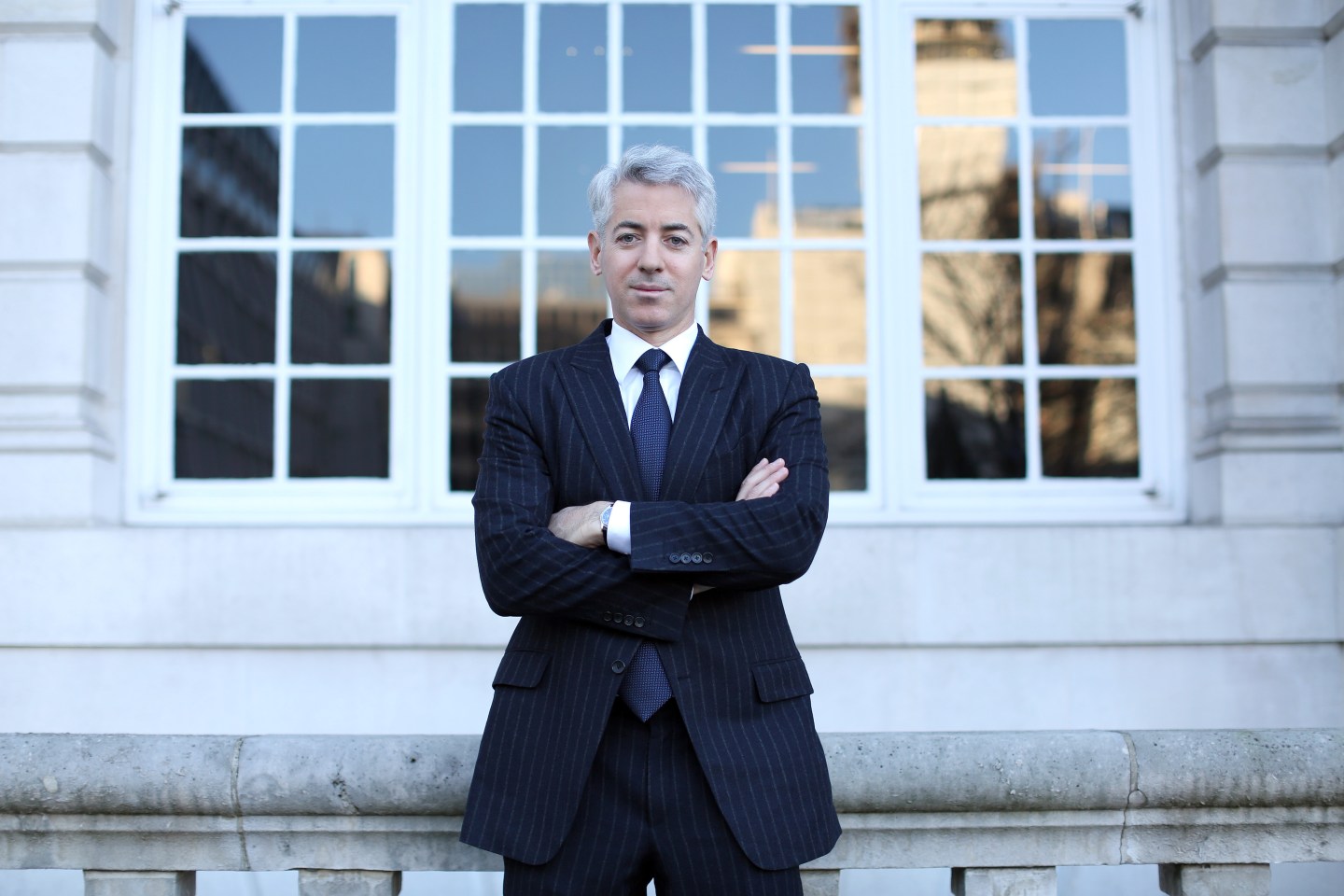 (Reuters) – Billionaire investor William Ackman, who has long accused Herbalife of being a fraud, said on Monday that the top executives at the nutrition and supplements company are hiring their own lawyers as government investigations pick up pace.

“We know they have been or are looking to hire criminal defense counsel,” Ackman said at the 13D Monitor Active Passive Investor Summit on Monday.

Ackman’s $20 billion Pershing Square Capital Management made a $1 billion short bet against Herbalife in 2012 and has seen the stock price fluctuate as other prominent investors got in and the government began investigating the company. The shares are up 14% year to date.

He claims Herbalife (HLF) runs a pyramid scheme in which participants earn more money by recruiting others to sell the company’s products than they do by selling the product. Herbalife has denied those allegations.

Herbalife spokesman Alan Hoffman said this was “just another stunt by Bill Ackman in his campaign, a campaign that is under criminal investigation by the FBI and the Department of Justice, to drive down the stock price in an effort to enrich himself and his investors.”

Reuters could not verify whether Herbalife executives have done so.

Ackman did not say how he knows that Michael Johnson, Herbalife’s chief executive, and other top executives are scouting for independent legal representation, but he said his firm’s lawyers consider the news to be a material development.

“We know this through a source we deem reliable,” he said without naming names.

The company is being investigated by the Federal Trade Commission, the Securities and Exchange Commission and the Department of Justice.