The three martini office: Where drinking at work is a job requirement 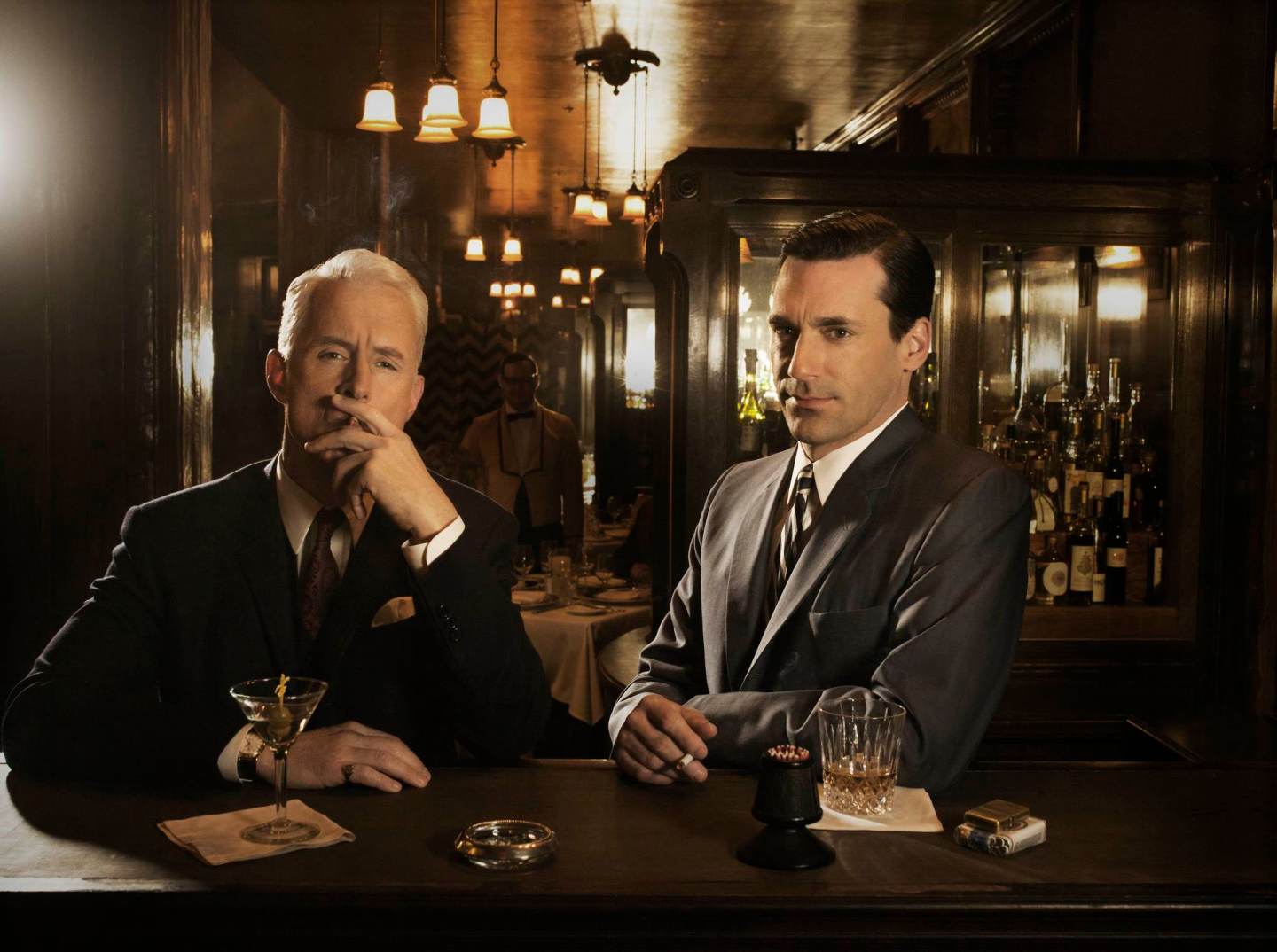 Don Draper and many of the other Mad Men characters are poster men and women for a phenomenon once known as the three-martini lunch. The prevalence of heavy midday drinking among execs and other white collar types took a nosedive after the business meal and entertainment tax deduction was reduced to 80% in 1987 and then to 50% in 1994.

But drinking on the job didn’t go away–it evolved.

Now: workday-drinking tends toward beer, and it often takes place at the end of the day, as a perk for longer work days. It’s happening in numerous workplaces across several industries, and one of those is still advertising.

Some ad agencies are carrying on the tradition of drinking at work, and not just by providing beer.

At the Arnold Worldwide Ad agency in Boston, there’s a beer vending machine nicknamed Arnie. Employees are given 3-5 drink credits per month, plus additional credits as rewards.

And the New York offices of the marketing communications brand J. Walter Thomson has a 50-foot bar for employee use. A spokesperson told ABC News, “We think it incentivizes and enthuses employees.

Speaking of incentive, the Minneapolis creative agency Colle+McVoy has a Tap Server, which uses free beer as incentive for employees to fill out their timesheets on time. Once they’ve completed the timesheet, they scan their ID cards and beer flows from the tap.

Since the dot-com boom, the tech sector has been known to go heavy on the workplace perks for its long-toiling employees, often including complimentary adult beverages.

The website for the file sharing app Dropbox mentions a Friday Happy Hour on its employee perks page that has elsewhere been deemed Whiskey Fridays.

Zillow (Z) and Yelp (YELP) both have kegbots controlled by tablets that track employee consumption.

Other tech companies that provide beer include Twitter (TWTR) (which also offers wine), CrowdFlower, and Yammer.

Perhaps its not surprising that the office of Modern Drunkard magazine is described by the L.A. Times as one where every hour is happy hour, with a large bar, a beer-stocked fridge, and a small staff encouraged to drink: “It's barely 3 p.m., and Frank Kelly Rich, who edits the bimonthly homage to getting soused, is draining his gin and tonic and eyeing a whiskey bottle on the top shelf. Moments later, he's drinking that as well.”

Todd Haug, co-founder of Beer Advocate magazine, wrote in 2013, “We currently have seven full time employees and we're all allowed and encouraged to drink beer as part of the job.”

Thrillist Media Group, producer of the Thrillist digital men’s lifestyle brand, is also known to have beer on tap and liquor tastings.

Of course, manufacturers of alcohol will want employees to know their product, as in the case of MillerCoors, where employees get free monthly beer. MillerCoors University has a beer appreciation course, in which new employees learn to taste and sample beers. There are also monthly beer tastings, the Chicago location has an employee pub, and some of the company facilities host homebrewing classes.

Buffalo’s draft beer equipment supplier KegWorks is proud of its corporate culture. “A kegerator in the break room is probably the most notable way we give conformity the middle finger,” says their website.

And one of the recommendations to get a job with KegWorks is: “Subscribe to the newspaper & keep an eye on the obituaries.”

Employees at Florida healthcare staffing company Advance Medical are rewarded with “Beer Cart Fridays.” It’s less expected to see on-the-job drinking in a company related to health care, but this perk comes more regulated than the others. Employees are allowed one beer apiece, to prevent anyone from driving while intoxicated. CEO Jennifer Fuicelli told the Daytona Beach News-Journal the company has very low turnover.