Zynga reminds us to be careful what we wish for 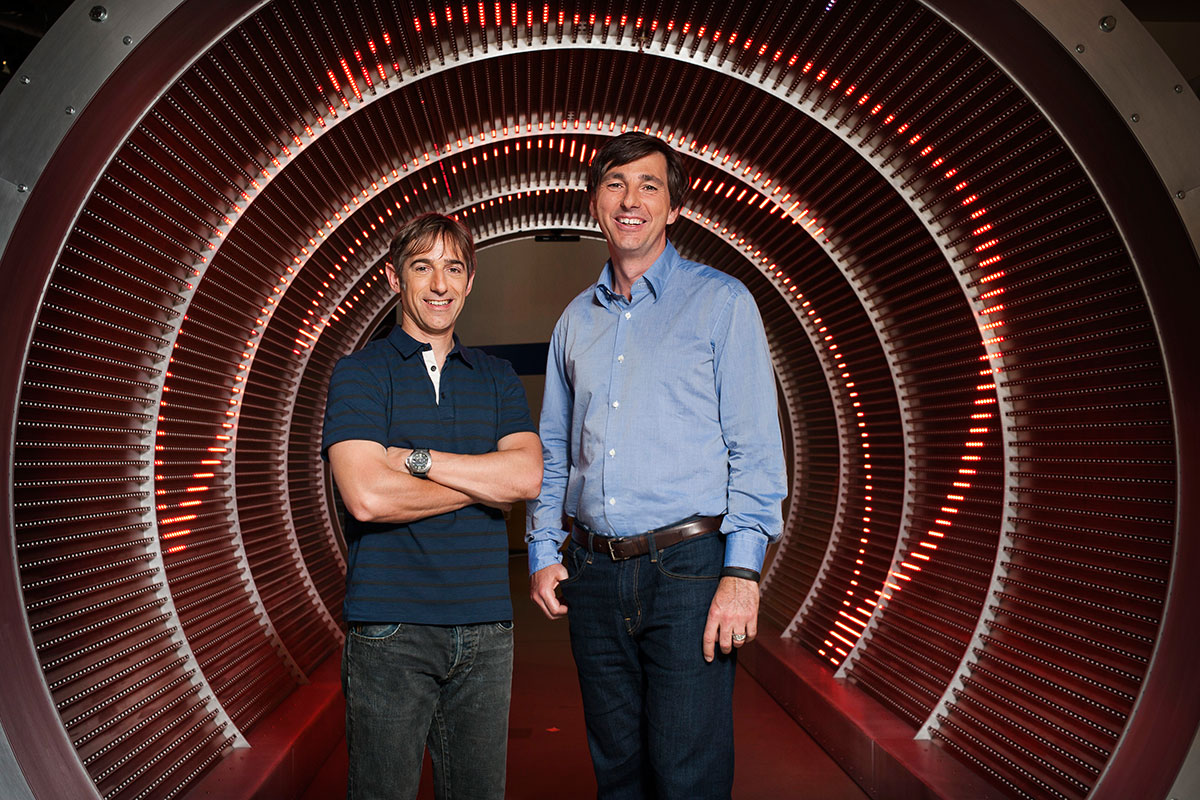 There was no doubt in our mind that Zynga’s (ZNGA) board of directors needed to terminate ex-Microsoft executive Don Mattrick as CEO. As we discussed in our February 2015 blog, Mattrick was personally responsible for damaging one of Zynga’s core franchises (Poker), was constantly resetting the company’s strategic priorities, and was unable to deliver a successful new mobile game franchise – not to mention being massively overpaid relative to performance results. Mattrick out is a clear positive for Zynga. That is the good news.

The less certain/worrisome news is that Mark Pincus, Zynga’s Founder, has re-assumed CEO duties. While Zynga is clearly spinning this as a positive, with the founder grabbing back the reins to lead the company, it is important to take a short walk down memory lane. Our downgrade of Zynga from BUY to Neutral in July 2012 entitled “We Are Sorry and Embarrassed by Our Mistake” was the direct result of misleading comments Zynga’s then CEO Pincus made to us and major Zynga shareholders at the time. Remember, Pincus was one of the key beneficiaries of the early exit from the post-IPO lock-up that enabled him to sell a portion of his Zynga holdings at $12 a share, just months before the company announced a dramatic shortfall compared with expectations, with the stock collapsing to $3. In addition, remember, Pincus was the driving force behind the OMGPOP (Draw Something) acquisition that Zynga ultimately shuttered.

We reached out to talk to Pincus Wednesday, but unfortunately were told he was unable to talk to us since the company was in its pre-earnings quiet period. However, he was able to give an interview to the Wall Street Journal, which we find quite frustrating. It is worth noting that while Zynga did reaffirm its guidance provided during the Q4 2014 conference call, its had never provided anything but Q1 2015 guidance (for an EBITDA and EPS loss). In turn, there is no clear read through on how the company is trending for full-year 2015 versus consensus Wall Street expectations.

While we and investors certainly have our doubts about Pincus’ ability to lead Zynga, not to mention the board of director’s continued pattern of poor decision making, what really matters are two key issues:

1) Success/Failure of two new games: While Empire and Allies has yet to launch in most of the world, we have been playing the New Zealand version for several weeks, and the game does appear promising. Conversely, the early buzz we have heard from multiple sources in the industry is that Dawn of Titans from Zynga’s Natural Motion studio is quite troubled. (Note: we have yet to play the game ourselves; Zynga has heavily promoted this game as a big opportunity to investors). A meaningful hit from either game, along with stability in Zynga’s Poker, Farmville, and Words franchises, could be enough to move the stock higher.

2) Zynga must terminate half of its employees. Zynga needs to stop trying to be the world’s largest gaming company. Zynga instead should focus on what its does well: harvest cash and maximize shareholder returns. Zynga needs to fine-tune its strategy, focus on a narrow set of new game ideas, and protect its three legacy franchises (Poker, Farmville and Words). We believe this should not require more than 1,000 employees and could take far less compared to Zynga’s current headcount of nearly 2,000 (down from a 2012 peak of 3,000-plus). We directly communicated this view to Pincus when he was CEO and to Mattrick as well, with both standing firm on their belief that the company’s scale was necessary to attack the large gaming opportunity available. We continue to believe ambitions need to be focused and therefore seriously curtailed.

Richard Greenfield is an analyst with BTIG Research, whose blog first published this post. He has no financial stake in Zynga. Follow him @RichBTIG