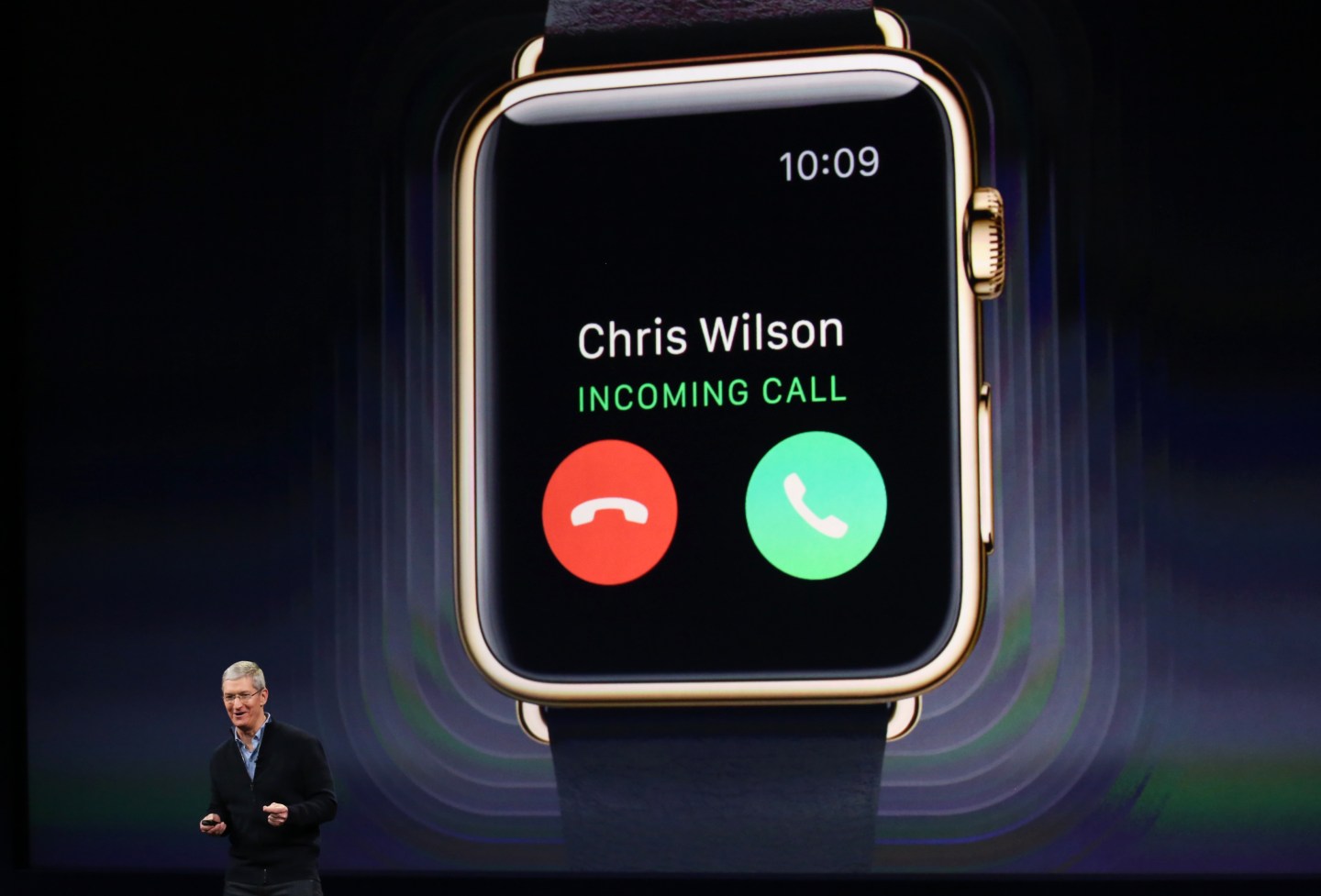 Apple has spent $38 million on Apple Watch television ads over the past month or so, according to numbers crunched by media tracking firm iSpot.tv. That’s almost the $42 million Apple has spent on iPhone 6 ads over the last five months, Reuters reports.

Out of 300-plus airings of the Apple Watch commercial since March, almost half have been in primetime spots tied to shows such as AMC’s “The Walking Dead,” the National Collegiate Athletic Association (NCAA) basketball tournament and NBC’s talent competition “The Voice.”

Data also showed that Apple Watch advert airings were ramped up on Monday this week, capitalizing on a widely viewed NCAA final between Duke and Wisconsin.